Fordlândia: Ford’s Lost America in the Heart of Brazil 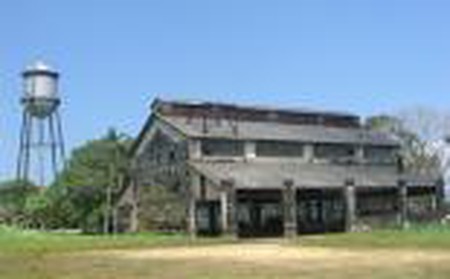 A small town meant to resemble the Northern Michigan of the 1930s, Fordlândia is frozen in time deep in the heart of Brazil’s Amazon rainforest. This remote piece of land was developed in 1928 by the Ford motor company as a means for the largest rubber plantation on the planet. Although a promising idea and a major investment, the project turned out to be a complete failure. We explore the reasons why this venture was not successful, and what has become of this now-abandoned miniature Midwest-style factory town. 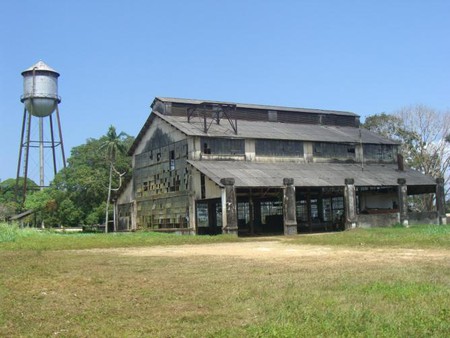 Henry Ford, one of America’s wealthiest men, set his sights to build a rubber plantation and provide a better way of life for the Brazilian workforce. Situated on the banks of the Rio Tapajós near the city of Santarém, Brazil, Fordlândia was the centerpiece town of a land grant concession, consisting of two and a half million acres, the size of a small American state (think: Connecticut or Delaware), and often compared to Tennessee. The plantations were testaments to the innovations of agriculture and industry related to commercial growth within the jungle, but they were also marked with failures including the misunderstanding of native culture and the implementing of a Dearborn-like work schedule and life on the native Brazilians. 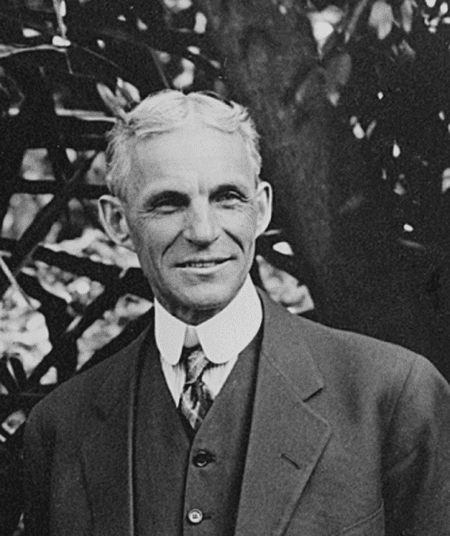 This project, started in the 1920s, was in response to Ford‘s struggle to meet the huge demands of his company with a large supple of rubber that was not easily accessible. The company expanded quickly, and purchased raw materials from established rubber lords, a venture proving too costly. During this time, the sole source of rubber came from the South American tree Hevea brasiliensis, which produces a sap made of natural latex. Ford proposed to build Fordlândia as the perfect solution, avoiding the dependence on British (Malayan) rubber. Brazil appeared to be the ideal choice considering the location of the rubber trees native to the region, and Ford saw the shipment over land versus sea as a benefical factor. Ford went without hiring a botanist during the development of Fordlândia’s rubber tree fields, and without any knowledge of the tropical agriculture specific to this area, the trees were packed tightly together on plantations (as opposed to being widely spaced in the jungle). This made the trees more susceptible to tree blight, sauva ants, lace bugs, red spiders, and leaf caterpillars. This type of problem is absent from rubber plantations in Asia; whereas transplanted Amazonian rubber trees did not have to overcome natural predators.

Henry Ford’s miniature American town in the jungle became a thriving community when it was first established, with a power plant, a modern hospital, a library, a golf course, a hotel, and rows of white clapboard houses. As the town’s population grew, all manner of businesses followed, including tailors, shops, bakeries, butcher shops, restaurants and shoemakers. The overall concept of Fordlândia attracted local workers, offering a decent wage of 37 cents a day (about double the normal rate for that line of work). 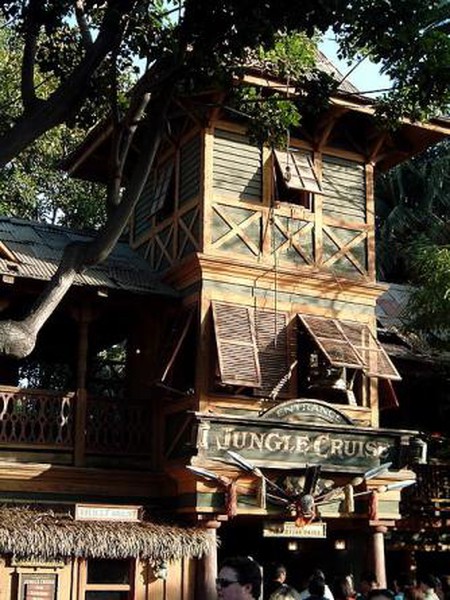 The town was presented as a success to the rest of the world during its short lifespan, and was visited by Ford’s famous associates including Walt Disney; interestingly, Ford never attempted to visit Fordlândia himself. In 1944 ,Disney was asked by the US Coordinator of Inter-American Affairs, Office of Inter-American Affairs (OIAA), to make an educational film about the Amazon Basin, which resulted in the 1944 animated short film, The Amazon Awakens, based on his visit. Although unsuccessful, there is evidence that some of the attractions in Disneyland in California were actually based on his experience in Fordlândia, like the Tropical Belle steamship ride or riverboat ride.

Despite these promising first impressions, Fordlândia’s closure came down to two major factors. One: Ford’s rule on the workers lifestyle, but what he referred to as ‘the healthy lifestyle’. This caused a culture clash amongst the Brazilian locals, who were forced to obey mandatory ‘American’ lifestyle and values. The plantation’s cafeterias were self-serve, which was not the local custom, and they provided only American food like hamburgers. Living in American-style houses could have been considered bearable to an extent; however, the workers were assigned a number on their id badge, which was deducted from their first pay check. Brazilian labourers were also required to attend American festivities on weekends, such as poetry readings, square-dancing and English-language sing-alongs, alien to their own customs.

Soon, the tiny rubber tree saplings on the plantations failed to grow due to the hilly terrain, leaving infertile, rocky soil behind. Those trees which were able to survive were soon stricken with a leaf blight that ate away the leaves and left the trees stunted and useless. Ford’s managers were not armed with the necessary knowledge of horticulture, and despite their major efforts, failed to stop the damage in time. 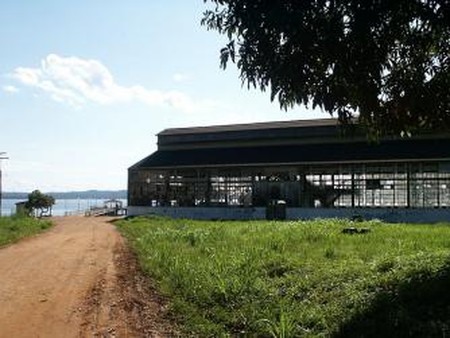 Ford banned anything that wasn’t considered ‘clean’ according to his ‘healthy lifestyle’ regime, like alcohol and women (including in the workers’ homes), and this eventually led the workers to rebel. They were denied their own customs, and this forced them to smuggle in businesses of ill repute beyond the outskirts of town, allowing workers to exchange their generous pay for the comforts of rum and women. The workers’ unhappiness grew as the unproductive months passed; the American 9 to 5 work hours wreaked havoc on their health as they worked before sunrise and after sunset to avoid the heat of the day. In December 1930, riots escalated (one worker described it as resisting being turned into 365-day machines), and this became the start of the end to Ford’s investment. Second attempts to resurrect the site again failed due to the unruly terrain, and in an effort to keep his efforts continuing, Ford purchased a new tract of land 50 miles downstream, establishing the town of Belterra. It was more flat and less damp, making it much more suitable.

Today Fordlândia is a modern ruin in the Brazilian jungle that illustrates the limits of globalisation, long before this word became in vogue. It is a spectacular, almost completely deserted and decaying town in the jungle that reveals the limits of the American dream.