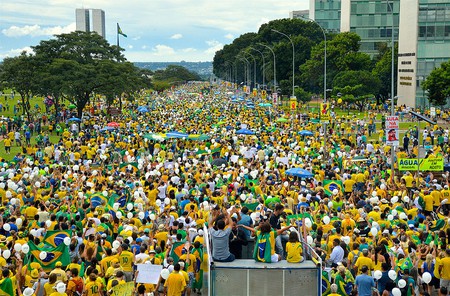 Once the world’s fastest growing economies, Brazil saw a dramatic change when it faced the worst recessions in its history in 2014. The problem has become steadily worse as the financial situation continues its downward spiral, worsened by an additional political crisis. Here are six things you need to know about the Brazilian economic crisis.

The years between 2003 and 2014 marked a transformational decade in Brazil’s history. This period was Brazil’s economic boom that lifted 29 million people out of poverty and reduced the gap in social inequality. Brazil represented the ‘B’ in the acronym BRICS, that stood for the five countries famed for their accelerated growth rates. However, 2014 saw a turnaround for the worse as the economy started to fall. By 2015, the reduction rate of poverty and inequality had stagnated. 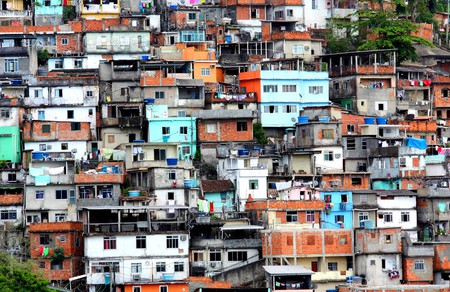 The Recession is Coupled With a Political Crisis

The recession in 2014 started around the same time as Dilma Rousseff won her second election. Soon after she took the post for the second time, her popularity ratings across the country plummeted as people became dissatisfied with her government. The increasing number of protests across the country reflected the deepening economic recession and the corruption scandals. Rousseff was accused of manipulating the government’s accounts, leading to her impeachment in 2016 after just two years in office. The political instability resulting from this created a detrimental drop in investor confidence. 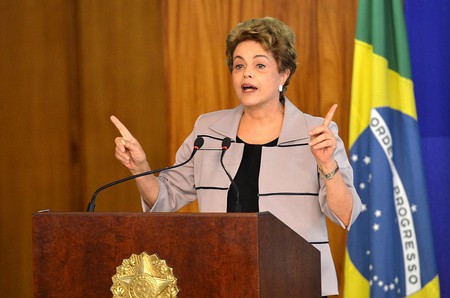 The Economy Has Shrunk Dramatically

By the end of 2015, a full year after the recession hit, the economy shrank by 3.8%, reflecting the worst annual performance since 1981. This had repercussions—the unemployment level increased to 9%. The economy in 2016 shrank by a further 3.6% with a rise in unemployment rates to 12%, leaving a total of 12.3 million people out of work. The overall investment in the country fell and the shaky economy undermined consumer confidence.

Brazil has faced two large corruption scandals over the last decade that have had a negative impact on the economy. The first one was “Mensalão,” a scheme that saw government officials using public funds to illegally pay members of the Congress to support the government in order to win critical votes in 2005. The trail against these crimes was finally concluded in 2012 and saw key officials imprisoned. The most recent and ongoing case is Lavo Jato (Car Wash scheme), so-named from a car wash in Brasilia that was used to illegally clean and transfer money. Since the scheme came to light in 2014, it’s reported that large construction companies in Brazil overcharged Petrobras—a state-owned oil company—for contracts and the money that was later given to Petrobras executives and politicians. A total of R$30 billion ($8.9 billion USD) was laundered, leaving a devastating effect on the Brazilian economy. The case was put on hold in January this year when the Brazilian Supreme Court Justice, Teori Zavascki, who was handling the trial, was killed in a plane crash off the coast of Rio de Janeiro.

Rio De Janeiro is in a State of Financial Emergency

In 2016, the host city of the Summer Olympics was declared to be in a state of financial emergency. At the end of last year, the Brazilian government froze the Rio de Janeiro state government’s bank accounts until the millions of dollars of debt were paid back to the Union. This meant that all revenues going to the state would immediately go to the Union, with no money going to pay salaries, pensions, or social programs. This had a devastating effect on public services such as hospitals and the police force. An agreement has been made between the Brazilian government and Rio’s state government to help solve the crisis, yet even with these measures in place, experts predict that the state will remain in deficit until at least 2021. 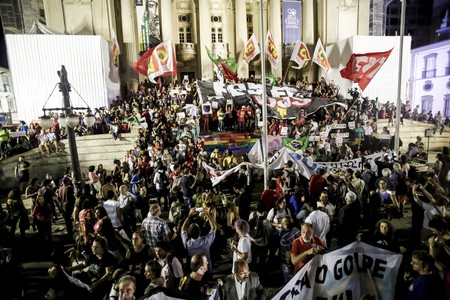 Despite a drop of 0.9% in GPD (gross domestic product) in the last quarter of 2016, experts predict a 1% rise in economic growth rates for 2017. The key drivers behind this growth are exports and private investments. However, cynics believe that the corruption investigations will hold back any potential growth. Temer, the current president, is facing allegations of accepting laundered money for his election campaigns. These accusations continue to shake confidence in consumers and investors, two key factors required for economic growth. For now though, the predictions are looking hopeful and unemployment rates are expected to drop too.