The Best Ways of Getting to Chapada dos Veadeiros, Brazil 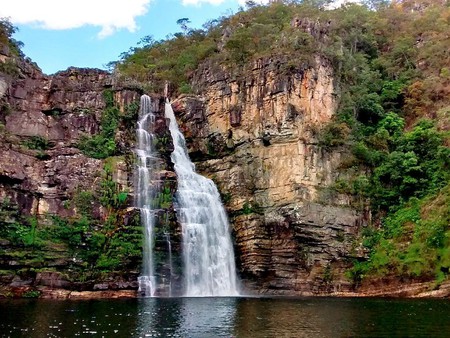 There are plenty of reasons to go to Chapada dos Veadeiros. The vast national park in the center of Brazil is made up of abstract rock formations, deafening waterfalls over 100 meters high, bracing rock pools for swimming, and it’s the home to exotic wildlife such as jaguars, armadillos, and toucans. Although out of the way of typical tourist spots, Culture Trip will show you some of the best ways of getting there.

There are two neighboring towns which are the base point to go to the Chapada dos Veadeiros, and park visitors stay at one of these two places. Alto Paraiso de Goias is 38 kilometers from the park and has several accommodation options, bars, and restaurants to have a comfortable stay. The other option is São Jorge which is a small village just two kilometers from the park. The village has no asphalt roads or street lights as part of an effort to preserve the surrounding nature and blend into the environment. Your choice between the two will depend on whether you want proximity in exchange for basic necessities or comfort in exchange for distance. Neither one is better, it simply depends on personal choice. 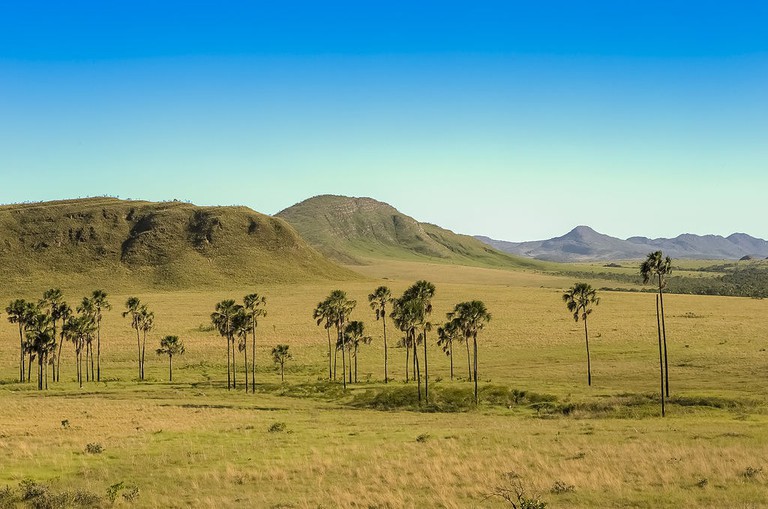 There are no direct flights to Alto Paraiso de Goias or to São Jorge, so the best way of getting there is to fly to Brasilia first and from there travel overland to one of the two towns. There are regular daily flights from all major cities in Brazil to Brasilia and are reasonably priced. To get from São Paulo to Brasilia or from Rio de Janeiro to Brasilia, the flight duration is around an hour and 45 minutes for both cities.

Alto Paraiso de Goias is about 230 kilometers from Brasilia and you can either take a bus there or hire a car and drive, which is a great option as you will need a car to explore the Chapada anyway. To get to São Jorge, you will first need to take a bus to Alto Paraiso de Goias and then take the one and only daily bus at 6 p.m. to São Jorge from Alto Paraiso’s main bus station. Alternatively, you can drive there directly from Brasilia.

The waterfalls in the Chapada | © Renatoto/WikiCommons

How to get around Chapada dos Veadeiros

Chapada dos Veadeiros is a huge park and walking between attractions is not a viable option. The best way to get around is by car, although some people hitchhike (however, that obviously comes with its own set of dangers and risks). Being the closest to the park, it is easy to travel around from São Jorge as the Chapada and all of the most popular waterfalls are no more than 20 minutes by car. To get from Alto Paraiso, it will take a bit longer but everything is well signposted and very accessible. English is not spoken much around the Chapada, so write down the names of all the attractions you want to visit so you can show people if you need help with directions. 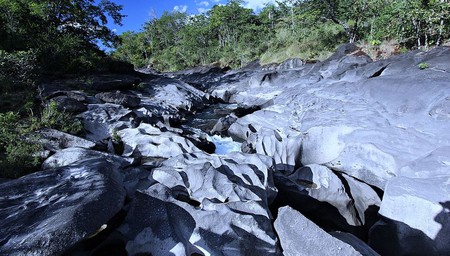