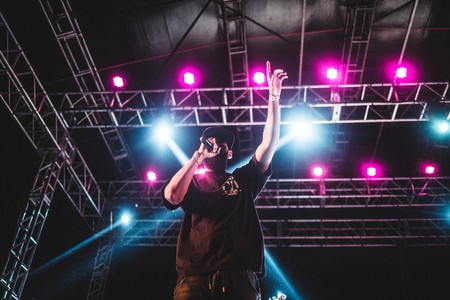 Brazil is the home of distinctive music known worldwide, like samba and tropicalia. Now, a new sound is gaining popularity straight from the heart of Bahia in north-eastern Brazil. Check out Culture Trip’s introduction to the top Brazilian dub music artist, Baiana System.

Baiana System considers itself to be more of a music project than just a band. Created in 2009 in Bahia’s capital city of Salvador, Baiana System began with the goal to discover new sounds with the Bahian guitar. This instrument is a critical component of Salvador’s music scene – particularly during Carnaval – and it’s no surprise that Baiana System focused their initial music efforts around it. 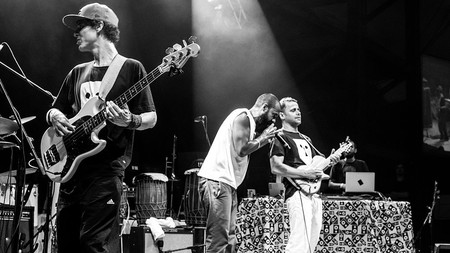 In order to understand Baiana System, you must understand a little more about the Bahian guitar. This instrument may look like a regular electric guitar but in reality it is closer to an electric mandolin. It’s a solid-body, electric, plucked instrument and is usually made with either four or five strings, but can be made with six. The instrument gained popularity in the 1950s during Salvador’s Carnaval, where it became an integral part of the Electric Trio sound. In an interview with Folha de São Paulo, Baiana System said “We began with the idea to do something directly connected to the Bahian guitar, inserting it inside another universe, that is not necessarily Carnaval.”

Baiana System has definitely expanded their repertoire to go well beyond the Carnaval shows, thanks to their ingenuity in music. Although they created their sound around the Bahian guitar, which is deeply linked to the music and Carnaval culture of their home city Salvador, they then evolved to make their music have a much broader appeal. The music project began in 2009 and has quickly grown to be a household name, all while creating their own unique sound by experimenting with uncut recordings. Their music style is a blend of rhythms like samba, salsa, pagode and axé, combined with contemporary beats of dub, reggae, electronic and even rap. The result is an almost addicting sound that you can’t help but sway to. 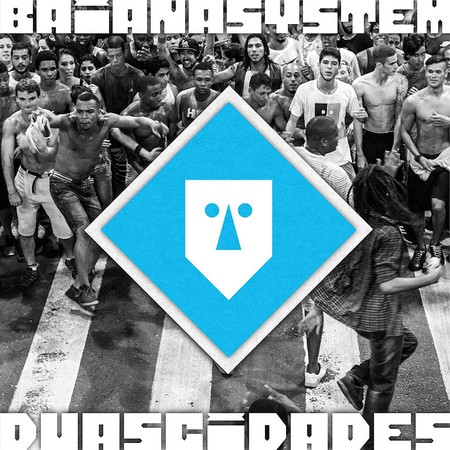 Their first record was released in 2010 and was a collaboration with other artists, which is one of the ways Baiana System has continued to grow in its success. By partnering with other artists and DJs, and incorporating a variety of styles and sounds, they’ve expertly blended their music to make a unique sound. Since finding success in their home state of Bahia, Baiana System has been invited to other festivals and events throughout the country, including in Rio de Janeiro and in South America’s largest city, São Paulo, where they released their latest record in 2016, titled Duas Cidades, or Two Cities. The group continues to reign supreme in the Brazilian dub category and will continue to dazzle crowds in and out of Carnaval.