An Introduction To Choro In 12 Songs 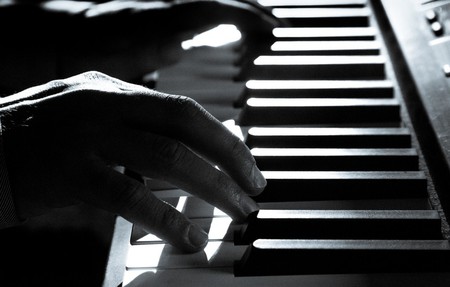 Choro, or chorinho, (cry or little cry) is a genre of popular Brazilian music that came about in the 19th century and, despite its name, is generally an upbeat, fast pace of music. It mixes the diverse cultures that are a part of the Brazilian population and is closely linked to the country and the society from where it came from.

Choro’s roots came from a remarkable blend of music genres — musicians in Rio de Janeiro that were already influenced by African beats such as lundu and batuque began to experiment with other music genres, such as polka and waltz. The result was a new genre of music that incorporated European and African music cultures and strongly emphasized instrumentals rather than vocals. Choro is recognized for its major importance in Brazilian instrumental music. The original choro was a trio of flute, guitar and cavaquinho (chordophone with four strings), yet later included other instruments such as mandolim, clarinet, saxophone, trumpet and the trombone. Here are some of the most influential names and songs in choro.

Pixinguinha is one of the most important chorões (choro players) of all time. He created his own distinct style through linking African rhythms and North American jazz beats and quickly established himself in the choro scene. He traveled around the world playing choro, fixing himself as one of the greatest choro players ever with an extensive repertoire and the inspiration behind many other choro musicians.

Um a Zero (One to Zero) – Pixinguinho

Calado is another great among the choro musicians and is often considered the Father of Choro for being the first musician that wrote specifically choro music. Choro is largely considered a mixing of cultures, in particular European and African, something that Calado is credited in cultivating. He was an extremely talented flutist and was loved as a musician on the choro scene.

Chiquinha, as Gonzaga was more commonly known as, was one of the only women representatives of choro and was widely praised for making an impact and success within the male-dominated music world at that time. Her success began after she met Calado and started to perform with him, carving her niche in the choro scene and becoming remembered as one of the greatest choro players of all time.

Nazareth was among the most well-known choro musicians, famed for mixing African-influenced sounds into Brazilian national culture. He is recognized for giving choro its individuality, making it original and distinct from any other genre in the country at that time.