Once a large wetland, Barra da Tijuca has undergone a radical transformation in the last 30 years into a vast, sprawling neighborhood with huge shopping malls and long, wide streets of bars and restaurants. The 12-kilometer stretch of white sandy shores offers a tranquil daytime retreat before slipping back into the bustling and barmy world of Barra. 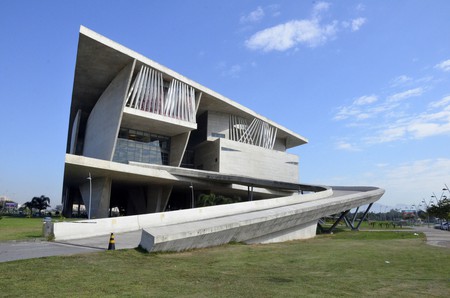 To learn more about Brazilian football, head to the Museu Seleção Brasileira that unfolds its rich history through a series of interactive and high-technology displays. Guided tours are available in several languages including English and Spanish.

With Barra’s development came a wave of excited bar and restaurant owners, keen to be the first ones on the scene of this new neighborhood. The result is a diverse choice of excellent and modern eateries and places to drink. For one of the most authentic pizzas in Rio, head to Braz Pizzaria to sample their award-winning pizzas. Caprese, a thin-crust pizza topped with authentic buffalo mozzarella, thick slices of juicy tomatoes and a black olive pesto, is the most popular on the menu. For a true Brazilian-style barbecue, Fogo de Chão offers an all-you-can-eat selection of Brazil’s finest meat that is brought directly to your table. Australian-themed Outback is a favorite haunt among locals, drawn in for the impeccable service, fancy pub food and ice-cold beers. Paris 6 charms with its 1920s French-themed décor and scores points for its 24-hour service, yet it’s the famous Grand Gateau that truly steals the spotlight. 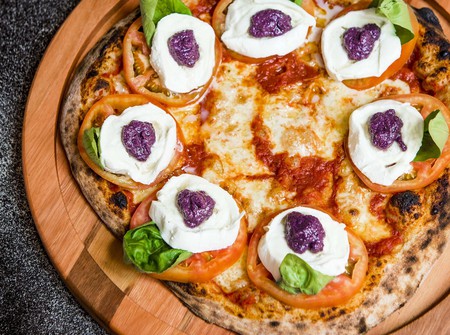 Beertaste serves a mix of imported and national beers in a small yet cozy environment set to the backdrop of a live jazz band. For one of the best caipirinhas in Rio, head to Academia da Cachaça. As the name suggests, this venue specialises in the sweet spirit cachaça, including a food menu with cachaça-inspired options. The lychee caipirinha is sweet, light and delicious. Bar Devessa is a lively joint that gets crowded on the weekends by a friendly mob who go to enjoy the wide selection of house beer, delicious food and magnificent seafront views.

Barra’s starlight attraction is the HSBC arena that recently hosted the 2016 Olympic games. It regularly hosts UFC matches – a popular sport in Brazil – and other sporting events, as well as music shows with acts such as Iron Maiden and Miley Cyrus having played the venue. For nightclubs, the two best in the area are Vitrinni, known for its famous music-artists’ performances and variety in music, and All In, popular for its live music and animated crowds.

For something more lowkey, head to Bosque de Barra, a picturesque park ideal for running, wandering around or enjoying an outdoor picnic. Keep an eye out for capybaras or, on rarer occasions, the odd flamingo soaring in the sky. 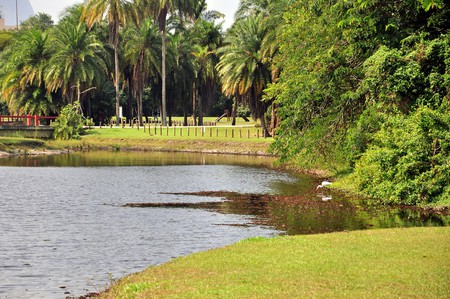 The 12-kilometre stretch of beach in Barra remains one of Rio’s best-kept secrets thanks to places such as Copacabana and Ipanema that continue to steal touristic attention. This has its advantages – the beaches in Barra are clean, less crowded and safer. For fans of radical sports, Barra’s windy conditions are perfect for kitesurfing and equipment can be rented out along the beach.

What Barra lacks in small roadside stores, it makes up for with its numerous huge shopping malls. The most luxurious is Village Mall that stocks the likes of Gucci, Louis Vuitton and Hugo Boss. The gleaming marble floors and lack of crowds create a pleasant atmosphere. New York City Center Mall is easily identified by the large Statue of Liberty proudly perched outside. This more affordable shopping mall is huge with an incredible diversity of shops and food court options. Often cited as one of the best and biggest shopping malls in Rio, Barra Shopping has everything possible all under one roof including retail outlets for all interests, numerous eateries, a cinema and a bowling alley as an alternative option to shopping splurges.