A Brief History of the Estádio Olímpico Nilton Santos

Inside the stadium | © Martins, Tito / WikiCommons

The Estádio Olímpico Nilton Santos entered the international spotlight recently when it hosted the first 12 football matches and a large proportion of the athletic games during the 2016 Olympics and Paralympics. Known locally as the home stadium for Rio de Janeiro football team Botafogo, it plays a significant role in hosting some of the city’s most important football events.

Estádio Olímpico Nilton Santos was formerly known as Estádio Olímpico João Havelange, taking its name after the former FIFA president and member of the International Olympic Committee (IOC), João Havelange, who passed away at the age of 100 during the 2016 Olympic games. A dispute started in 2005 between the Botafogo football team and the City of Rio de Janeiro when Botafogo attempted to rename the stadium after Nilton Santos, a defender who is considered one of the best football players of all time and was also a member of the World Team of the 20th century. Finally, in 2007, the city council allowed the name change, officially becoming Estádio Olímpico Nilton Santos. Locally, it is simply called Engenhão, a nickname that derives from the neighbourhood in which the stadium is based – Engenhão de Dentro. 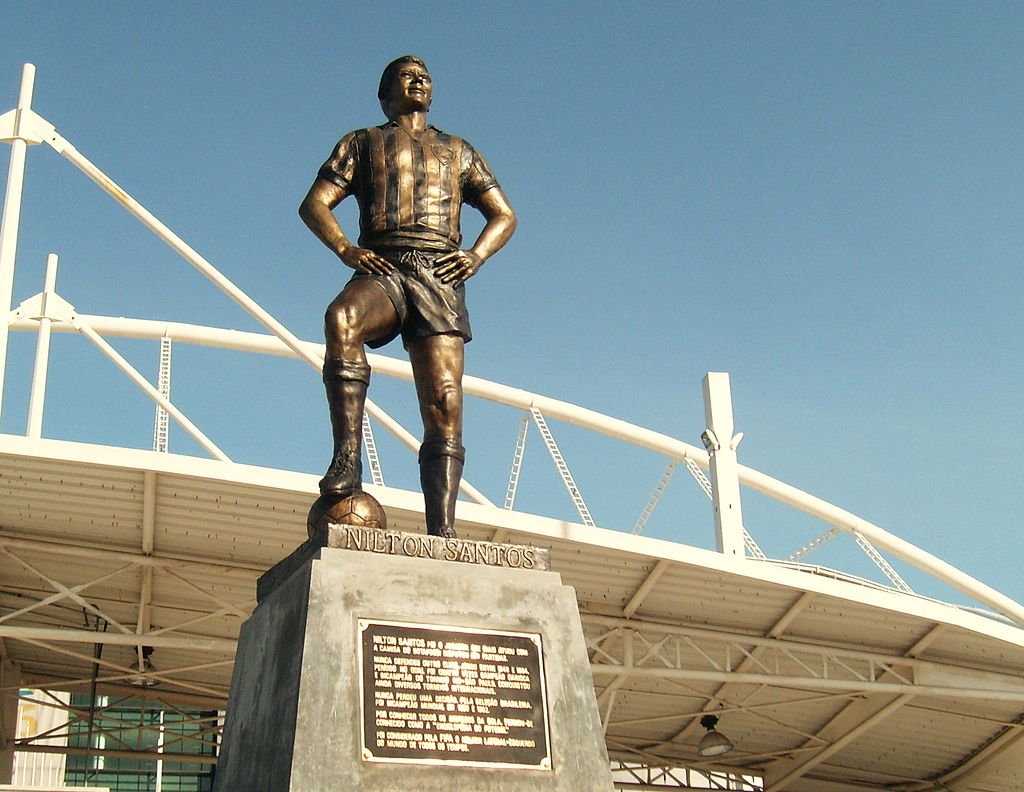 Statue of Nilson Santos outside the stadium | © Martins, Tito / WikiCommons

Mostly used for football events, especially between national football teams, the stadium’s development began in 2003 and was completed just in time for the opening of the Pan American Games in 2007, which took place at the stadium. Its structure cost $192 million – six times over the originally proposed budget. After its construction, the first match held there was between Botafogo and Fluminense, with Botafogo winning two to one. However, Fluminense had a small victory as one of their team members – Alex Dias – scored the first goal ever in the stadium, granting him the winner of the Valdir Pereira trophy as a result. 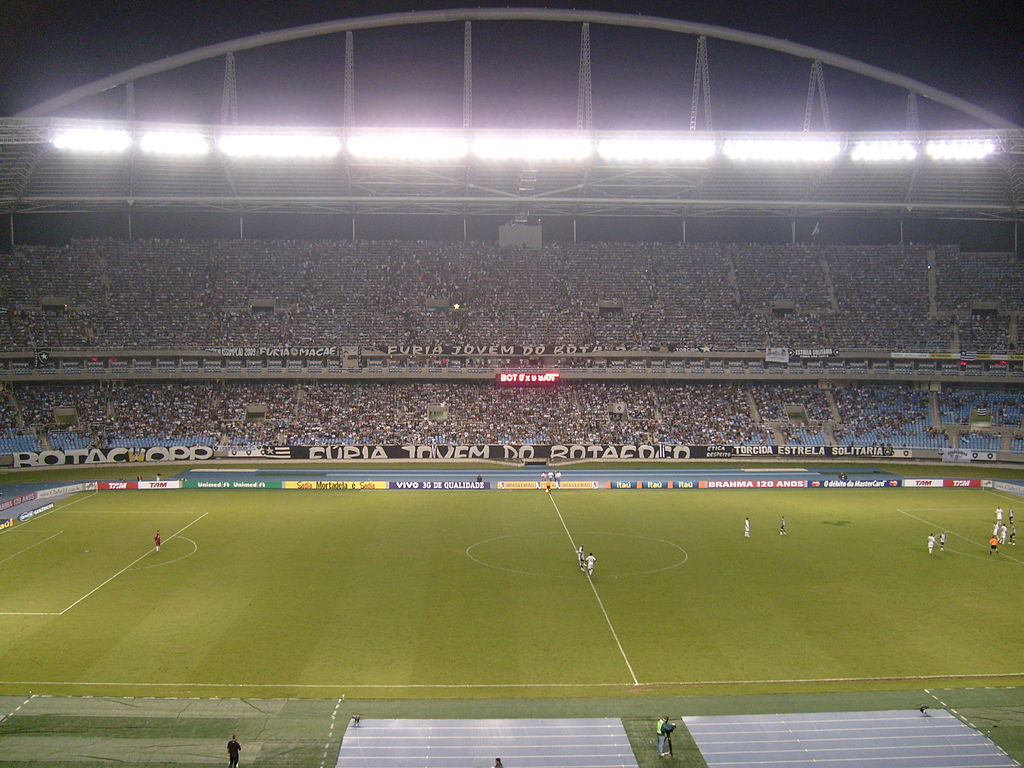 Inside the stadium | © Martins, Tito / WikiCommons

The City Council of Rio de Janeiro officially owns the Estádio Olímpico Nilton Santos, yet Botafogo requested to rent the stadium after the Pan American games in 2007. The council agreed and drew up a 20-year contract that places Botafogo accountable for maintenance and repairs of the stadium, in addition to paying monthly rent. The contract runs until 2027 when it will be considered for renewal. 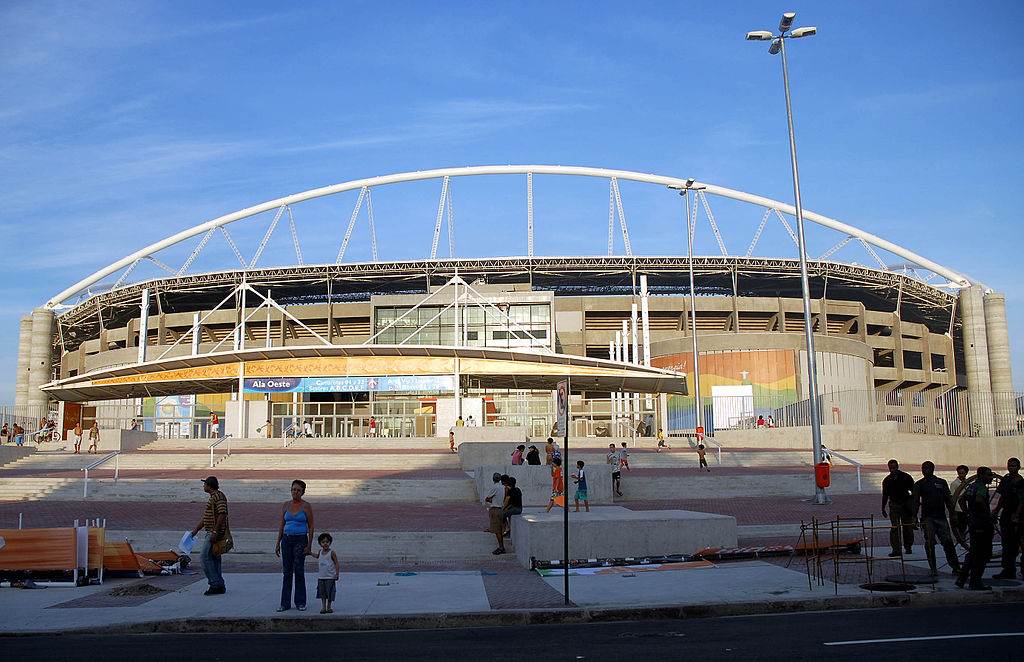 The stadium has faced some damage, most notably in March 2013 when it was closed for a year and a half after the roof was deemed potentially dangerous to spectators and needed urgent repairs. Nowadays, the stadium is open and regularly holds football matches. Although there isn’t a tour available to the public, visitors can book football tickets and see the stadium during match time, which is a contagiously exciting event even for those who are not huge fans of football.