8 Myths About The Zika Virus You Shouldn't Believe 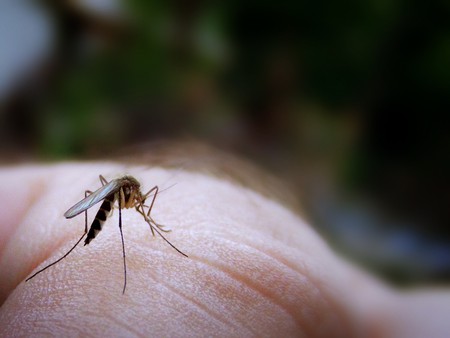 The Zika virus has made alarm bells ring across the world. Being new to the spotlight has created a lot of mystery surrounding the virus, leading to an overwhelming mix of myths and facts about it. We separate the facts from the fiction to give you exactly what you need to know about Zika.

Myth 1: You can get Zika from water

Whilst the larvae of the Aedes mosquito (the one responsible for transmitting the virus) hatch in stagnant water, you cannot get Zika from water, even if you ingest water with the larvae in it. Zika is spread mostly through mosquito bites but can also be transmitted through sexual intercourse with an infected person, blood transfusions and laboratory exposure. As a safety measure against Zika, the FDA (U.S. Food and Drug Administration) has issued new guidelines for blood and organ donations from people either effected by Zika or having visited a Zika hotspot area. 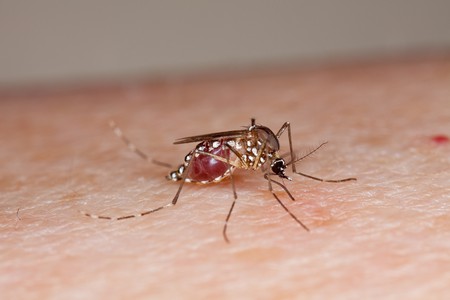 The Aedes mosquito, the one behind Zika | © U.S. Department of Agriculture/Flickr

Myth 2: Pregnant women infected by Zika will definitely have a baby with a birth defect

Zika has been strongly linked to the increase in microcephaly cases in new-born babies, a condition where the baby’s head is much smaller than expected usually from the underdevelopment of the brain, and causes development delays in speech and cognitive movements. Since the Zika outbreak, Brazil saw a 20-fold increase in microcephaly cases, especially in the north-east of the country. However, whilst it is undeniably a risk for pregnant women with Zika or in a Zika infected area, the chances of having a defective birth are one in 100.

Myth 3: Zika treatment will stop the effect of the virus

Unfortunately, there is no treatment against Zika currently and there is no vaccine either. However, since the outbreaks, scientists and doctors have been actively working together in an attempt to produce a vaccine but there isn’t one available yet. The recommended treatment for Zika is supportive therapy to alleviate the symptoms, including plenty of rest, keeping hydrated and taking flu-relief medicine. 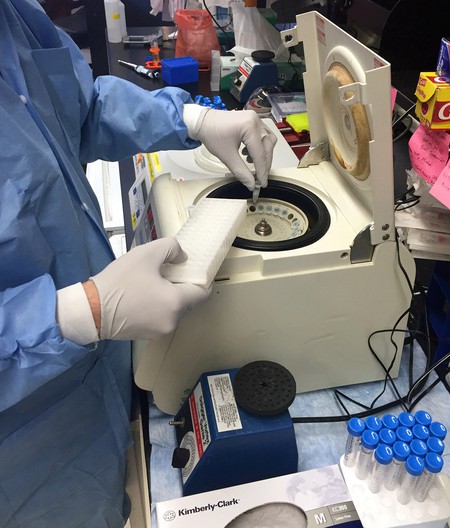 A researcher studies samples of the Zika virus | ©NIAID/Flickr

Myth 4: The flu and Zika symptoms are the same

The common symptoms between the seasonal flu and Zika are fever, muscle and joint pain. But that’s where the similarities ends. The seasonal flu causes severe illness or even death with high fever, cough, headache, malaise (a severe feeling of being unwell), sore throats and runny nose. Zika, on the other hand, causes very mild symptoms to no symptoms at all. Some possible symptoms include low fever or rash, conjunctivitis and muscle and joint pain. However, in the extreme and rarer cases, Zika can lead to frightening complications such as microcephaly and Guillain Barré syndrome — a fatal disorder that attacks the nervous system.

Myth 5: There is no way to avoid Zika

You can lower the risk of getting Zika by using repellents on exposed skin, especially at dawn or dusk when mosquitos are at their most active. Repellents with DEET, IR3535 or Icaridin are the most effective at working against mosquitos. Other tips include using condoms and also keeping places free from stagnant water. So don’t leave any bottles of water outside open; it’s the perfect nest for Zika larvae. It is also recommended to cover up all areas of exposed skin to avoid bites. It is worth noticing, however, in the warmer cities of Brazil such as Rio de Janeiro, it is rare to see people fully covered as it is so hot.

Myth 6: It’s vaccines and larvicides that cause microcephaly, not Zika

According to the WHO, there is no evidence that vaccines or larvicides cause microcephaly, and that the most apparent cause is Zika. Larvicides are in fact very important for places that have no piped water and tend to store drinking water outside as it kills the mosquito when it’s in larval stage. This fact makes it even more important to take preventive measures from getting Zika. 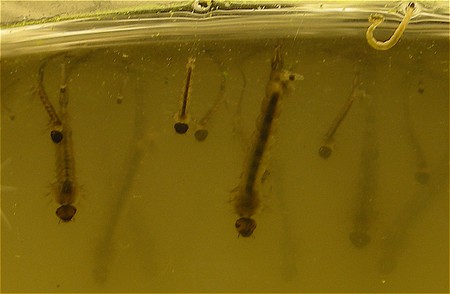 Myth 7: Only chemical prevention is available

As well as keeping places free of stagnant water, there is another unusual yet effective way of mosquito population control: fish. Larvae-eating fish left in water containers can be used as an integrated approach to kill larvae in a sustainable and natural way. In El Salvador for example, this approach has proved to be very effective and has gained strong support from fishing communities. 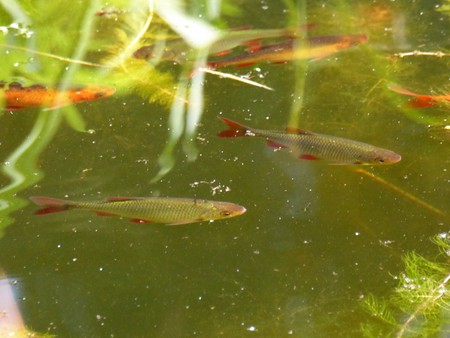 Myth 8: Zika is the result of releases of genetically modified mosquitos in Brazil

There certainly are genetically modified mosquitos around and about Brazil, but there is no evidence that links them to Zika. GM mosquitos actually help control mosquito populations by modifying genes in male mosquitos so larval offspring cannot survive. This was a common preventive tactic used against Dengue fever, another mosquito-borne virus that is present in Brazil and other countries.