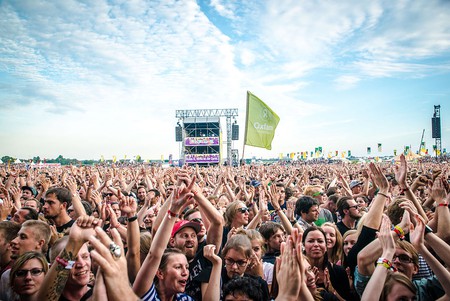 Brazil may not be the first country that comes to mind when you think of EDM festivals, yet it is jostling for a place among the top spots for these types of events. With its mix of tropical backdrops, incredible international and local DJ lineups, and thumping EDM all day and all night, it’s hard to imagine a better place to party until dawn. Here are some of Brazil’s most incredibly cool EDM festivals you should definitely check out.

When the Belgium-based music festival announced that Sao Paulo would host the famous Tomorrowland, it sent a ripple of excitement through Brazil. With three days of non-stop EDM, techno, drum ‘n’ bass, and electro, past Tomorrowland events in Brazil have seen internationally renowned DJs such as David Guetta, Nicky Romero, and Steve Angello. The past two events, in 2015 and 2016, were huge successes, yet the event in 2017 was unfortunately cancelled. However, this has raised the expectations for a bigger and even better Tomorrowland in Sao Paulo next year. 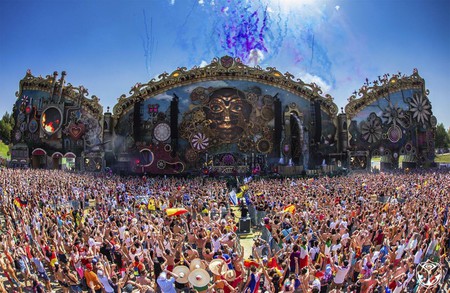 A significant part of the Rio Music Conference (RMC), a professional meetup event with networking opportunities for those in the electronic music area, the Rio Music Carnival is an EDM festival in Rio de Janeiro that occurs during Carnival. The event, known for its high-profile Brazilian and international DJs and artists, embraces the party antics of Carnival and mixes it with ground-thumping electronic dance music. It takes place at Rio’s Marina da Gloria, and carnival costumes – police officers, pirates, and sailors are popular choices – are the norm.

Ultra Brasil takes place in the famous Sambodromo in Rio de Janeiro, the same venue as the carnival parades. The EDM festival is a three-day event and is usually held in October when Rio’s summer weather is beginning to appear. The festival has not yet revealed this year’s full lineup; however, it has confirmed big names such as Armin Van Buuren and David Guetta. Last year, the likes of Carl Cox and Martin Garrix were headlining. The balmy summer evenings and nights mixed with incredible music make Ultra Brasil unforgettable.

One of the biggest EDM events to take place out of Sao Paulo is Universo Paralello. This huge festival happens during the last week of the year at Pratigi Beach in Bahia, setting the scene for everything you could ever imagine for an EDM festival in Brazil – tropical palm trees, exotic people, white sands, turquoise sea, and swelteringly hot weather. The event hosts a strong lineup of Brazilian and international DJs, and the music is mostly trance and techno. With around 20,000 people attending with plenty of positive hippie vibes, this is one of the most popular festivals to enjoy to round off the year. 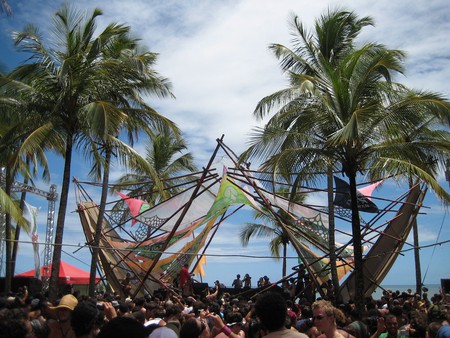 Being home to one of the largest cities in the world, it’s little wonder why all the great festivals take place in the Sao Paulo state. Once a year, the Spanish festival Sonar comes to Brazil and sets up camp for its two-day festival in the Sao Paulo countryside. The 2013 Sonar Brazil was the biggest and arguably the best one so far, yet there are high expectations for the upcoming events. Acts such as The Chemical Brothers have performed at Sonar Brazil.

The Chicago-based festival has found enormous success with an eager audience in Brazil. What started out as an indie-rock festival has nowadays grown to support numerous other genres, including an ever-increasing electronic music lineup. Held in Sao Paulo, Lollapalooza has always featured an incredible lineup, with DJs such as Flume and Die Antwoord performing.

What started off as a small rave grew into a huge event that has various stages and tents blasting out trance, techno, house, and EDM all day and night. XXXperience takes place in June, Brazil’s cooler months, which makes non-stop dancing much more bearable than under the relentless summer heat. Advertised as the largest electronic music festival in Brazil, it takes place in party capital Belo Horizonte and is one of the best festivals of its kind in the country.