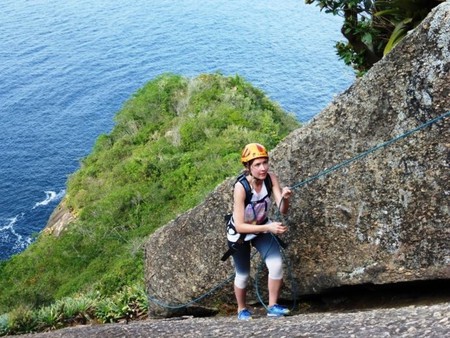 Rio de Janeiro’s heady mix of beach, jungle, and urban culture has given rise to a wealth of adventure activities. A deep social divide between the privileged elite and the overlooked poor created one of Rio’s most distinctive social developments — the favela, or shanty town. Recent advances in social policies have added favela tours to the list of adventure activities within Rio as well as many outdoor nature programs.

Just north of Rio de Janeiro city lies a small town known as Arraial do Cabo. Its small size and preserved look of a fishing locale disguises the tourism that has been growing in this area due to its teeming waters rather than what lies on shore. Underneath the surface are jagged rock formations, sunken ships, colorful corals and reefs, fish that represent the whole color spectrum, and the occasional shy turtle. This is one of the best spots for scuba diving and depending on the time of year, visibility can reach up to 15 meters. Many guided tours welcome beginners as well as advanced scuba divers. 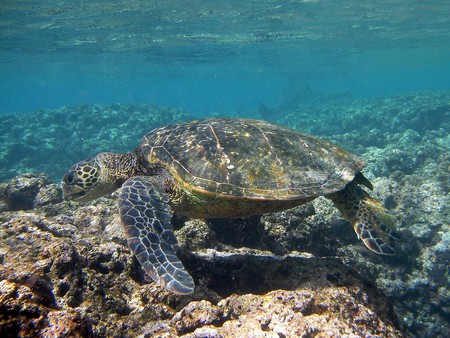 Arguably, it’s the peaks in Rio that give it its unique beauty, and it’s hard to image a Rio de Janeiro without them. Yet those rocky, sheer peaks aren’t just there standing pretty; they also provide a natural climbing opportunity for those that dare to meet them. Morro da Urca and Pão de Açúcar (the Sugarloaf mountain) are the two most popular spots for climbing in the city, known for their breathtaking views and varying levels of difficulty. Morro da Urca is the first stop before going up to the Pão de Açúcar by cable cart. The Pão de Açúcar stands 396 meters and is a moderate rock climb, though it is best suited for someone with at least a little bit of experience.

A city fringed by a white crest of coastline that extends up the whole east side of the country is naturally going to have water sports in its extensive list of hobbies. Of all the sports that take place at sea, surfing is the most popular and the most practised in Rio, and with an extensive list of great surfing beaches, there is always a new place to check out on the weekends whatever the weather conditions. One of the most popular beaches for more advanced surfers is Prainha, a small beach which packs in some strong, high waves. For beginners, surf classes are available on the calmer shores of Arpoadar and Quebra Mar in Barra da Tijcua.

With inland lakes, rocky peaks, and dense forests, Rio is an undeniably beautiful city, and thanks to its many hikes and trails, it can be appreciated from almost any angle. Yet there is no better way to see it than from up high, where you can take in a panoramic view of the city in one go. Hang gliding gives a bird’s-eye perspective of the city, allowing you to get a sense of the enormity of the Tijuca Forest and the spatial relationship between the city’s key spots such as Christ the Redeemer, the beaches, and Lagoa. The most popular base point for hang gliding is Pedra Bonita, a peak in the forest that has a wide-open surface and good hang gliding conditions all year round. 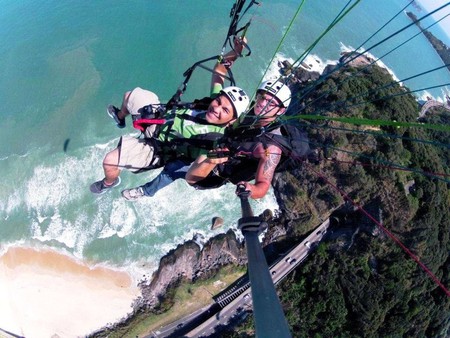 The tree canopy course is a series of high steel ropes, zip-lines, and swings that stretches over one kilometer through the dense vegetation of the Tijcua Forest. For anyone who gets even remotely excited about obstacle courses, then this is going to be one of the best adventures in a rainforest imaginable. The three zip lines connect between a set of various swings including a pendulum and log swing and take you up into the canopies of the forest. Some lucky days, it’s possible to catch a glimpse of monkeys and toucans between the branches above. 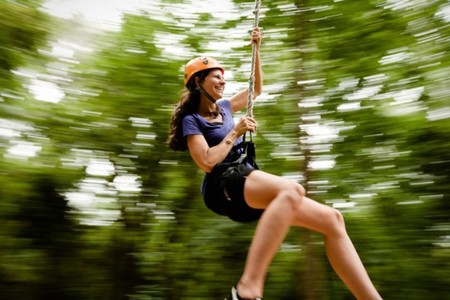 Often met with mixed opinions, favela tours have sparked controversy among various parties. While some claim that the tours bring economic benefits to the favela and raise awareness of the positive and negative conditions there, others argue that the tours represent blatant exploitation. Regardless of the point of view, it is rare to hear residents in the favela complaining about the tours, and they tend to enjoy meeting other cultures and educating people about their lives, especially in order to squash misconceptions and prejudices. The most common favela tour takes place in Rocinha, a large favela in the southern zone of the city which has preserved the typical favela architecture yet is well-equipped with banks, supermarkets, clinics, and schools. Tourists can witness day-to-day life from within a jeep truck, mingle with the locals, and buy local produce.

Hiking is one of the best ways to reach some of Rio’s incredible views and to really earn those caipirinhas enjoyed later on in Lapa. Rio is home to some of the best treks in Brazil, and they vary in difficulty level. The easiest are Morro da Urca and Pedra Bonita, while the more challenging hikes are Pedra da Gavea and Pico da Tijuca because of their length and climbing requirements. There are tours in Rio that offer all-day excursions to these peaks with hotel pickups and the company of a knowledgeable guide. 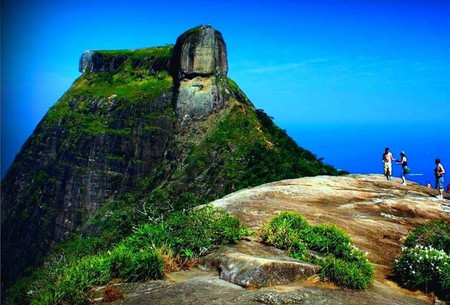