The Most Beautiful Places to Cycle in Bolivia 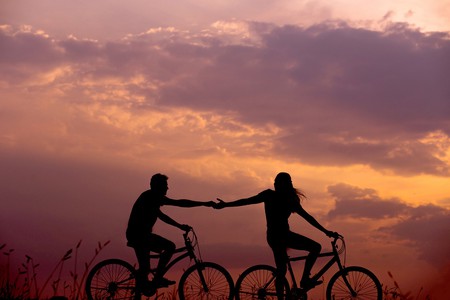 Cycling isn’t huge in Bolivia. The roads are rough, drivers are aggressive, breathing at altitude is hard and the mountains are impossibly steep. But for the adventurous cyclist who is happy to go out of their comfort zone, Bolivia boasts unrivaled natural beauty and some adrenaline pumping downhill descents. Let’s take a look at the best on and off road places to cycle in Bolivia.

Tackled by thousands of thrill-seeking tourists each year, riding down the Death Road is the country’s premier adventure tourism activity. The ride starts at a dizzying 15,500 feet (4,700 meters) among the snowy mountain peaks of La Cumbre and descends some 11,800 feet (3600 meters) into the steamy jungle valleys of Los Yungas. Also known as the World’s Most Dangerous Road, this rocky gravel path can be attempted by riders of all levels but should certainly not be taken lightly. Over a dozen tourists have died on the route since tours began and countless others have been injured. Scores of companies offer it as a day trip from La Paz, the best and safest of which is Gravity Bolivia. 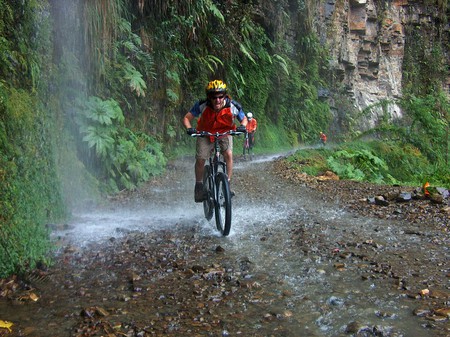 Considered by those in the know to be better than the Death Road, this extreme descent starts higher at 17,500 feet (5,345 meters) and takes in an amazing variety of climates and terrain. Beginning at the former ski resort of Chacaltaya, riders enjoy spectacular high altitude views before traversing along an undulating gravel road between glacial lakes and magnificent mountain peaks. The real fun starts when riders reach the Zongo pass where the road transforms into a steep descent through increasingly humid and thick jungle terrain. With countless switch backs along the way, the route passes waterfalls and rivers as it plummets to the finishing point of Zongo at a sweltering 3,300 feet (1,000 meters) – making it the biggest descent of any one-day mountain biking trip in the world. 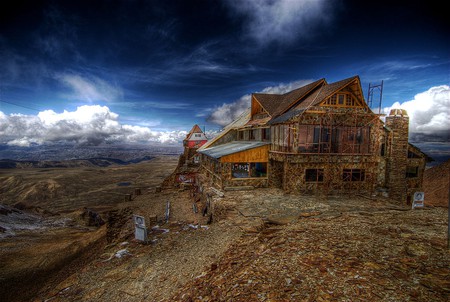 Bolivia’s number one tourist attraction is typically visited by jeep, although it can be cycled be the hardy adventurer too. Bikes can be hired in Uyuni for a casual peddle, though serious cross continent cyclists will probably want to traverse the whole thing. Riding along the perfectly flat, blindingly white salt desert is a surreal experience unlike any other. Without another tourist in site, it’s arguably the most magical place to cycle in the country. But come prepared, as there are no guided cycling tours (yet) and getting lost or suffering a puncture in the middle of the flats could be deadly. 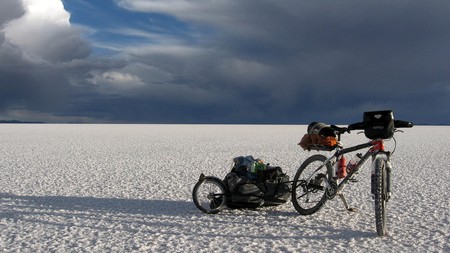 On the outskirts of La Paz’ ritzy Zona Sur lies the semi-rural community of Mallasa, a tranquil escape that feels worlds away from the big city. It’s popular on weekends with local cyclists who take advantage of the area’s relatively smooth and wide paved roads to get some fresh air and exercise while taking in stunning views of bizarre geological formations including the ever popular Valley de la Luna. Mountain bikers looking for a quick adrenaline fix near La Paz should check out the Muela del Diablo, a large tooth-shaped rock on the top of a hill from where they can begin a hair-raising descent to the city below, or the Pura Pura cycle trails and Camiraya bike park. 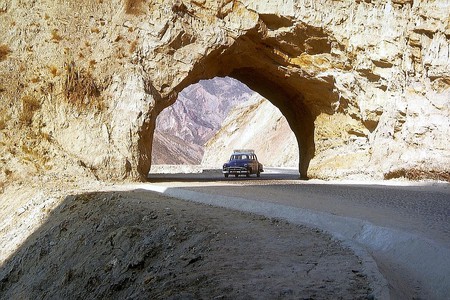 Most famous for trekking, the mountains near Sorata also have a number of seriously challenging single tracks that are heaven for the experienced downhill rider. Definitely not for beginners, the area has days worth of adrenaline pumping trails that traverse between the glorious snowy peaks of the Cordillera Real and remote farming communities with more llamas than inhabitants. Gravity have been running tours through the region for over a decade and are the go-to company for those seeking some serious thrills.

Every year in cities throughout Bolivia there is a special day called Día del Peatón (Day of the Pedestrian) where motorized vehicles are forbidden from driving until sunset. Locals take advantage of the occasion en masse by jumping on their bikes and cruising around the empty city streets. Those in La Paz get an added bonus – the city’s Teleferico (cable car system) allows the transportation of bikes for the event, meaning cyclists can get a lift up to the neighboring city of El Alto and enjoy a non-stop downhill run to La Paz. Those looking for something a little more adventurous could try descending the back-alley stairs as in the video below. Good luck with that.