How to Spend 24 Hours in La Paz, Bolivia 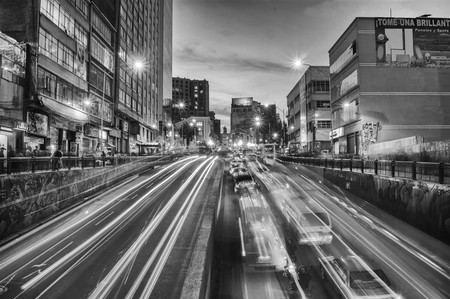 The fascinating Andean City of La Paz should really be explored over several days or weeks. With a myriad of things to see and do in this Bolivian city, not to mention the numerous natural wonders that lie just a stone’s throw away; let’s take a look at the ideal way to spend 24 hours in La Paz.

Start the Day with a Traditional Bolivian Breakfast

La Paz has many interesting breakfast options that are quite different to your typical morning meal back home. Start the day with a quick breakfast snack, preferably a salteña or tucumana, before hitting the streets for a long day of sightseeing. These baked delicacies are sold all over the city, so it shouldn’t take long to track one down. 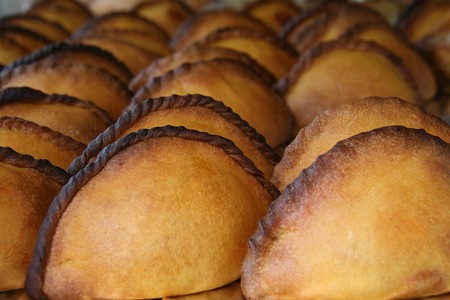 Jump on the Teleferico

Jump on the Teleferico

Walk or take a taxi to the Plaza España Teleferico (cable car station) and ride it all the way down to Irpavi, changing between the yellow and green lines at El Libertardor. This is a great way to see an overview of this incredibly diverse city, from its barely inhabitable shanties to the hilltop mansions of the financial elite. Upon arriving at the end of the line, jump in a taxi to Valle de la Luna. 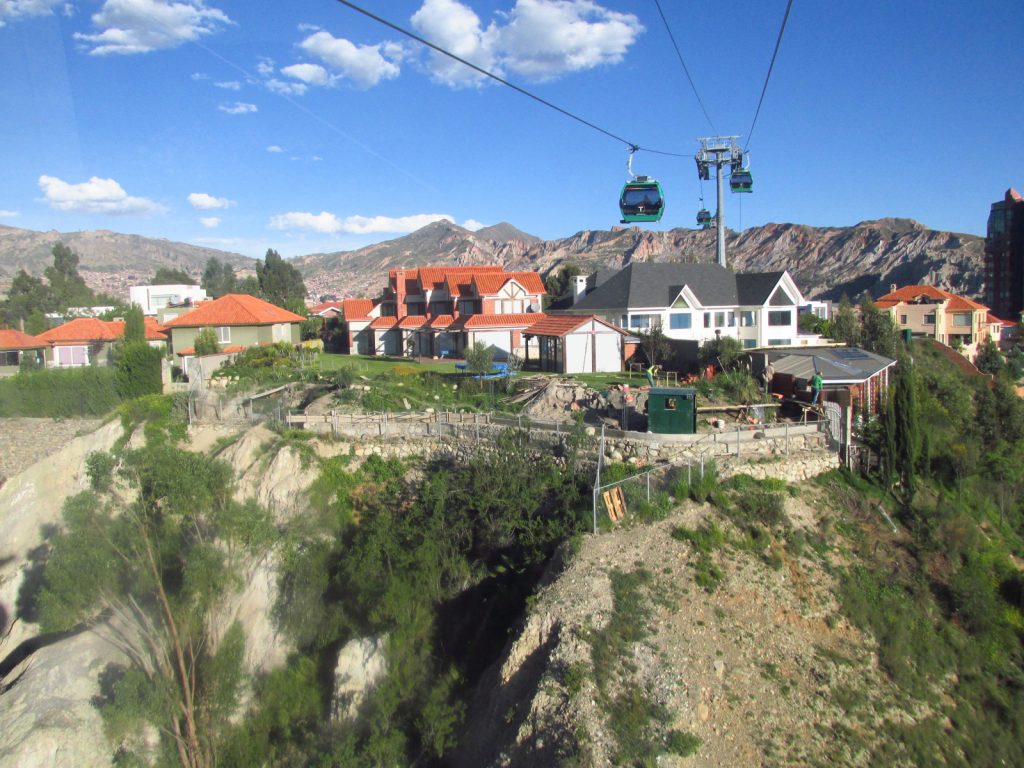 Valle de la Luna is an adventurous escape from downtown La Paz – a calm, natural oasis that’s void of noise, pollution and crowds. Here you can explore a bizarre maze of eroded rock formations and gain an understanding of the area’s remarkable geology. When you’re ready, head back to the city center at your leisure… either go directly via taxi or return by the same Teleferico. 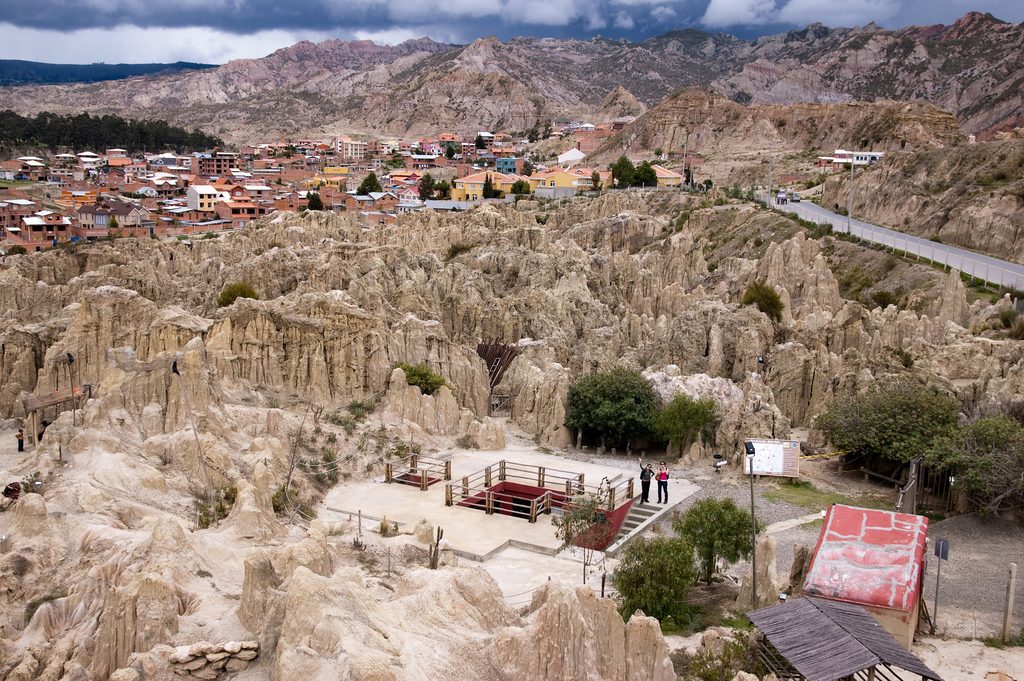 Grab some Lunch in Sopocachi or the City Center

Grab some Lunch in Sopocachi or the City Center

Both neighborhoods have lots of fine restaurants offering three-course lunch specials for extraordinarily low prices. Plenty of good international options abound, but those keen to try some more traditional Bolivian food should check out Luciernagas, the city’s best Bolivian restaurant. 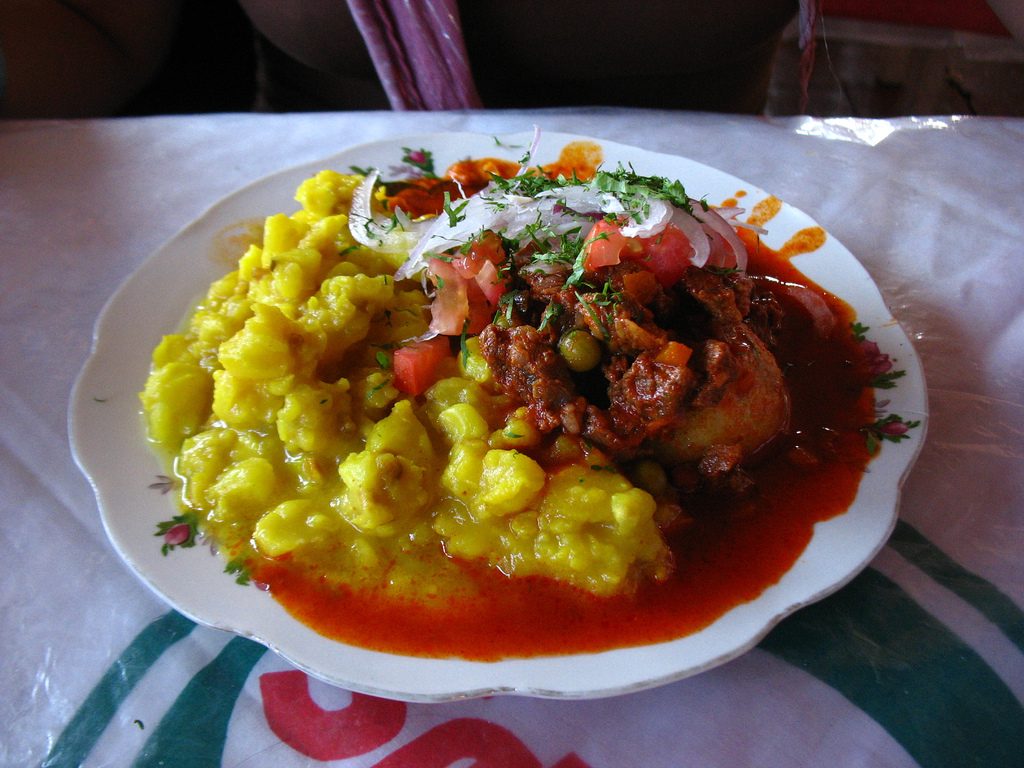 Next, Head to Plaza San Francisco 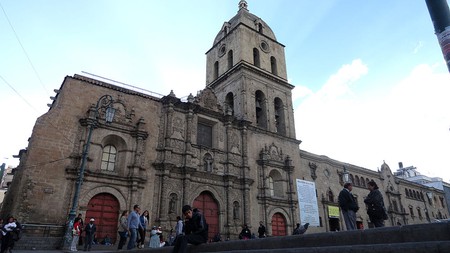 Next, Head to Plaza San Francisco

San Francisco is the heart of the city and the unofficial main plaza. Step inside the church museum and take a quick tour of this historical site before climbing up to the bell tower for great views of central La Paz. Next, head uphill on Calle Sagarnaga. If you’re after souvenirs like the ever-popular alpaca jumper, this is the cheapest place in South America to pick one up. Those interested in the sacred coca leaf and its nefarious derivative should check out the Coca Museum on Calle Linares. Then there’s the ominous Witches Market on Av. Santa Cruz for a fascinating insight into the unusual indigenous beliefs that still hold a strong place in Bolivia’s national identity. 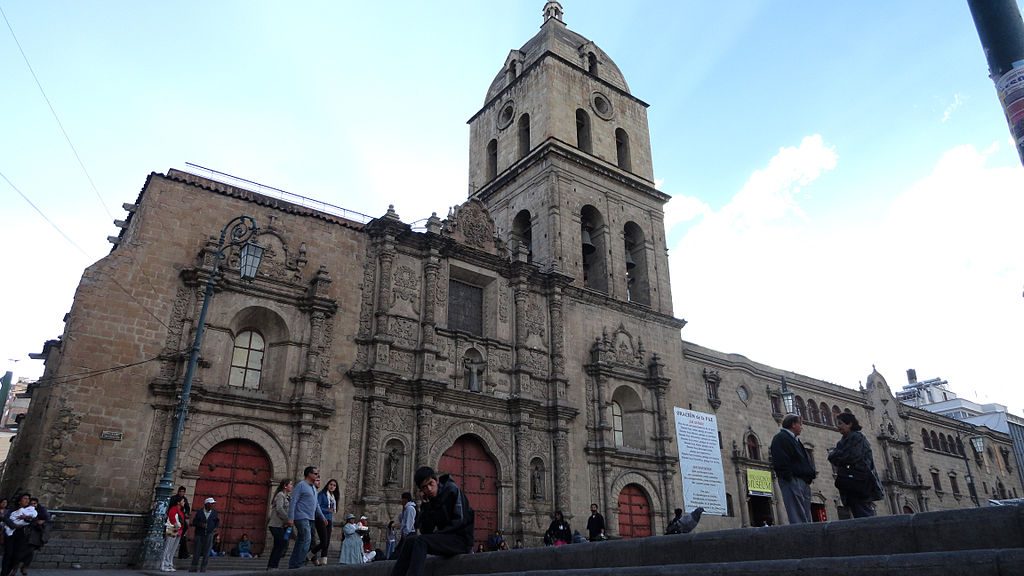 Check Out the Micro Center

Travel downhill and cross the bridge over the busy Av. Perez before going uphill again towards Plaza Murillo. Here you’ll some of the country’s most important political buildings, including The Palacio Quemado (The Burnt Palace) which received its unusual nickname after almost being torched by fire during one of Bolivia’s many revolutions, as well as The House of Congress and The City Cathedral. Next, head a block uphill, turn left and keep walking until you reach Calle Jaen, the most attractive and well preserved colonial street La Paz has to offer. Stop for a coffee break at ETNO ponder checking out one of this street’s many museums and galleries. 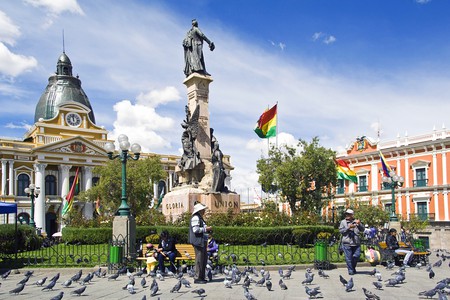 If it happens to be a Thursday or Sunday and the afternoon is still young, take the red Teleferico line up to La Ceja, the chaotic gateway to the neighboring city of El Alto. From here you can explore the mindbogglingly large Mercado 16 de Julio (but watch out for pickpockets!) or watch an hour or so of the bizarre and entertaining Cholitas Wrestling – tours can be booked at most travel agencies. If it’s not a Thursday or Sunday, enjoy the afternoon perusing Calle Jaen’s many galleries and museums instead. 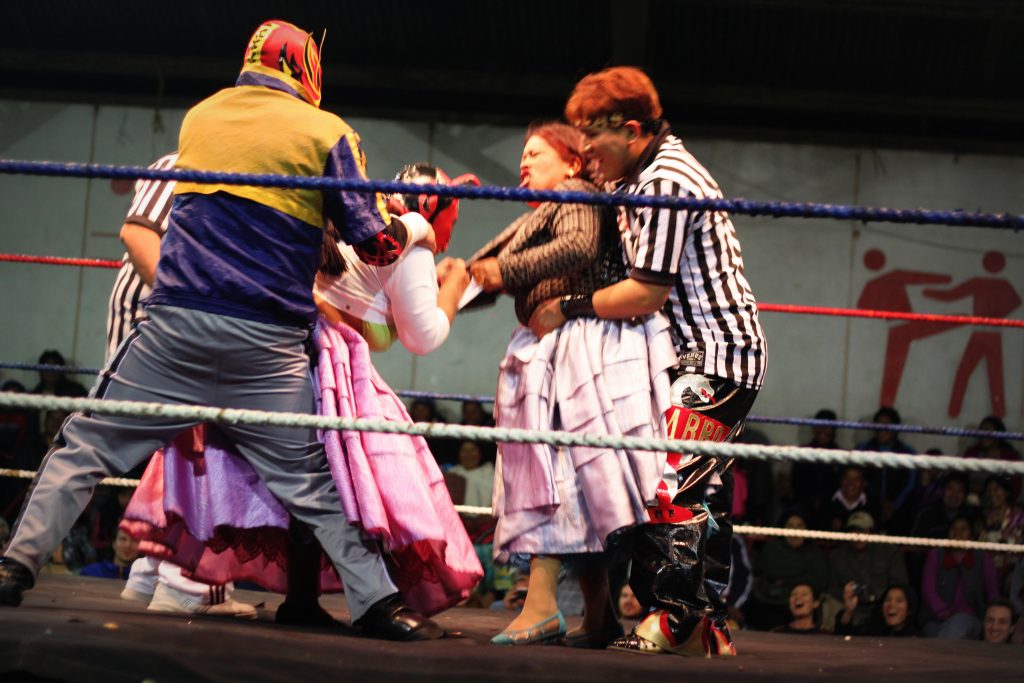 Time to Hit the Town

Now the day’s sightseeing is done, it’s time to relax with dinner and drinks. One of the best things about La Paz is its huge variety of quality international restaurants and trendy bars, dotted all around the city. Those looking to splash out should consider visiting Gustu, the city’s most upmarket restaurant. Otherwise, you’ll find plenty of fine options in the center, and in the Sopocachi neighborhood. After dinner, the natural course of action is to visit a bar or two and check out a live show, or even a local DJ. 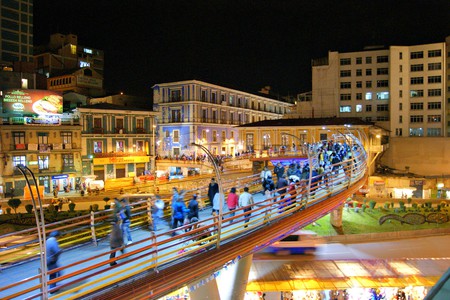 La Paz nights | © Gary A. Valenzuela/Flickr
Give us feedback