How a High Budget Computer Game has Offended an Entire Nation 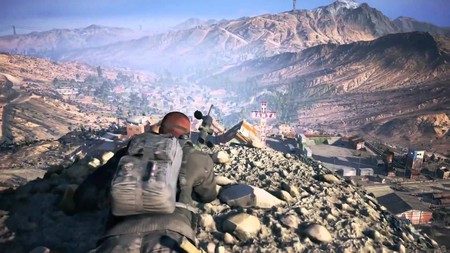 The success of shows like Breaking Bad and Narcos have proven that drug cartels are a source of fascination among consumers. Ubisoft, a French game production company, have taken note and set Ghost Recon Wildlands, their latest edition of the popular Tom Clancy franchise in the ‘lawless and violent’ narco-state of Bolivia. The problem is, this isn’t even remotely accurate and has caused so much offense the Bolivian government were led to make a formal complaint.

Most developers shy away from using real world locations and products in order to avoid controversy and potential law suits. Rockstar, for example, has always called their GTA cities things like Los Santos or Liberty City. Ubisoft, on the other hand, likes to keep things realistic and decided on using the very real country of Bolivia as the setting for their latest offering, Ghost Recon: Wildlands. The story goes that in 2019 a fictional Mexican cartel has overrun Bolivia with drugs and crime, turning it into a violent narco-state that revolves around cocaine trafficking. In reality, Bolivia undoubtedly plays a role in the international cocaine trade, but the country has so far avoided the infiltration of brutal drug cartels as have been seen in Mexico and Colombia. 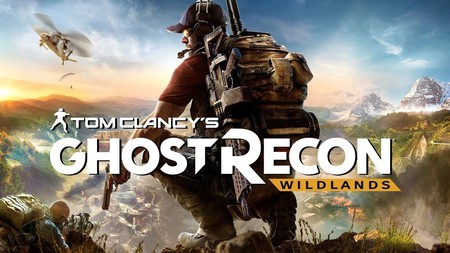 Release of the blockbuster game was accompanied by a documentary about the drug trade in Bolivia and South America. Narrated by Rusty Young of Marching Powder fame, the doco examines the extent of narco-trafficking through interviews with former D.E.A. agents, drug runners and even a former hit man of notorious Colombian kingpin Pablo Escobar. Although much more factual than the game, the documentary hasn’t earned many fans in Bolivia either, due to its sensationalized portrayal of the issue.

Carlos Romero, Bolivia’s Interior Minister, lodged an official letter of compliant with the French embassy in La Paz in early March, requesting intervention and reminding them of their right to take legal action. As of yet the situation has not escalated, unsurprising really considering the game had been in production for five years and it would have been impossible to change its premise at such short notice. While Ubisoft have not disclosed the games’ budget, blockbusters like these tend to run into the hundreds of millions. 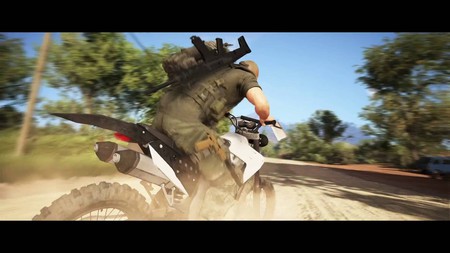 Ubisoft responded to the controversy by stating that the game is purely a work of fiction and is in no way intended to represent the reality of life in Bolivia. They claim they chose the country because of its large variety of stunning natural landscapes, something they have certainly managed to capture well in the huge open-world game. The company did insert a disclaimer on a recent patch stating the game is not representative of Bolivia. Whether this was to calm the wave of criticism from angry fans or avoid the very unlikely possibility of legal action is anyone’s guess.

The whole situation raises an important question going into the future: As video games become more advanced and realistic, should production companies take steps to ensure games accurately portray the people and places in which they are set?