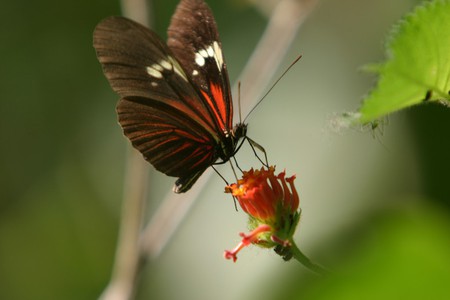 Long before its borders were drawn in 1995, ecologists suspected Bolivia’s Madidi National Park to be among the most biodiverse on earth. And now, after an exhaustive scientific study many years in the making, the jewel of the country’s ecotourism crown is officially declared as home to the greatest variety of animal and plant life on the planet.

Found where the Amazon meets the Andes, Madidi includes a mindboggling array of topographical zones within its mammoth 18,950 square km (7,735 sq mile) protected area. Here, snow-capped mountains and groaning glaciers with peaks of over 6,000 meters (19,690 feet) rapidly descend down to the thick jungle and lush wetlands below. Nestled in between are untold acres of pristine cloud forest that house a plethora of exotic wildlife.

Life thrives most within its humid, river strewn tropical regions—evidently with greater multiplicity than anywhere else on earth. 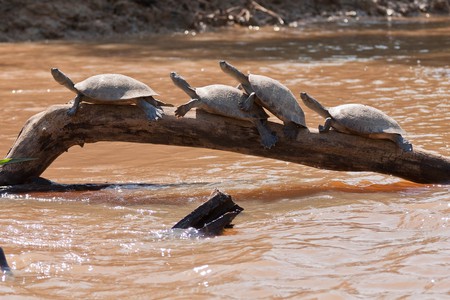 The Bolivian arm of the Wildlife Conservation Society and a locally operated group known as Identidad Madidi have long known of the park’s potential to be the most biodiverse. To prove their hypothesis, a team of mostly Bolivian field researchers delved into the dense jungle in 2015 on a quest to identify as many species as possible.

Their results were astounding.

Working under extreme conditions for three long years, the team recorded some 4,000 species, 1,362 of which had never been seen in the park before. Of those, 132 were new to science, including 13 types of butterfly, a cute marsupial known as the spiny rat, and a colorful amphibian dubbed the whiptail lizard. In total, 8,529 species have now been officially recorded—a monumental achievement.

It should be noted that insects were not taken into account. With well over 100,000 recorded species, they were simply considered too numerous to count. 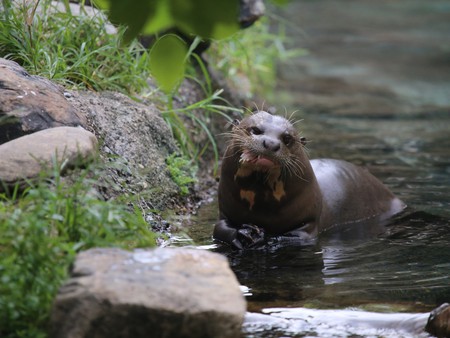 The Giant River Otter is found throughout Madidi | © cuatrok77/Flickr

Madidi’s new status will undoubtedly rekindle ecotourist interest in the incredible flora and fauna it has to offer. As researcher and ecologist Dr. Rob Wallace explained to the New York Times, “(many) people in Bolivia did not know how special Madidi really was.”

With renewed public interest and a sense of national pride comes the opportunity to promote much needed environmental awareness of the park, particularly in the wake of infrastructure projects which threaten to destroy it. 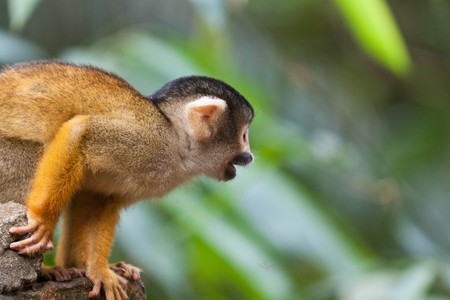 Several species of monkey can be found within Madidi | © Maciej/Flickr

The most harmful is a long-touted hydroelectric project in Madidi’s picturesque Bala Gorge which has received renewed interest in recent years. If completed, the US$6 billion mega-project would flood large swathes of the park, submerging natural habitats and wiping entire species off the map.

Yet there is hope. Perhaps, with enough public pressure, Madidi’s status as the most biodiverse national park on the planet may protect it from more damaging human interference for years to come.