An Introduction to Bolivian Literature in 5 Incredible Authors 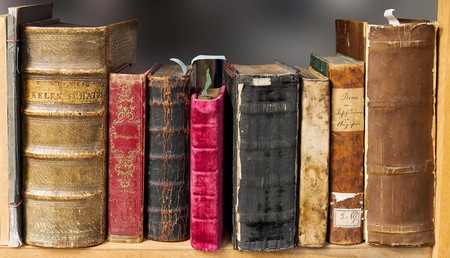 Bolivia has produced many fine authors in its long and turbulent history, almost all of whom came from the nation’s traditional ruling class of European descendants. Despite having a rich storytelling culture, the indigenous underclass has had limited access to education until recent times, meaning their stories remain as oral traditions, rarely being transcribed onto paper. The following is a short biography of five Bolivian authors who have changed the face of Bolivian literature forever. 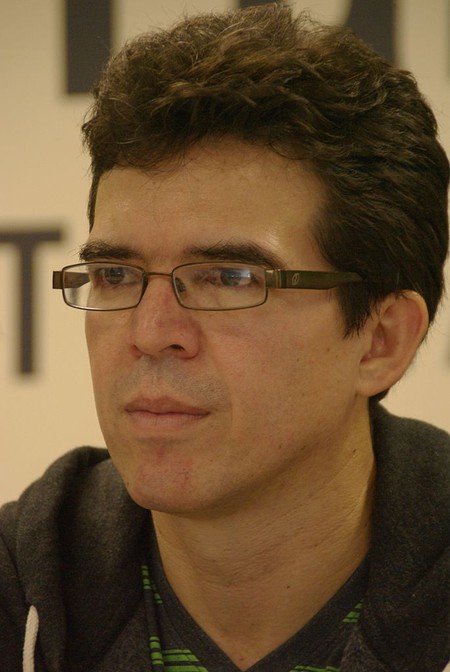 Born in 1967 in the city of Cochabamba, Edmundo Paz Soldán is the most accomplished contemporary Bolivian author, with recognition on both a national and international level. His various novels and short stories were originally written in Spanish, despite him living in the USA for several decades and currently holding a position as a professor of literature at Cornell University in New York state. Some of his better stories, such as the 2007 novel Turing’s Delirium, have been translated into English. 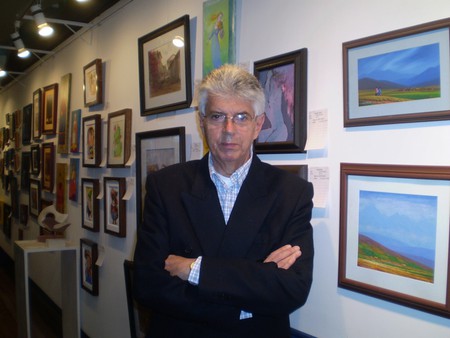 Born in La Paz in 1935, Juan de Recacoechea migrated to Paris to study journalism and television production at university. After a decade of living in France, he returned to Bolivia and founded a television station for which he appointed himself the position of CEO. Recacoechea began writing novels in his spare time, eventually becoming famous for his fourth book American Visa, which was later adapted into a successful feature film by the renowned Mexican-Bolivian director Juan Carlos Valdivia.

A renowned but controversial politician, poet, philosopher and writer born in 1879, Franz Tamayo Solares was so influential there is an entire province in the western part of Bolivia bearing his name. Sadly, he held the bigoted point of view that indigenous Bolivians were intellectually inferior, being more suited to laborious industries such as agriculture and military service, whereas those of European descent were more capable of intellectual work. Tamayo was of mixed indigenous and European descent which, according to him, meant he was both physically and mentally adept. This type of racist ideology had a profound impact on Bolivian politics and identity, particularly following the Bolivian revolution of 1952. 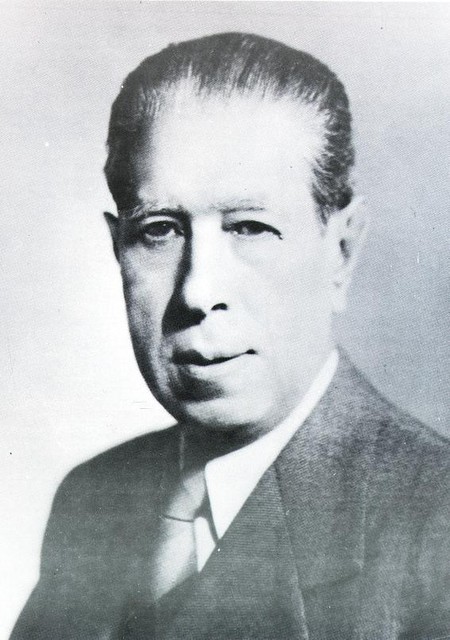 Born in La Paz in 1879, Alcides Argueda is one of Bolivia’s best known writers, penning books that focused on the difficult relationship between European Bolivians and indigenous people. He was praised for a cynical essay he published in 1909 entitled Pueblo Enfermo (Sick People), but it was his novel Raza de bronce (Bronze Roots) that would be fundamental to the development of Bolivian literature, tackling themes such as indigenous oppression, efforts to confront such oppression and the division between indigenous and white or mixed raced Bolivians. This and other critical works made him quite unpopular among Bolivia’s white ruling class. He later gave up writing, preferring to focus on history, politics and diplomacy. 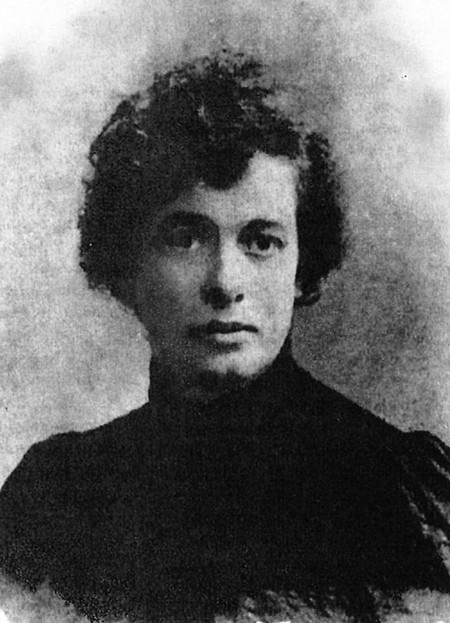 Bolivia’s finest poet and the woman responsible for the nation’s first feminist movement, Adela Zamudio was born to a rich family in Cochabamba in 1854. Under the tuition of her father, she published her first poem at 15 and went on to become the director of a girls’ high school while promoting women’s rights across the nation, something that was unheard of at the time. Zamudio was not religious, instead writing poems of an intellectual nature with romantic undertones that covered issues such as the struggles of Bolivian society, revolution and the rejection of religion and other ideologies. Many of her works were published under the pen name “Soledad” (Solitude), which is reflective of her loneliness and unwillingness to accept societal norms. Thanks to her feminist ideology, her birthday of October 11 has been designated as Bolivian Women’s Day through the nation.