8 Bolivian Slang Phrases You'll Need on Your Trip to Bolivia 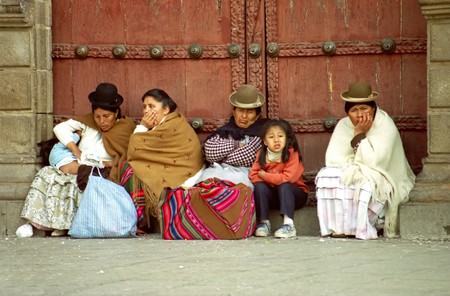 One of the challenging yet wonderful things about Spanish is the sheer amount of regional variation in word meaning, accents and expressions. For example, travelers with a solid grasp of the language could arrive in a fast-speaking country like Chile and feel completely lost. Thankfully, Bolivia’s slow and simple accent is known for being among the easiest to understand in the entire continent, even if there are a few phrases that bewilder the uninitiated.

More of a response to a joke than a meaningful communication, the drawn out yaaaaa is a quintessential La Paz utterance. It’s typically used to indicate a joke has been made and now is a good time to laugh. The joker initiates a yaaaa at the end of their joke, while the listener complements them by repeating their own yaaaa which often turns into laughter – Yaaaaaa jajajaja. It’s polite to reciprocate a yaaaa regardless of whether or not the original joke was actually funny. 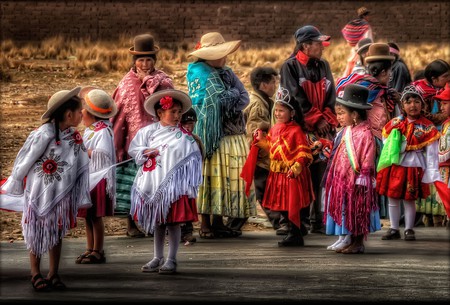 Pues is part of the lexicon of all Spanish speaking nations, but in Bolivia they really take it up a notch. It’s normally used as a filler, similar to how we say ‘well’ or ‘then’ in English, but Bolivians use it to add a little emphasis too. Examples include ‘si pues’ (yeah, for sure), ‘no pues’ (no way), ‘ya pues’ (come on), ahorita pues (do it now), and ‘apúrate pues’ (hurry up, dammit).

When purchasing fruit from a market or a juice from a street stall, it’s normal to ask the vendor for a little bit extra out of cariño (the kindness of their heart). This uniquely Bolivian phrase is known as ‘la yapa’ and is often expected rather than considered rude. Certain situations dictate when asking for la yapa is appropriate, usually when the vendor can easily provide a little more of the same product without having to do any extra work or sacrifice valuable resources. Most Bolivians will be pleased to see a gringo use a local phrase and happily comply. 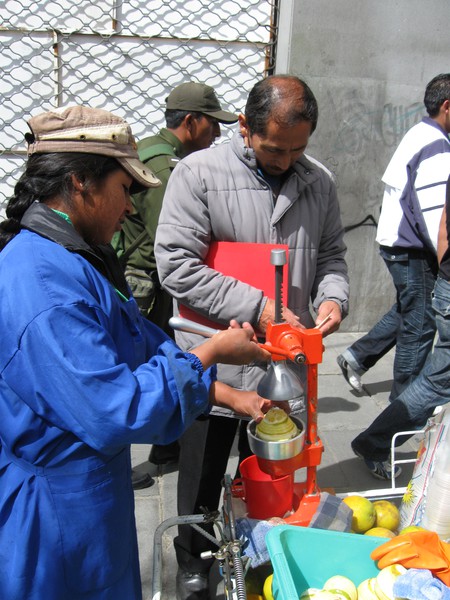 Diminutives exist all over the Spanish speaking world, but Bolivians use them far more frequently than most. By definition, a diminutive is when a noun ends in ‘ito/a’ as a way of expressing affection or saying something is small or insignificant. One example is the ubiquitous ‘mamita‘, an affectionate alternative to saying mama. Given diminutives are so widespread thoughout Bolivia, it’s common to use them for the names of complete strangers, i.e. Pablito or Tanita. An example of when a diminutive is used for insignificance is ‘un pesito’ (just one little peso), which sounds far less expensive than ‘un peso’ (one peso). Diminutives are frequently overused in Bolivia, particularly for things that that aren’t very small or don’t really deserve affection such as mesitas (tables), autitos (cars) or casitas (houses).

Me has llegado hasta la copete

Literally translated to ‘you’ve brought me to the pompadour’ (a type of hairstyle where a tuft of hair protrudes from the forehead). Of course, the literal translation doesn’t make any sense and the expression actually means ‘you’ve worn me out’ or ‘I’m tired of your crap.’ It’s really anyone’s guess how the pompadour hairstyle came to be part of this unusual Bolivian expression! 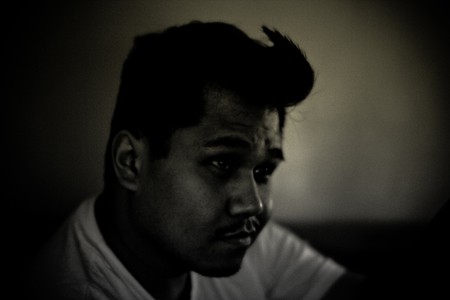 Guy with an awesome | © Guian Bolisay/Flickr

In most of the Spanish speaking world no más is used as it is in English to say ‘no more’ or ‘not more…than’. However, in the Andes and especially in Bolivia, no más is often used to say ‘just’ or ‘go ahead’. Examples include pase no más (go ahead and pass) or siéntate no más (just take a seat). On local minibuses, it’s common to hear the assistant combine this phrase with a diminutive, yelling ‘sueltitos no mas‘ (just small change) in an attempt to avoid parting with his precious small change. It’s important to understand the regional usage of no más, otherwise its use could be considered rude, which is certainly not the intention.

No ve literally translates to a formal way of asking the question ‘Don’t you see?’ In reality, it’s a way of soliciting agreement from the listener, similar to how we use tag questions in English such as ‘isn’t it?’ ‘right?’ or ‘you know?’ No response is required, although some people like to simply nod their head or say ‘si’ in agreement. 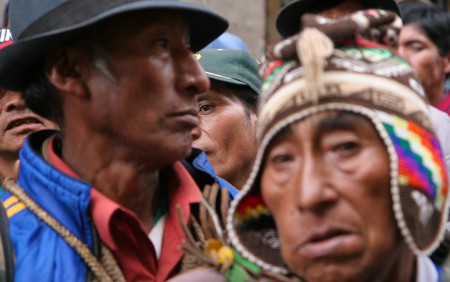 It should be noted that eastern Bolivians, A.K.A cambas, speak very differently to those of the western Andean highlands. Generally speaking, cambas are much closer to the European descendants of Brazil than neighboring Aymara or Quechua Bolivians – both culturally and genetically. In terms of language, they speak much more quickly and have a lilting accent that typically excludes the ‘s’ at the end of each word. Elay puej (pues without the ‘s’) simply means ‘yes, of course.’