7 Most Unbelievable National Parks in Bolivia

The stone tree | © capobleu2a/pixabay
Bolivia is fast earning a reputation as a world-class nature lover’s playground. Its wide array of spectacular national parks are capable of leaving even the most seasoned outdoor enthusiast in awe. Read on to discover the steamy Amazonian jungles, snow-capped glacial mountains, and remote high-altitude deserts, that form the incredible tapestry of Bolivia’s unrivaled naturaleza.

Park
Chalalan Eco-lodge  | Chalalan Eco-lodge
Located in the northern corner of the Department of La Paz, Madidi is a world away from the chaos of the big city. This mammoth National Park stretches from the snowy peaks of the Cordillera Real, all the way down to the Amazon River basin, making it one of the largest protected areas in the world. Madidi is famous for its phenomenal bird life, being home to 14% of the world’s known species, as well as an abundance of mammals, reptiles, fish and insects. Most visitors visit on tours from the town of Rurrenbeque, a short distance away. However, the best way to see the park is to arrange a stay in Chalalan, a community run Ecolodge that supports indigenous communities.
More Info
Open In Google Maps
Madidi National Park, Madidi National Park, Bolivia

Amboro is renowned for its extremely varied climate. This 1,709 sq mi (4,425 sq km) park spans three distinct zones; the temperate Andean foothills, the dry northern Chaco, and the humid Amazon Basin. Just 24 miles (40 km) from Bolivia’s largest city, Santa Cruz de la Sierra, Amboro is a popular spot for Bolivians and international visitors looking to escape the big city and reconnect with nature. The park is best visited on foot with a local guide, who will point out some of the 3,000 plant species, in what is one of the most botanically rich regions in the world. Tours depart from both Santa Cruz and Samaipata. 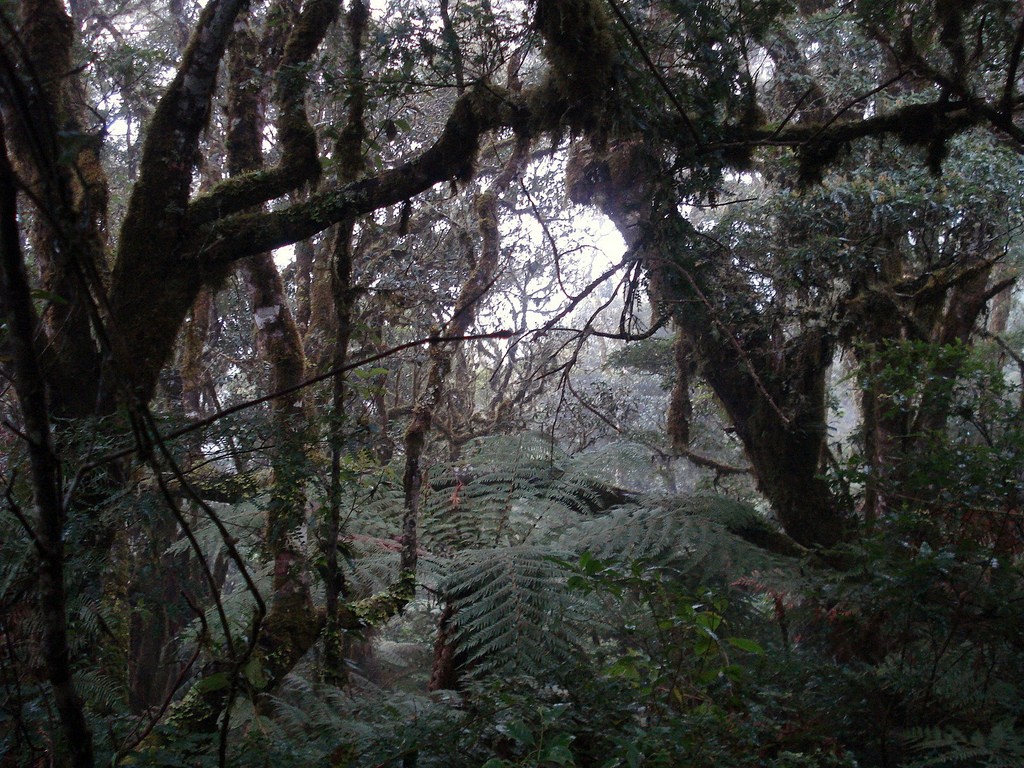 Park
Sajama | © Jen Morgan/Flickr
Sajama is the perfect destination for the traveler who wants to get away from it all. The main town in this isolated altiplano region has just 80 inhabitants, so it really is in the middle of nowhere. The park is popular for its assortment of high altitude lagoons, geysers, climbable volcanoes and a seemingly endless number of friendly alpacas. There are even some bubbling hot springs under a picturesque snowy volcano to relax in after a long day exploring. Sajama can be a little difficult to reach, with just one local bus per day in each direction, but that just adds to the adventure.
More Info
Open In Google Maps
Oruro Department, Bolivia

Noel Kempff is a lush outdoor paradise hidden well off the beaten path. In fact, chartering a private plane is sometimes the only way to get there. Those who do make the journey will be greeted by some of the most pristine, untouched nature on earth. This magical place has a variety of ecosystems including Amazon rain forest, flooded savanna and wildlife rich grasslands. It is home to an impressive array of animals such as river otters, dolphins, giant armadillo and howler monkeys, to name but a few. Perhaps most spectacular of all are its majestic waterfalls, some of which are up to 260 feet (80 meters) high. 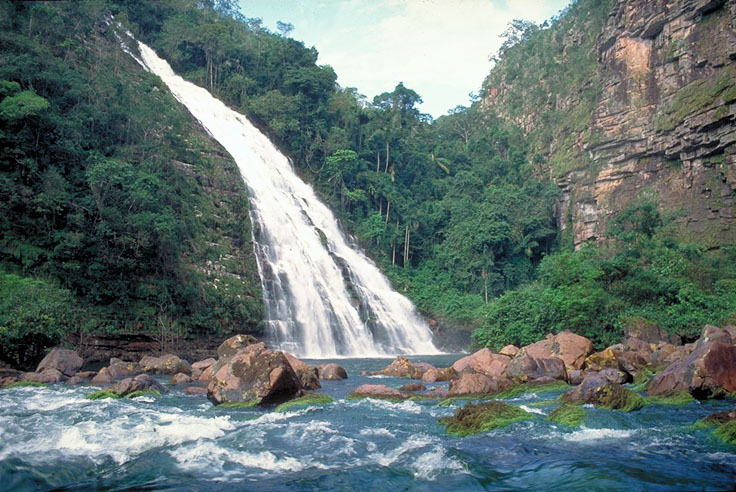 This is another great option for the outdoor adventurer who wants to veer far away from the well trodden gringo trail. Kaa Iya is a remote, semi arid national park right on the border with Paraguay. This little-visited region is not particularly impressive for its flora. Rather, it’s the animals that people come here to see – most notably the jaguar. Among the best places in the world to spot jaguars in the wild, Kaa Iya is a must for any big cat enthusiast. The park is managed entirely by local indigenous tribes and is very difficult to visit without a tour. 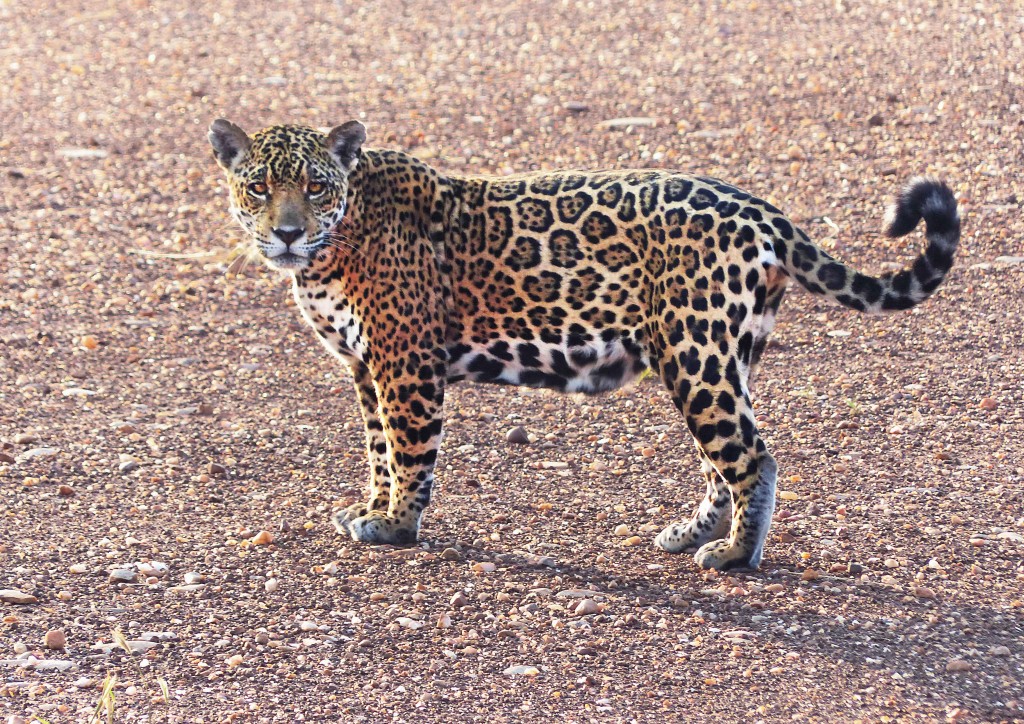 Park
Canyon in Torotoro | © travelmag.com/Flickr
Torotoro is one of Bolivia’s most popular national parks, both for its impressive array of well preserved dinosaur footprints and numerous geological marvels. The park can be visited in a few days via a four hour bumpy, unpaved road from Cochabamba. A half day hike down into the Vergel Canyon is a must, passing several massive dinosaur footprints and cascading waterfalls before arriving at the canyon floor for a swim in a delightful lagoon. The other essential Torotoro attraction is Ciudad de las Itas, a hike through a collection of animal like rock formations that ends with a two hour caving experience – definitely not for the claustrophobic.
More Info
Open In Google Maps
Potosi Department, Bolivia
+59165333238