12 Reasons to Visit the Eastern Lowlands of Bolivia 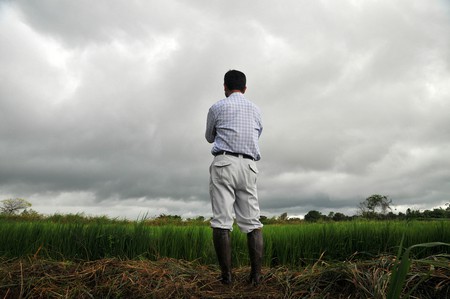 Most people skip Bolivia’s eastern lowlands while traveling between the western highlights of La Paz, Lake Titicaca and Uyuni. While the east may not be as famous as those iconic Andean landmarks, it does have a number of stunning natural attractions just itching to be explored. What’s more, those traveling through the lowlands will discover another side of Bolivia, an authentic region largely untouched by the perils of mass tourism.

The country’s most modern and fastest growing city, Santa Cruz surprises travelers with its marked difference to the preconceived postcard version of Bolivia. With a distinctly different culture, an excellent culinary scene, throbbing nightlife and some friendly inquisitive locals, Santa Cruz is well worth a day or two of your time. 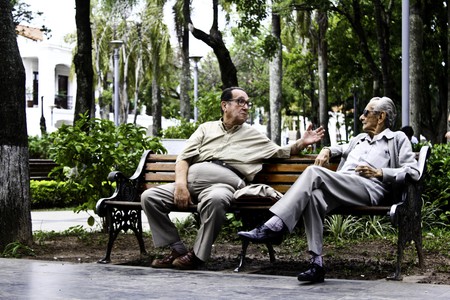 A true highlight of the region, Samaipata boasts an excellent year-round climate, numerous nearby natural attractions and well developed tourism infrastructure that surpasses other Bolivian towns of it size. Locals, expats and tourists alike relish the relaxed atmosphere of this quaint little Bolivian village. 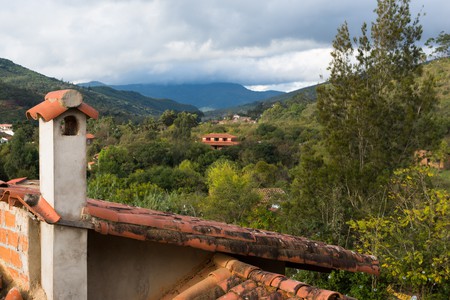 One of Bolivia’s undiscovered gems, the main attractions of the Chiquitos Circuit are its heavenly Jesuit churches. But UNESCO-listed places of worship aside, the region is rife with pristine tropical scenery and friendly camba (lowland) hospitality. 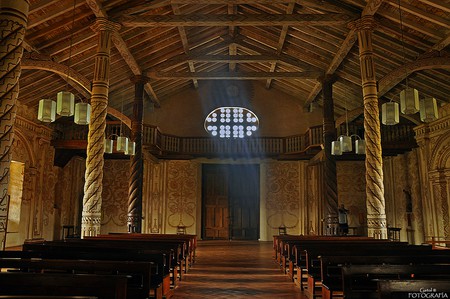 Thanks to its extremely varied climate that covers three distinct zones, Amboro is the perfect weekend escape for those looking to reconnect with nature. Plants and birds are the big attraction here, with countless different species calling the reserve home. 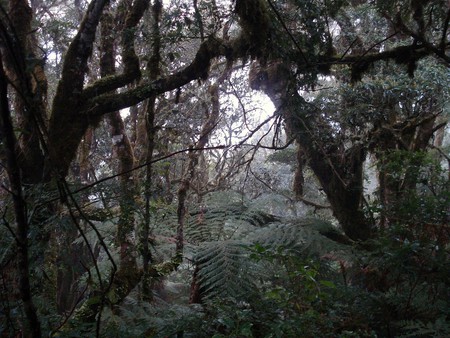 Got a thing for Che Guevara? Then his final resting place of La Higuera in Valle Grande is a must. Follow in the footsteps of his last days and learn the history of the famous revolutionary as you explore this fascinating region. Aside from the historical aspect, the entire valley is blessed with impressive natural scenery. 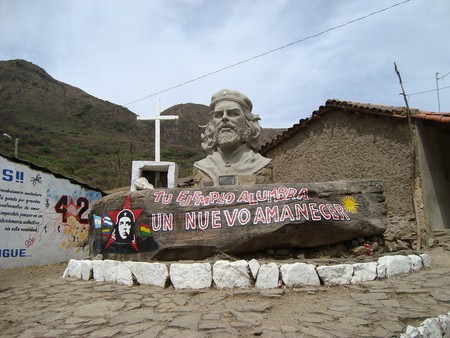 This is the place to go for the intrepid traveler who really wants to get off the beaten path. Kaa Iya lies in the remote and arid Chaco region which is literally miles away from civilization. Only a handful of indigenous tribes live in the area, although there are plenty of roaming Jaguars to keep you company. 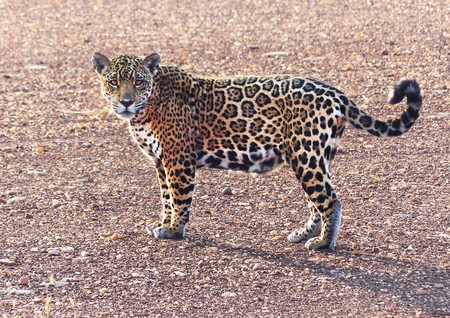 Keen to see some big cats without traveling far from Santa Cruz? Then consider a stay at San Miguel Jaguar Reserve. Just a few hours drive from the big city, this expansive reserve is your best bet for coming to face to face with a Jaguar in the wild. Better yet, the project pays farmers to refrain from shooting the cats (who kill their livestock), so you’ll be helping out mother nature at the same time. 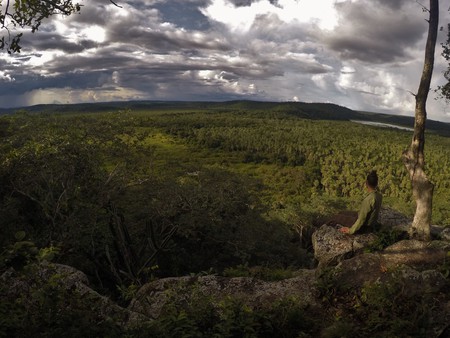 Those looking to explore some of the most pristine scenery on earth need look no further than Noel Kempff Mercado National Park. Often only accessible by chartered plane, this untouched wilderness region might well be one of the last truly isolated regions on earth. 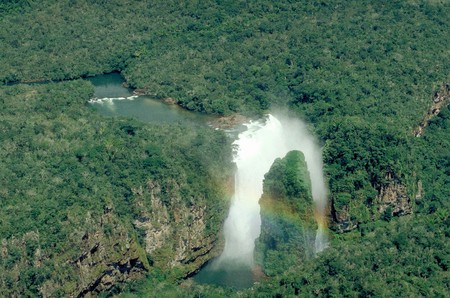 For some inexplicable reason there is a large sandy desert right in the middle of Bolivia’s tropical lowlands. Just outside of Santa Cruz, this geographical marvel is a great place to try your hand at sand boarding and there is some pretty neat wildlife in the region too. 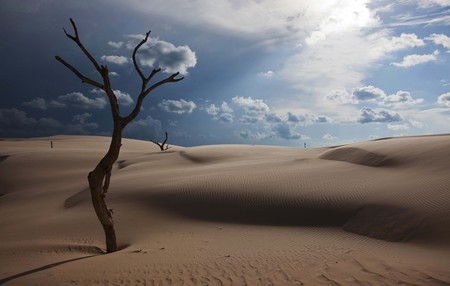 Convinced that Bolivia’s eastern lowlands are worth the effort? Then get in contact with Nick’s Adventures Bolivia who are the experts in the region.