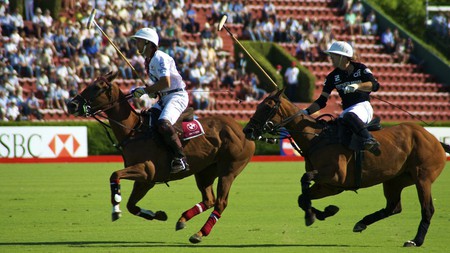 The elegant sport of polo in Argentina | © Roger Schultz / Flickr

Most of us can go an entire lifetime without playing polo. For the majority of the public, it is not even on our radar as a potential sport, due to the upper-class nature and exclusivity of polo. Only the very rich have the money and resources to be able to actively play polo, but if you head to a certain South American city, you too can wield the polo mallet and live out your polo fantasy. We find out more about polo days in Buenos Aires, Argentina. 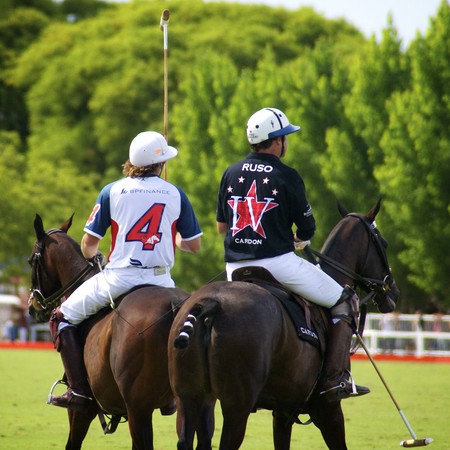 The world of polo is a glamorous one. Nicknamed the Sport of Kings, polo is generally played by the upper classes because of the resources it takes to own many horses that can be swapped out as they tire from the intensity of the game, and the fact that professional polo players don’t earn many winnings from playing their chosen game. All this contributes to polo being something of an elusive sport for us mere mortals, but in Buenos Aires, which is known as the mecca of polo because it has the largest number of 10-handicap players (the highest calibre of polo player), you too can become a polo player for a day. Located just an hour or so outside the Argentine capital, you will find many estancias, or ranches, that allow travelers to come and indulge in a polo day. On this outing you will be shown the ropes by a professional polo player. They will instruct you in the basics of horsemanship, and how to hit the tiny ball with a very long stick that has a mallet at the end of it. It is trickier than you think, especially if you have no experience with horses. 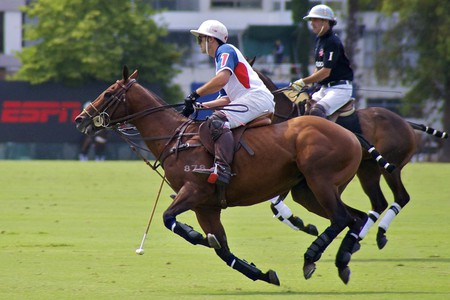 However, it is a genuinely fun day out. Mounting a horse can be intimidating given their size and power, but there is no feeling quite like being able to bend a huge animal to your will. Once you have mastered maneuvering the horse, you will be told how to best approach hitting the ball. This can seem like quite a daunting task from your perch atop the horse, but you will be accompanied by the on-site professional who will coach you through the steps necessary to be able to at least give the ball a few decent whacks. Once you have completed a few hours of polo training, you will retire to the main house of the estancia to be treated to a delicious asado, a typical Argentine barbecue where you can replenish your energy with tasty cuts of mouthwatering meat. You can even wash your meal down with some local Malbec, the perfect wine to accompany the richness of the meat.

After you satisfy your cravings for Argentine meat at lunchtime, you can head over to the polo field located on the estancia to check out a professional polo game in the flesh. You will be amazed at the speed, precision and elegance of the sport as you appreciate it up close. Considering you were just on a horse only a few hours before trying your hand at polo, no doubt you will be impressed at the skill employed by the professional players and you will be able to acknowledge the talent and training it takes to get to that level. In the evening, the estancia will arrange for you to be taken back into the capital. One of the best and most popular polo days is operated by Puesto Viejo, a beautiful ranch located just an hour and a half outside of the city centre.