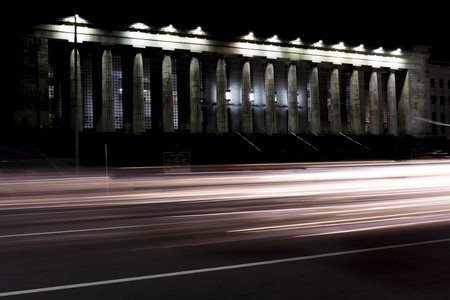 The Argentine capital of Buenos Aires is as famous for its theatres as it is for its bookshops. From converted theatres to gilded opera houses, Buenos Aires is rife with incredible theatres that provide the perfect backdrops for the performances they host.

Buenos Aires’ opera house is not only the city’s most important theatre, but also one of its most important buildings. Hailing from the Argentine capital’s golden era, the building is a testament to the incredible European-style architecture that gave Buenos Aires its nickname, ‘the Paris of South America’. It’s lauded as one of the world’s most influential theatres and opera houses, and visitors can take a guided tour of the building, where its grandeur will be revealed in all its glory. 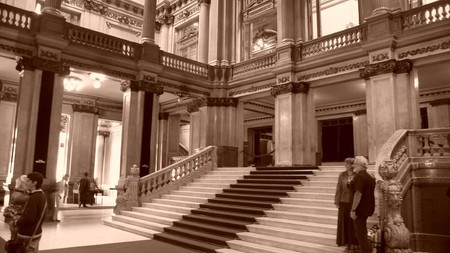 This famous Buenos Aires theatre and venue was completed in 1937 and was an architectural icon of the era, built in the rationalist style by the same person who designed the city’s famous landmark, the Obelisco. Gran Rex’s main auditorium is inspired by Radio City Music Hall in New York, and the entire venue can accommodate 3,262 people. It is home to live-music performances, stage plays and events. Check out the listings here to see what’s on.

This theatre is one of the best places to see live music in Buenos Aires. Although the old theatre set-up with the upstairs gallery can mean that there is a push towards the front to get out from under the first-floor roof, there is always enough space to enjoy the show. Located in Colegiales, Vorterix has a 1,500 -person capacity and regularly hosts some of the best international acts that make their way down to the Argentine capital, as well as local favourites.

This former theatre has been converted into Buenos Aires best-loved bookshop, El Ateneo Grand Splendid. A popular haunt with tourists and locals alike, El Ateneo blends two of Argentina’s favourite pastimes: reading and theatre. People come to admire the building, and to peruse the shelves that line the old theatre boxes, before taking a seat in one of the reading nooks or eating lunch in the café located on the old theatre stage. 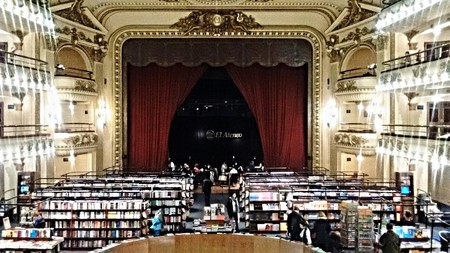 This quaint theatre in the Almagro neighbourhood is a firm favourite with those who frequent independent theatre performances. The building itself is quintessential Buenos Aires, and the interiors are dripping with memorabilia and quirky decorations. It also doubles as a theatre workshop and cultural centre, and people can sign up for yoga classes, acting classes or clown workshops.

One of the hotspots for alternative theatre in Buenos Aires is La Mueca, in the Almagro neighbourhood. Dance and theatre performances take place at the weekends in this 140-seater theatre, and the setting is intimate yet dynamic. The stage transforms depending on the production, and is as effective with a black backdrop or an elaborate stage set.

Another favourite with amateur theatre groups and independent and alternative productions is Palermo Hollywood’s Teatro Chacarerean. Located in a former carpenter’s warehouse, the space has been transformed into a purpose-built theatre and bar, and hosts a variety of theatrical, musical and cinematic performances. 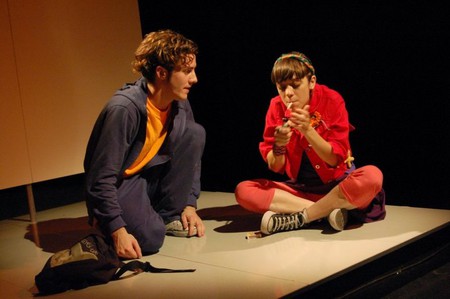