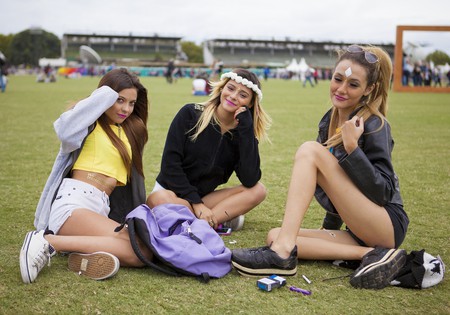 Argentines are an expressive bunch, whether it is in the passion between lovers or as quarrels and standoffs in traffic. One of the ways that Argentines best express themselves is through language, and they have a colourful and sometimes amusing local slang, lunfardo, which takes a lot of its cues from Italian. We take a look at how Italy influenced the slang in Argentina.

In Argentina, as in many other countries in South America, Spanish is the national language. This was due to the colonisation of South America by Spain in the 16th century, but Argentine Spanish has morphed into another being due to significant influence from the Italian immigrants that came to the shores of Argentina in the late 19th century. Because of all this, Argentine Spanish is, in fact, quite different to that of other countries on the continent. 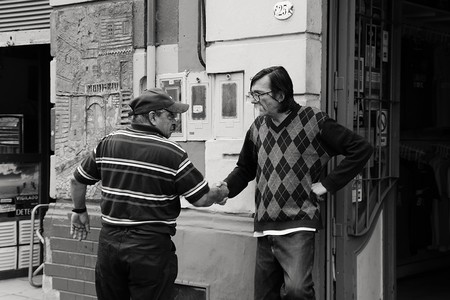 Spanish in Argentina is called “Castellano”, and there are a number of things that set it apart from other local dialects. Some of the main differences between Argentine Castellano and Spanish in Mexico, Colombia or Chile are the use of “vos” instead of “tu” for the second person singular, or “you”, which can be tricky to get your head around if you have learned Castilian or generic South America Spanish. Another big difference is the pronunciation of the double L and the Y as a more of a J or SH sound – so for example, “playa” (beach) would sound like “pla-sha”, or “calle” (street) would sound like “ca-she”. Italy has also given Argentina a wealth of different hand gestures to accompany speech, adding to the expressive nature of Argentine society that you cannot miss upon arrival to Argentina. 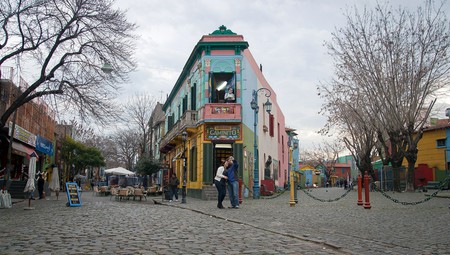 But one of the most notable linguistic influences that Italy has had on Argentina is the development of a local slang, lunfardo. Lunfardo is specific to Argentina, and is does not just mean curse words or vulgarities, but mostly native words that have been incorporated into the local vocabulary that you will not hear in other parts of Latin America. The Italian immigrants developed their particular way of speaking when they had to adapt their native tongue to this new Spanish they were encountering, a particular type of “rioplatense” (or “of the Rio de la Plata”, the river which separates Argentina and Uruguay, which Buenos Aires sits on the banks of) slang that became known eventually as lunfardo. 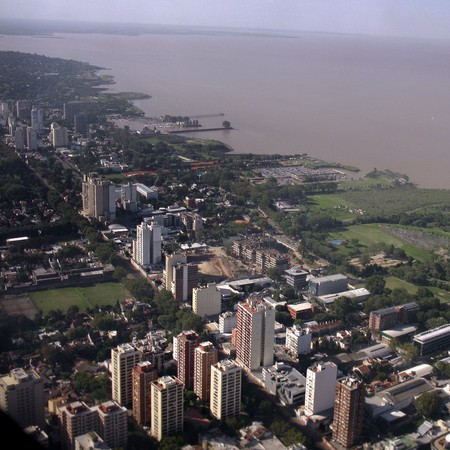 Lunfardo is rioplatense, or of the Rio de la Plata, the river that runs between Argentina and Uruguay | © eutrophication&hypoxia/Flickr

Due to its connection with the Italian immigrants who arrived in the port of La Boca in the 1880’s, lunfardo was originally associated with the lower and criminal classes, and was often among the lyrics in tango songs, which led to its spread as tango became more popular. The word itself refers to the Lombardy region of Italy, where many of the immigrants were from. Although lunfardo is common all around Argentina, it is most closely associated with the portenos of Buenos Aires. Lunfardo also has a particular quirk called “verse”, which is a play on words of the word “reves”, which means backwards, and this is when you invert the syllables to make lunfardo, such as “tango” becomes “gotan”.

Here are some examples of lunfardo to listen out for when you are in Argentina.

Morfar: To Eat – from Italian “morfa”, or mouth)