11 Life-Changing Experiences You Can Only Have in Argentina 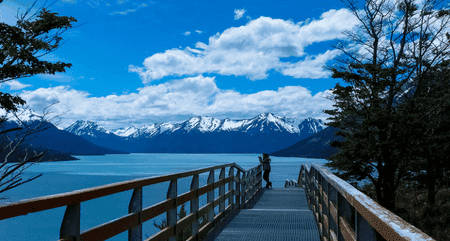 When you return home from your first real journey, you embrace with friends and family, but very quickly, once the allure of being back home has worn off, you are planning your next voyage. You have officially been bitten by the travel bug. What is so incredible about travel is that you venture to other parts of the planet, experience things you could never do back home, and it betters you as a human being. If your next destination is Argentina, most if not all of these experiences should be firmly in your plans.

Asia is a dreamland for mountaineering as more than 100 of the tallest mountains in the world are all located on the continent, but outside of there, the tallest in the world is right here in Argentina. Just outside of Mendoza, on the Andes Mountain Range, is the peak of Aconcagua that towers over the border of Chile and Argentina at 6,962 meters (22,837 feet) above sea level, and you can do multi day treks and tours to hike and even summit this beast. 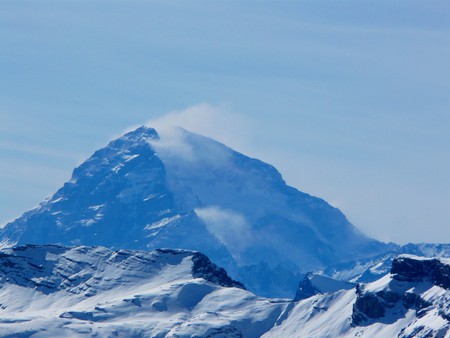 Ski the end of the world

As far as civilizations that classify as cities go, Ushuaia, at 54.8 degrees south, is the most southern city in the world and getting on the slopes here will have you skiing at the world’s southernmost ski resort. Even though the city is located almost at sea level, the elevation to the north east increases drastically allowing you to get up Cerro Castor and ski or board at the bottom of the world.

Go to one of the world’s fiercest sports rivalries

To say that Boca Juniors and River Plate, Argentina’s two most successful football teams, do not like each other would be as much of an understatement as saying golf is not easy. These teams despise each other and when they play just a couple times a year, the game is labelled the Superclasico and is regarded as one of the fiercest rivalries in not just Argentinian football, or football in general, but in all of sport. A tip in order to stay alive: wear a completely neutral colour as the crowds here have been known to get violent at times. 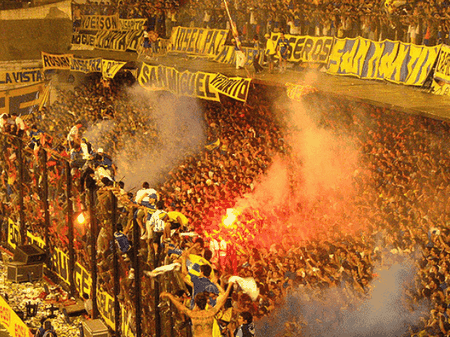 Many locations and things in Argentina, especially on the east coast, refer to the word Plata, which is slang for money, but refers to Rio de la Plata, the River of Silver that empties into the Atlantic Ocean between Uruguay and Argentina. This river mouth is the largest in the world to the point where the two closest ports are an hour crossing in one of the fast modern passenger ferries. Take a day trip across Rio de la Plata to Colonia del Sacramento in Uruguay for a relaxing day away from Buenos Aires.

Climb the most recognized Patagonian peak

Youngsters may think that the clothing brand Patagonia is simply a catchy name that is designed for marketing purposes, but the name, and the logo, directly refer to the southern portion of South America, and specifically, the Fitz Roy peak. The founder, Yvon Chouinard, based his logo off the skyline of peaks in view from El Chalten, a hiker’s heaven in the south of Argentina, and a place to find some of the world’s best nature and take some incredible photos for your trip. 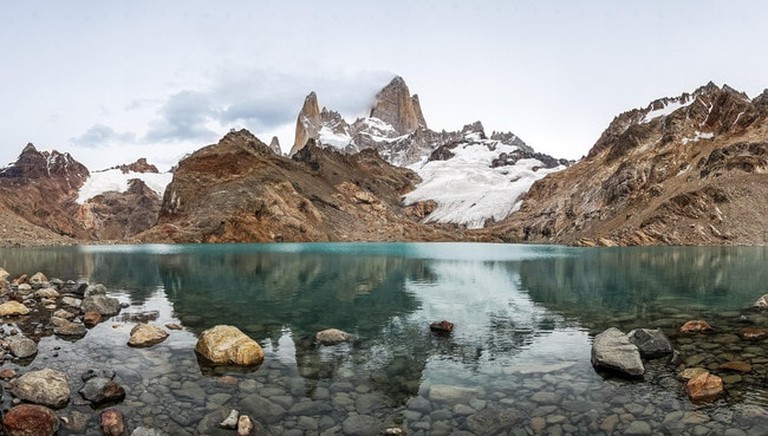 Tango where tango was born

You know the dance, but do you know the history? The tango was born and evolved in the poor neighbourhoods of Buenos Aires and you can visit the old milongas, and feel the special vibe when you dance a dance that was the only bright light in a dark life of immigrant workers during the 19th and 20th century in Argentina’s capital city.

If you are going to visit the enormous picturesque Perito Moreno Glacier, do the unforgettable experience of being able to walk across the top of it. The world’s 3rd largest reserve of freshwater is still growing and advancing which causes caving off at the front, which you can enjoy after trekking with your crampons over the back side of one of the world’s largest ice cubes. 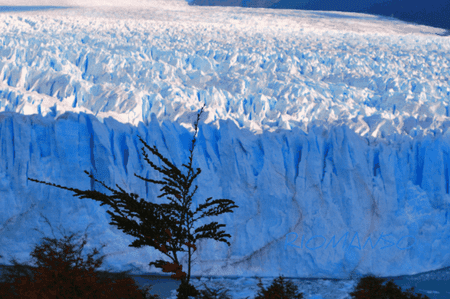 The waterfall of Iguazu is so stunning that it shouldn’t and doesn’t belong to one single country, with Paraguay, Argentina and Brazil all staking a claim to a part of the world’s most recognizable cascada (waterfall). From the Brazilian side, you get a panoramic view, but from the Argentinian side you almost step into the waterfall and feel the spray off the thousands of gallons of falling water colliding with the pooling water below, something you will never forget.

Visit the home of Che Guevara

Along with Bob Marley, the face of Che Guevara is one of the most distinguishable in the history of mankind and stepping into Argentina you will be visiting the homeland that helped shape him into what he became, and what he stood for. Go to Alta Gracia, in the province of Cordoba, and about 45 minutes from the city, to visit his childhood home which is now a museum. 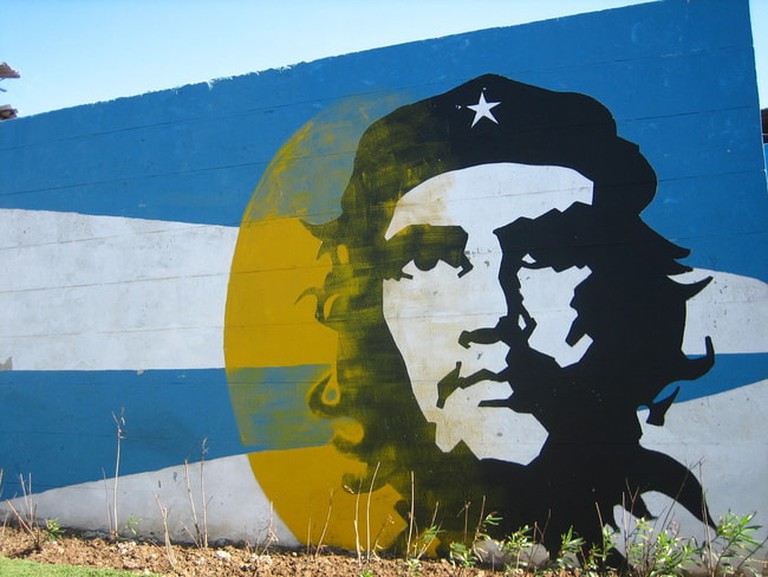 Navigate the longest part of the world’s longest road

Minus the 100 mile (161 km) Darien Gap of jungle between Panama and Colombia, the world’s longest road goes uninterrupted from Prudhoe Bay in Alaska, all the way to Ushuaia in southern Argentina. You can enjoy the longest constant stretch of this road that crosses the width of Argentina from Mendoza, to the capital, and then hugs the east coast south all the way to Ushuaia.

The central avenue in Buenos Aires, the impressive capital city of Argentina, is not named after someone, or something, but instead named after an important date in the history of Argentina and their fight for independence. Avenida 9 de Julio pays tribute to the Day of Independence for the Argentina Republic back in 1816 and is the worlds widest avenue with up to 7 lanes of traffic heading in each direction and is an impressive sight to see especially with the enormous obelisk that is the cities most visible landmark and reference point.