Things To Do Outside Near Christchurch 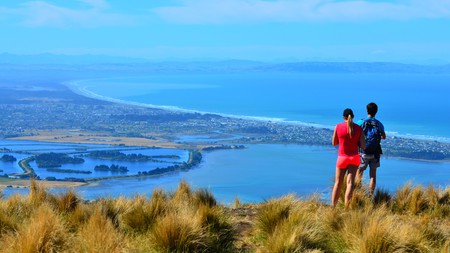 Rain or shine, people in New Zealand love to get outdoors, even if that’s just going out for a walk with mates and grabbing a flat white on the way. With dramatic mountains, waterfalls and rivers around every corner, who can blame them.

New Zealanders have even invented their own word for exploring the wilderness areas. Ask a few locals what they’re doing for the weekend and the word “tramping”, which means long walks over hills and staying overnight in huts, will certainly come up. Here is a list of things to do in the outdoors near Christchurch. 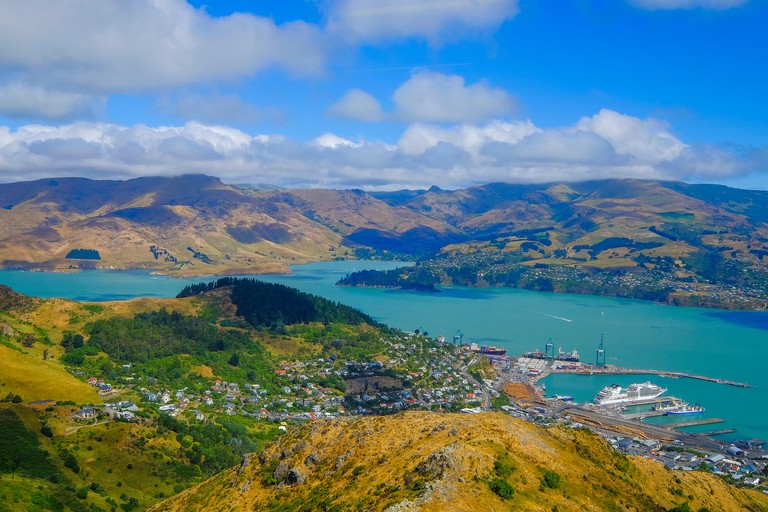 Christchurch’s Port Hills are a popular destination for a quick escape from the city when you want a view from up high. The Port Hills are the backdrop to New Zealand’s second-largest city and, according to the Christchurch City Council, are a 12-million-year-old remnant of the Lyttleton volcano crater. There are several walking and cycle routes on the hills which can be accessed from various locations. For views of Christchurch, the Canterbury Plains, Pegasus Bay and the Southern Alps, head to Victoria Park.

Go punting on the Avon River

Christchurch is known as New Zealand’s Garden City thanks to 165 hectares (408 acres) of public gardens at Hagley Park and the Botanic Gardens. Aside from walking or cycling through the garden, visitors to Christchurch can also experience the gardens from the water. Take a boat ride along the Avon River for a 30-minute tour, with a punter at the back of the boat to lead you gently along the river. Tours take place every day and depart from the Antigua Boat Shed. In summer, tours are open from 9am – 6pm and in winter 10am – 4pm. 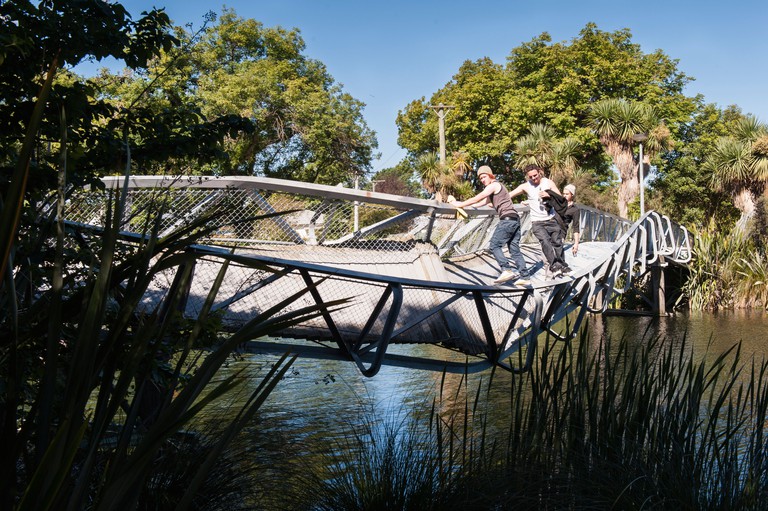 The 6.3 magnitude earthquake of 2011, which killed 185 people and injured thousands, will forever remain a tragic event in Christchurch’s history. Over 7,500 dwellings were destroyed or demolished due to damage from the quake, but visitors can explore the areas where these homes once stood by visiting the red zone. This area is now 600 hectares (1,500 acres) of empty green space and runs from the city to the coast along the lower Ōtākaro Avon River, which can be explored on several walking and cycle routes. The boundaries of houses that once stood there can be seen by observing trees and other plants that used to be borders between the houses.

Riccarton Heritage House and bush is home to the Canterbury region’s only Kahikatea floodplain forest. The 600-year-old trees that have survived are the most recent generation of the original forest that was established on this site 3,000 years ago. Take a 10-minute walk in the grove of trees situated at Riccarton House, which is 4.5 kilometres (2.8mi) from the city centre.

Hike to a limestone boulder field at Castle Hill 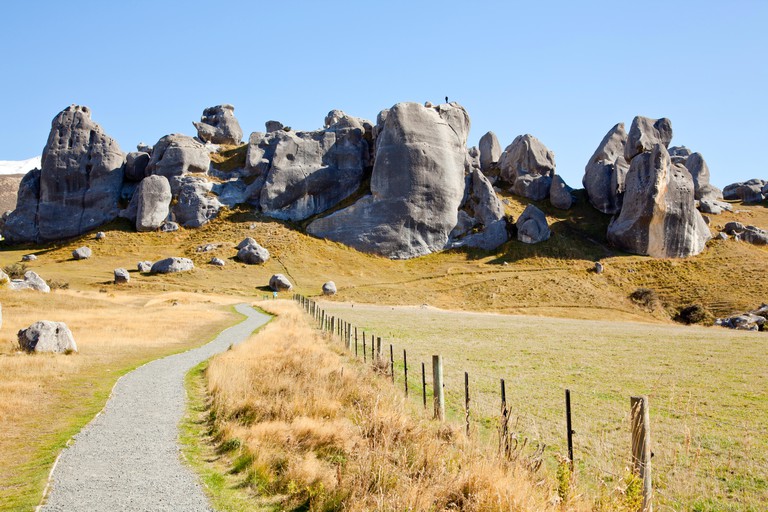 The Castle Hill Basin, 91 kilometres (57mi) north-west of Christchurch is the high-altitude region of Canterbury, located 700 metres (2,300ft) above sea level between the Torlesse and Craigieburn mountain ranges. It’s known for its limestone formations dating back 30-40 million years, when the sea covered a large part of New Zealand. The area, also known as Kura Tawhiti, which means ‘treasure from afar’, is of cultural, spiritual and historical significance to the Māori Iwi (tribe) Ngai Tahu. Amongst the limestone caves are those traditionally said to have been left by the Waitaha, the first people who walked through the area.

Relax and unwind in warm waters that are naturally heated and infused with minerals at Hanmer Springs, Canterbury’s alpine spa village. Choose either the sulphur pools, gentle rapids or natural rock pools to soak in for hours to ease aching muscles after a long hike. Hanmer Springs is 134 kilometres (83mi) north of Christchurch. A visit to the thermal pools can also be combined with a trip to the water park, which has a range of exhilarating slides. Try the dizzying Super Bowl slide for a thrill.