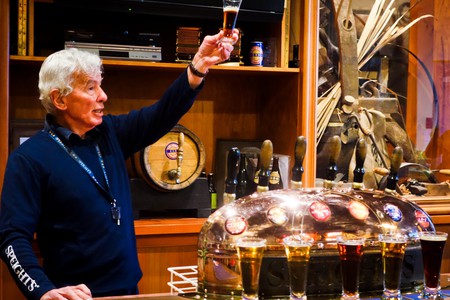 The craft beer scene has exploded globally in the last decade or so, and New Zealand is no exception. There are heaps of great local brewers plying their trade all over the country, and making the most of the climate that produces some of the best hops in the world. All this interest in the making of beer means there are now more places around New Zealand where you can enjoy a delicious pint of the stuff. Bearing that in mind, have a quick squiz at our list, and find the best place to get a refreshing pint of the good stuff when you’re in Auckland, New Zealand’s biggest city. 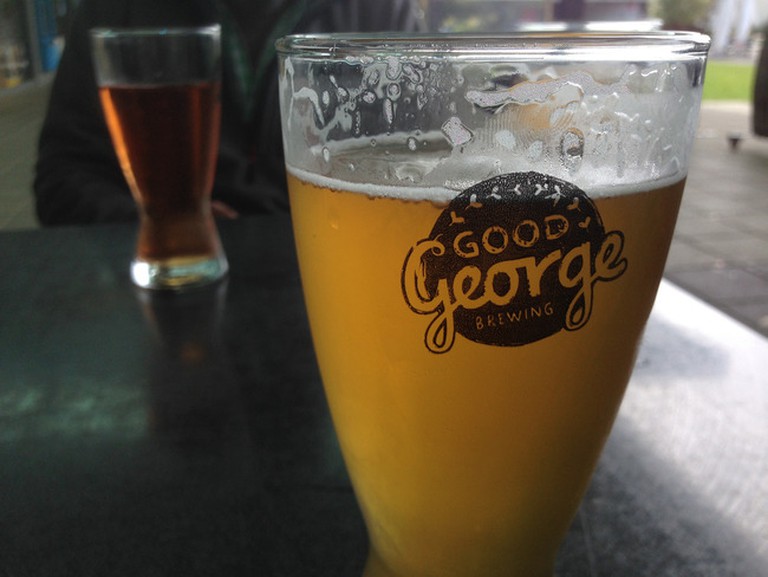 If you want an authentic and enjoyable New Zealand culinary experience then look no further. The Brewers Co-operative marries two great Kiwi institutions – beer and fish ‘n’ chips. You’re able to sample beer from the likes of George Brewery in Hamilton, Panhead, Epic and Tuatara, and soak it all up with some beautiful fresh fish and chips. It’s heavenly.

This establishment doesn’t just furnish the taste buds with exceptional beer, but it also supplies you with some really top-class nosh to go with it. If you’re after a restorative in the style of a beer then Galbraith’s is the stop for you, but it’s nice to know that if you get a bit peckish you can also grab something hearty and delicious like the beef and ale pie. It’s not often in New Zealand that you find a bar that will serve a proper English-style ale, pulled from the tap. 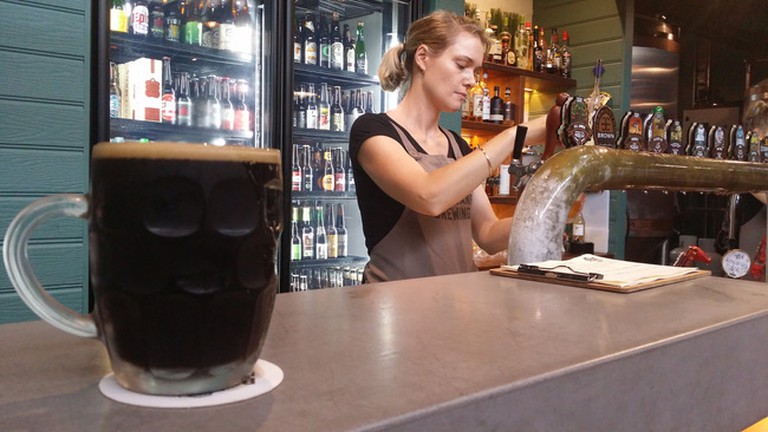 This convivial haunt is home to around 80 different beers, both on taps and in bottles. Now, this isn’t the norm when it comes to New Zealand pubs, as mostly they have to stock only beer brewed at a particular brewery or supplied by a certain company. 16 Tun is a free-house though, meaning that it can stock everything and anything it wants. This makes for an eclectic and heady mix of brews that you’ll be back to sample time and time again. 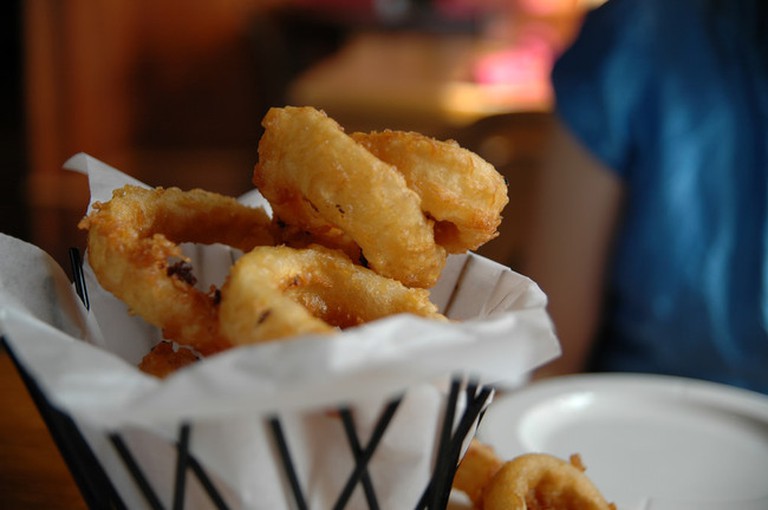 This little bar might be on the small, cramped side of things when compared to its big, gleaming competition around town, but that’s part of the charm of this watering hole. It’s snug and squishy, much more like traditional British pub than a Kiwi craft beer bar. It has plenty of beer to go around. With 22 rotating taps and about 75 varieties of beer in the fridge, there’s something here for everyone. Snacks and burgers, as well as more substantial fare, will keep hunger at bay. 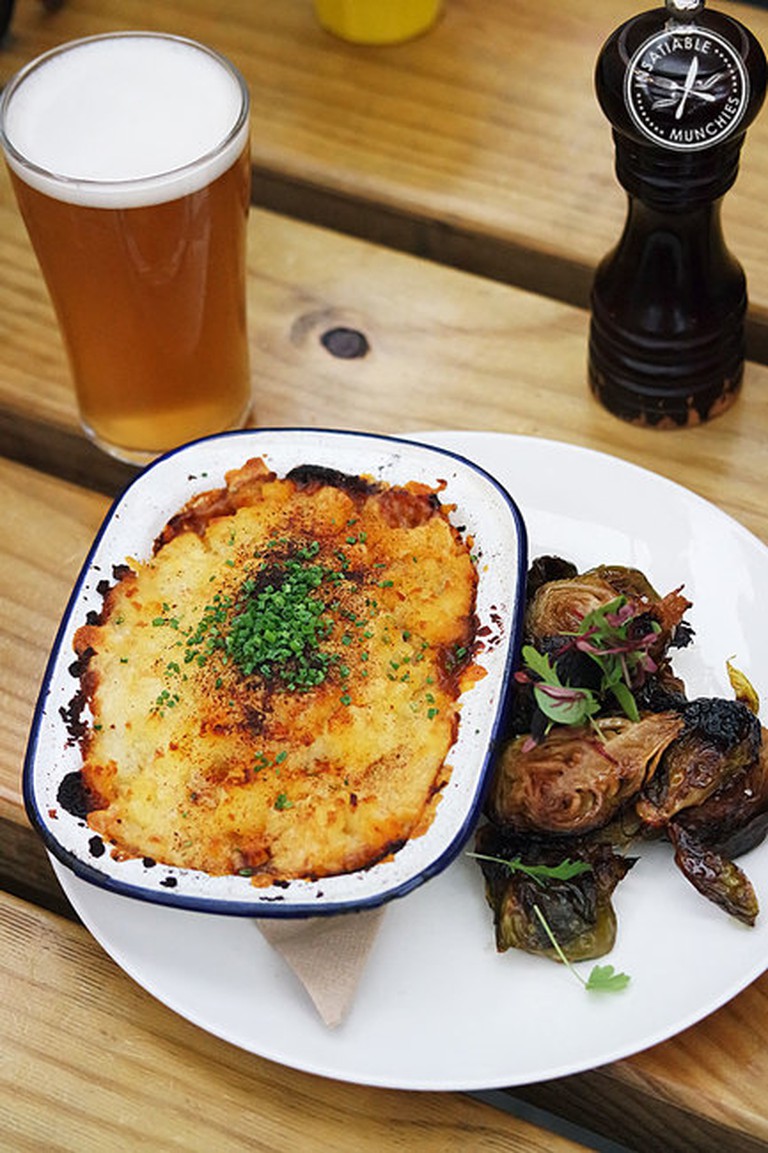 Cottage Pie | © insatiablemunch / Flickr
Emerson’s porter and angus pie, chilli cheese fries and crispy battered snapper sliders are just some of the dishes that are being served up at the notable establishment. The best part of the menu though is that every dish comes with a beer recommendation to help it go down as smoothly as possible. As you’d expect their beer range is extensive and excellent, and you’d be easily forgiven for spending a lot of time and a lot of money coming back here time and time again. 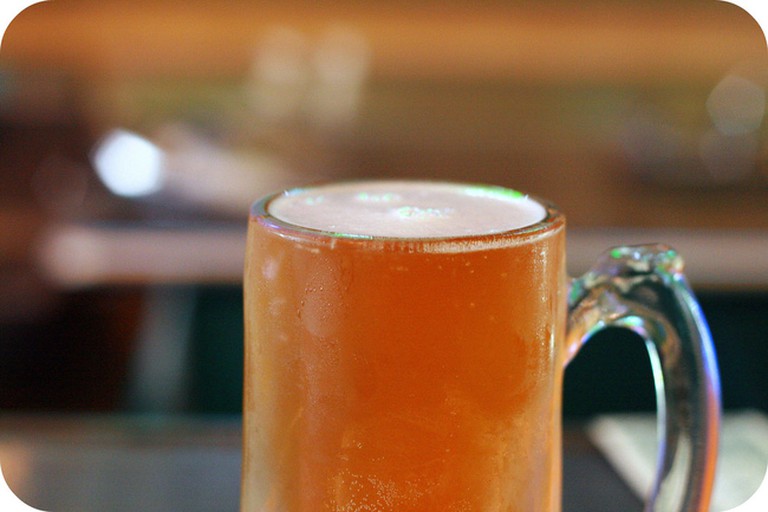 It’s all in the name here. No frills means no confusion, and when you’re chomping at the bit for something in the carbonated and frothy line every second counts on Google Maps. The Beer Spot has 40 taps on rotation, and you’re encouraged to come in and have a few samples, a further glass or two just to make sure you’re happy with your selection, and then fill up a few 750ml bottles to take home with you. This is a great place to try something new, and meet other beer enthusiasts. 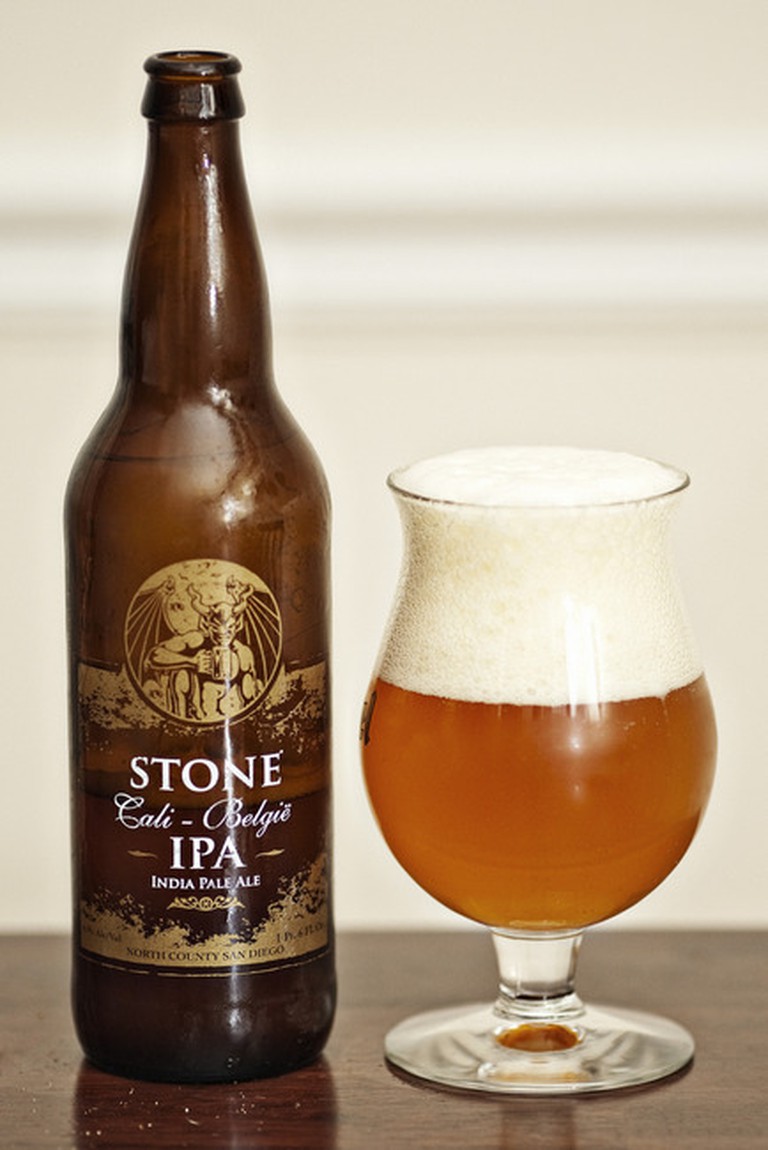 To have around about 100 or so beers available at your establishment is a good start for any craft beer bar. That’s exactly what the clever people at the Uptown Freehouse have done – going not just for quantity, but also quality. They do excellent food here as well, but it’s the beer that is the real start. Included in the 100 or so lineup are 12 local beers on tap. This is a great place to come in for a bite and a few drinks, and with the biggest screen in the neighbourhood, it’s the best place to come in and catch a game of rugby.