Top 10 Things to Do on Vanua Levu

Although it is the second biggest of the Fijian islands, Vanua Levu is very different in character to its larger southern neighbour, Viti Levu, which is very much the bustling hub of the archipelago. With fewer inhabitants and a slower trickle of travellers venturing to its shores, much of Vanua Levu is unkempt rainforest and rugged coastline just waiting to be discovered. 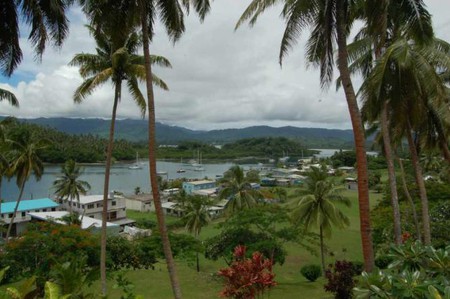 A gorgeous harbor town backdropped by emerald hills, Savusavu is the hub of Vanua Levu. Its marina is often full of vessels, and there is a growing stretch of restaurants and cafés on the idyllic waterfront. There are also as a number of luxurious hotels nearby, including the plush Namale Resort and Spa. But owing to its location – nestled in a deep bay on one of the archipelago’s less frequented islands – Savusavu remains secluded and blissfully peaceful, often referred to as the ‘hidden paradise of Fiji.’

The small island of Namenalala lies 25 kilometers off Vanua Levu’s south-eastern shore. Towards the end of the 20th century local communities anticipated a significant loss of marine life as the surrounding islands became more and more commercialized. Determined to preserve their underwater ecosystems, they established an organization dedicated to the protection of their coral reefs. Now, due to the successful elimination of destructive practices, the Namena Marine Park boasts the most spectacular diving and snorkelling opportunities in the region. 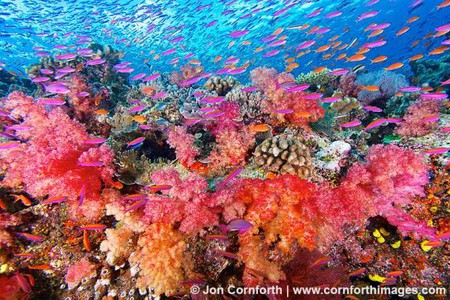 The Waisali Rainforest Reserve is a spectacular 300-acre stretch of rainforest that blankets Vanua Levu’s hills and valleys. The jungle is home to a diverse range of exotic birds, plants, and animals, including the Fiji ground frog – just one of the endangered species in this sanctuary. The guided bush walk will introduce you to the reserve’s colorful flora and fauna, by way of some picturesque cascades and natural pools. 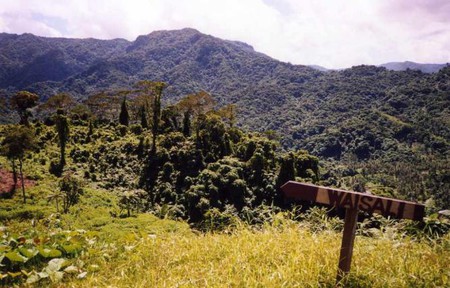 Although little more than a sprinkling of houses and small restaurants on a dusty network of tracks, Labasa is a bustling settlement. It is predominantly occupied by Indo-Fijians, making it perhaps the best place in the archipelago to sample Indo-Fijian culture. Indians first arrived in the South Pacific in 1879, as laborers brought to toil in British sugarcane plantations. The girmitiyas, as they were known, brought with them a colorful array of Indian traditions, which continue to intertwine with Fijian culture and customs. Several wonderful curry houses line Labasa’s main road, as do some dazzling sari and jewellery stores.

Discover how these small minerals, long renowned for their elegance and beauty, undergo a complex process in becoming some of the world’s finest jewellery. J. Hunter underwater pearl farm is located just five minutes from Savusavu town, where visitors are taken in a glass-bottom boat to view the submerged lines of black-lipped oysters that bear the company’s unique pastel-hued pearls. Observe these fascinating sea creatures in various stages of development and learn about J. Hunter’s sustainable culturing practices before stopping off in the showroom to purchase some of these stunning gems.

Vanua Levu’s dramatic waterfalls are the result of fast-flowing rivers piercing through the island’s rocky, volcanic terrain. Of these, perhaps the most spectacular is Nakawaga. The nearby villagers will be happy to guide you to its enticing pools – just a short trek through the humid jungle – and they will most likely join you splashing about the cool waters and clambering about its jagged shores.

Many of the Savusavu hot springs line the town’s picturesque shore, with one particularly large pool located further inland. The unique geothermal activity of these springs, where boiling subterranean waters bubble out of the earth’s surface, are evidence of Vanua Levu’s ongoing volcanic activity. In the late 19th century, quite inexplicably, the springs temporarily became geysers, intermittently spouting water up to 18 meters high. Their normal activity resumed after a few months, and nowadays they quietly simmer away in little pools where locals come to cook.

The spectacular Rainbow Reef is a world-renowned snorkelling and diving location that lies just off the south-eastern tip of Vanua Levu. So called because of the vibrant shades of coral that span this dazzling underwater world, the Rainbow Reef is home to approximately 2,000 species of tropical fish and over 200 corals, the growth of which is optimised by the channel’s fast-flowing currents. There are several dive sites located off both Vanua Levu and the nearby Taveuni Island.

With most visitors to Fiji flocking to the postcard-perfect beaches, many of the islands’ inland towns are left in peace to bustle about free from the touring masses; this makes them wonderful places to experience authentic island life and culture. Sample the sounds, smells, and tastes of Fiji at a local town market where row upon row of colorful stalls are manned by beaming local residents who will likely entice you to try their exotic produce. 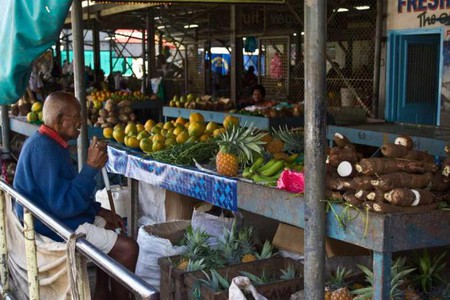 Nestled on a hillside overlooking the Savusavu bay, visiting the beautiful Flora Tropica Gardens may be the best way to view the town’s spectacular harbor. The gardens themselves are a horticultural delight, providing a haven for some of the most beautiful exotic flora in the world – much of which is endangered or incredibly rare. There is also an extensive palm collection exhibiting over 300 species from around the world. 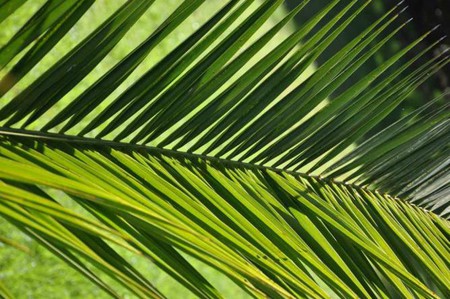 Palm Plant | © momentcaptured1/Flickr
Give us feedback