The Fijian archipelago is a scattering of tiny islands in the unfathomably vast southern Pacific Ocean. With over 300 islands and a further 500 islets interspersed across 194,000 square kilometers of water, Fiji is diverse in terrain, climate, wildlife, and culture — and virtually impossible to explore in its entirety. 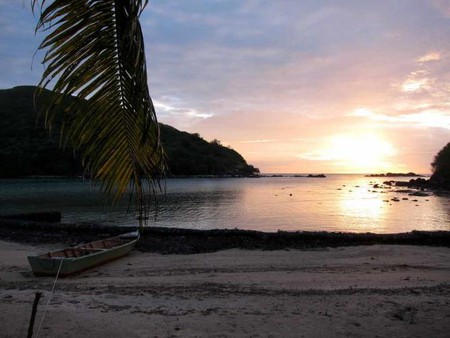 These islands are divided into nine groups. The largest of these – Viti Levu – is the most densely populated and home to the capital city of Suva. Vanua Levu is the second largest and is bordered to the north by a group of smaller islands. Besides these there are the Taveuni, Rotuma, and Kadavu as well as the Yasawa, Mamanuca, Lau, and Lomaiviti (home to Lekuva) groups. Each is a speckled collection of tiny landmasses. 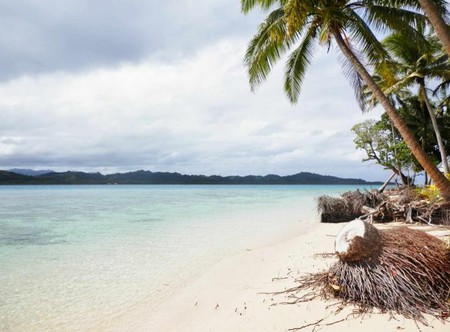 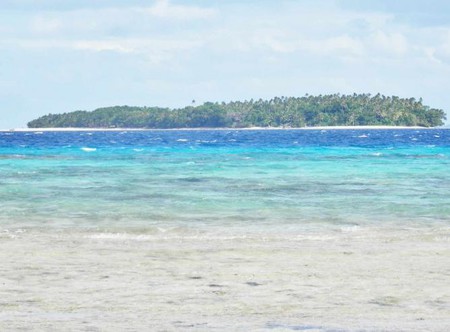 Breathtakingly beautiful, it is unsurprising that Fiji entices visitors from the world over – tourism has in fact become the very backbone of the country’s economy. As a result, these islands – particularly the Yasawa and Mamanuca groups – have been subject to a fair deal of commercialization and commodification in order to cater for the honeymooners, back-packers, and vacationing families that flock to their shores – not that you can blame them. The alabaster beaches are impossibly smooth, and the shimmering waters are crystal clear. 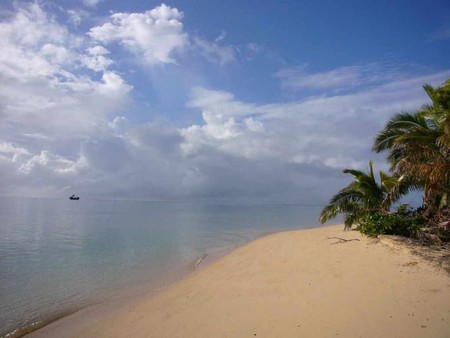 It is, therefore, easy to overlook the dozens of significantly smaller, unassuming islands that appear as mere specks on the map, overshadowed by their larger and more frequented neighbors. Virtually untouched, these islands are more raw and rugged in their beauty and completely compelling in their secrecy. Here, accommodation is scarce, and transport is infrequent, but for the patient adventurer the local welcome is sincere, and the adventure that awaits is thrilling. Caqalai, for example, (pronounced ‘Thangalai’) is a largely ignored islet of the Lomaiviti group. The island’s interior is a beautifully unkempt mass of palm trees that pour over the narrow beaches, littered with discarded coconuts and hibiscus flowers. At low tide, you can venture a good mile into the Pacific Ocean for a magnificent look back upon its untouched shores. Or Moturiki, an island of dense rainforest and undulating hills that hide a dozen or so wonderfully cheerful, vibrant Fijian villages. 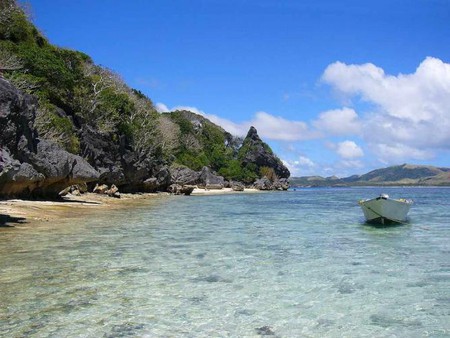 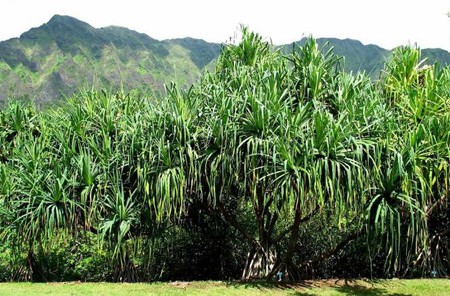 The least developed and thus utterly unspoiled of Fiji’s islands – the Lau and Moala groups – are a sprinkling of tiny islands on the eastern Fijian border where dozens of alcoves and bays are concealed within jagged perimeters. Thousands of undisturbed coral reefs and atolls line the shores, turning the clear waters fascinating, kaleidoscopic shades of blue. 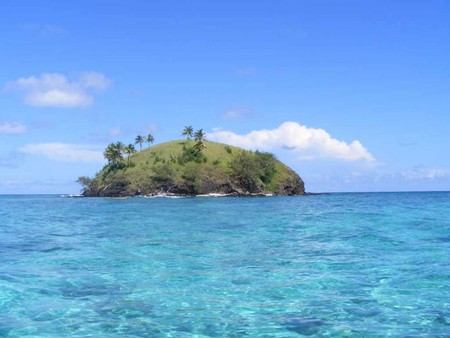 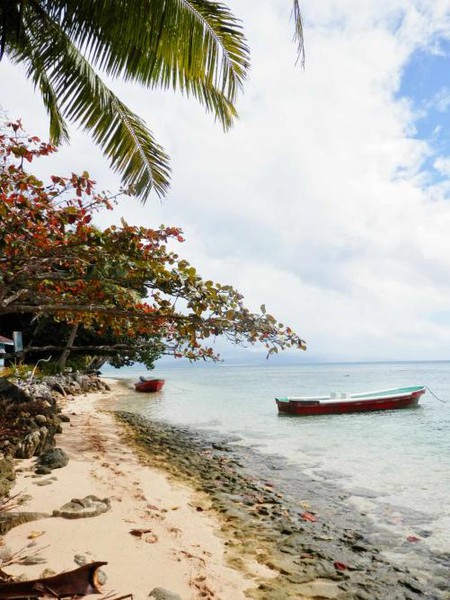 It would take a lifetime to discover all that Fiji has to offer. Most of these serene, diminutive little islands, content in their isolation at the south-east frontier of the globe will likely remain some of the world’s best-kept secrets.