8 Beautiful Birds To Look Out For In Fiji 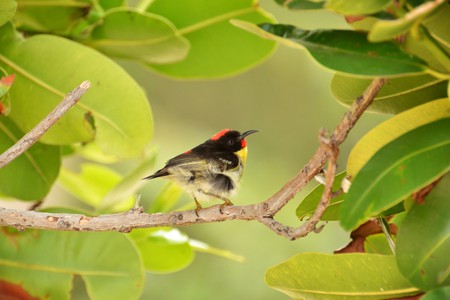 From brightly coloured parrots to smaller, dainty birds, the Fiji Islands are home to a number of beautiful birds. Some species are only found on remote islands – making spotting them even more special. Here are eight beautiful birds to look out for in Fiji.

The Fiji Woodswallow is endemic to most islands of Fiji, except Kadavu and Lau. This stocky bird has a white body and black-tipped blue bill. It loves tropical lowland forests but is also seen in urban areas around Nadi and Suva. The Fiji Woodswallow typically stays together with its family in a tree, feeding mainly on insects and grasshoppers. As a family, the birds look after each other and even feed each other. 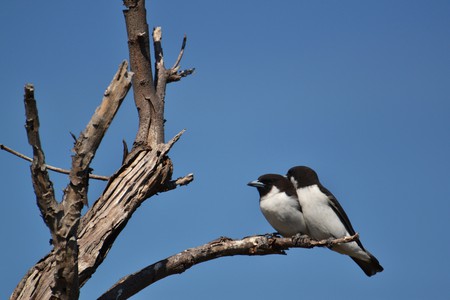 This cute little bird is extremely rare and only found around Beachcomber Island and Bounty Island, in the Mamanucas. Its main predator on the mainland was the mongoose – a pest which has threatened and even wiped out a number of animal species in Fiji. The Beci (pronounced ‘beth-ee’) is a banded rail bird, flightless and friendly. It has brown and white stripes over its eyes and a long beak for foraging in the garden. It has similar characteristics to the New Zealand weka. 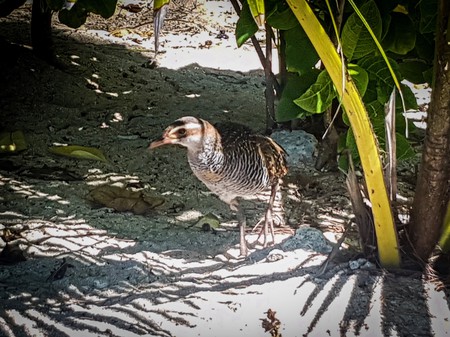 One of the brightest and most recognisable birds in Fiji is the Kadavu Crimson Shining Parrot, also known as the Musk Parrot. Endemic to the islands of Kadavu and Ono, this large parrot stands out with its bright red chest and green and blue wings. It’s a noisy and social bird but listed as highly vulnerable. Trade of the Crimson Shining Parrot is prohibited and cannot be transferred out of Kadavu or Ono. 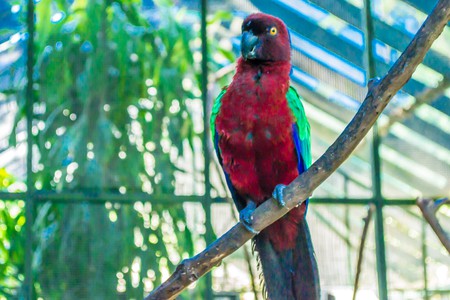 The Sulphur-breasted Myzomela is endemic to Fiji and found in gardens, forest and mangroves and even coconut trees. It lays two pale pink eggs with brown spots. It’s a small bird with a yellow chest and red on its crown – in fact, it’s one of the smallest avian species in the archipelago.

The Collared Lory is found on the mainland of Viti Levu but also the outer Lau island group. It has a distinctive, bright red body, dark purple crown and green wings, but is a much smaller bird compared to the similar-coloured Crimson Parrot. These birds often nest in holes and in trees, and have been known to live in rotting coconuts that are still attached to the tree. They prefer to stick together and are often seen in pairs or in groups rather than by themselves. 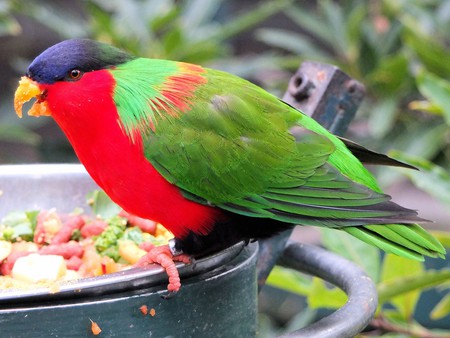 This distinctive bird is brightly coloured with an orange body and olive head. It’s also known as the Flame Dove and is endemic to the forests of Vanua Levu, Qamea, Laucala and Taveuni. The Orange Fruit Dove is a short-tailed fruit dove with body feathers which are often described as ‘hair-like’. The female typically only lays one white egg.

This colourful bird is common throughout Fiji, with a bright green body and red face and tail. These finches love to bathe in water and will be out for quite some time after dark, although they are not a nocturnal bird. They have an intriguing mating ritual where they fly high above the trees calling each other constantly. The Fiji parrotfinch feeds on seeds, insects and nectar. 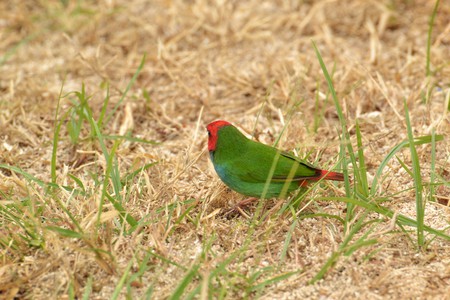 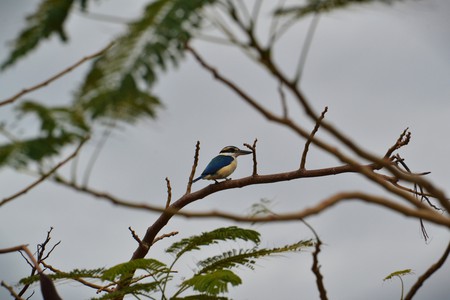