The Best Neighbourhoods in Sydney For Families 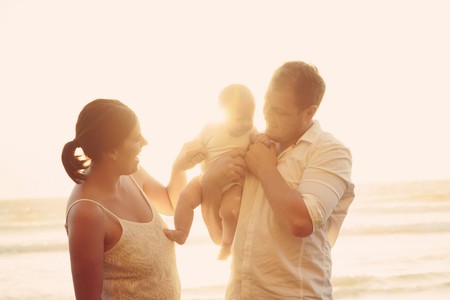 Finding a three-bedroom house in Sydney below the $1 million mark is about as rare as winning the lottery that could pay for it, but there are still pockets of the Harbour City that parents can hope to live in, like these seven family-friendly postcodes.

The townhouses of Balmain used to form one of Sydney’s great working-class suburbs, and although gentrification has changed the face of the suburb over the last 20 years, 2040 is still one of the city’s most colourful postcodes — especially for families. The proximity to town (only 6km, or a 15-minute ferry or bus), leafy public parks like Gladstone Park, Punch Park and Elkington Park, quality public schools such as Balmain, Rozelle and Birchgrove, and one of Sydney’s best cafe cultures are all huge plus-points for families. 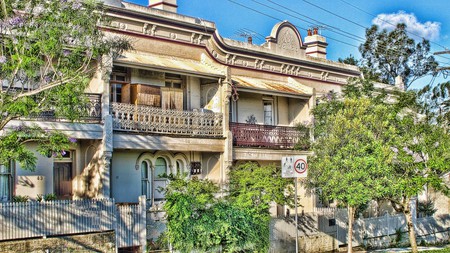 The string of golden swimming spots along the Northern Beaches attracts families in their droves — that’s why house prices are among the most expensive in Sydney — but Balgowlah is one of the more affordable suburbs in the area. Located just north of the Spit Bridge on the drive from the city to Manly, Balgowlah is full of families — almost 70% of households have children, more than anywhere else within 10km of the CBD. 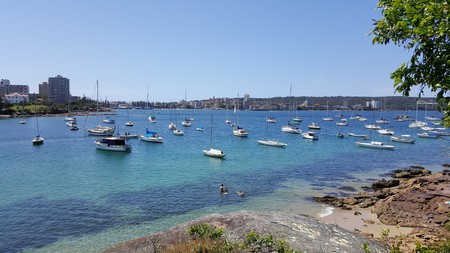 There’s no two ways about it, North Sydney is pricey. But families who can afford to buy or rent in the 2060 postcode just north of the Sydney Harbour Bridge enjoy a smorgasbord of schools to choose from. Some of Sydney’s most prestigious (read: expensive) schools — Shore and St Aloysius for boys, Monte, Wenona and Loreto for girls — as well as esteemed selective schools North Sydney Boys and North Sydney Girls are all in the neighbourhood. 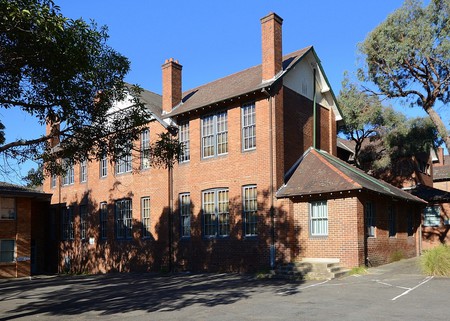 Locals in the Sutherland Shire nickname their sunny part of the world ‘God’s Country’, which is why so many families love life in Cronulla. About 30 kilometres from the city but an easy commute into town on the train for working parents, Cronulla is home to more than half a dozen public and Catholic schools, a series of beautiful beaches as well as the Royal National Park on its doorstep, and the sparkling South Coast just down the road for chilled-out family holidays on the water. 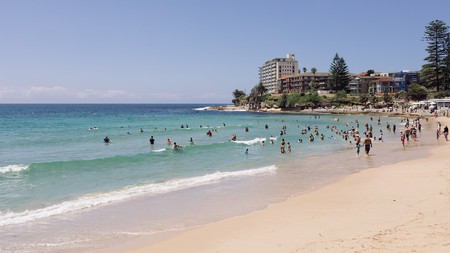 The Eastern Suburbs contain some of Sydney’s most enviable postcodes, and Waverley is one of the slightly more affordable neighbourhoods, particularly for families. This homely suburb is wedged between Bronte Beach and the enormous Queens Park — that’s years worth of weekend family outings right there — and boasts a handful of terrific schools, namely St Charles’ School, St Catherine’s School and Waverley College. 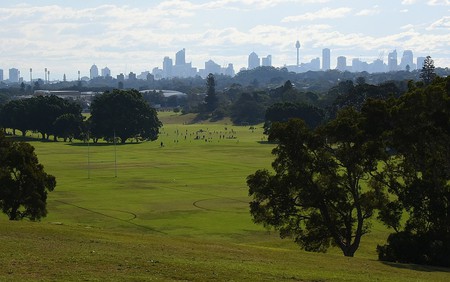 Sure, this bohemian patch of Sydney’s fashionable Inner-West is a favourite of uni students and inner-city trendies, but Newtown’s tight-knit community feel is a great fit for families, too. There are parks galore (including Sydney’s best dog park for families with four-legged friends), stacks of schools (as well as dozens of art schools and extra-curricular activities for kids), and young parents will never be short of a bar or restaurant in the evening. Erskineville, Camperdown and Marrickville are other nice neighbourhoods nearby, too. 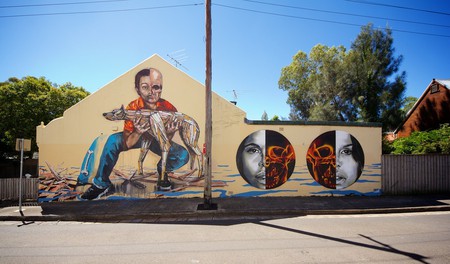 As house prices surge and families are locked out of Sydney’s more stylish suburbs, the south-west corridor is becoming a more attractive option for parents. And according to recent research, West Hoxton is Sydney’s most popular suburb for families, with almost 80% of households having kids. The median house price of $893,273 — way less than the city-wide median price, which is way in excess of $1 million — has plenty to do with that. 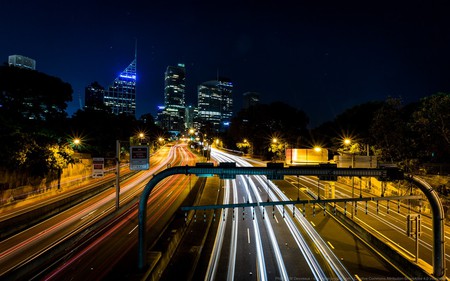 Those head-spinning house prices are forcing many families to pack up and leave the city in favour of some of the regions on Sydney’s doorstep. The rejuvenated steel towns of Newcastle and Wollongong, the beach haven of the Central Coast, and the rural retreats of the Southern Highlands and the Blue Mountains offer a better quality of life than many people can afford in Sydney these days, at just a fraction of the price. 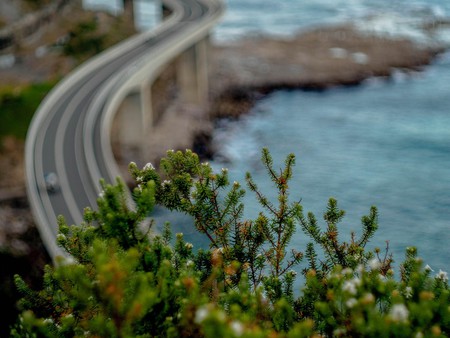