The Most Legendary Club Nights in Sydney, Australia 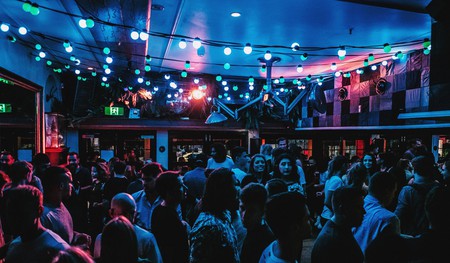 Sydney’s ‘lockout laws’ might have poured bucketloads of cold water on the Harbour City’s nightlife, but there are still cracking club nights to be found around town every night of the week. Whether you’re looking for live music, backpacker bars, uni nights or LGBTQI venues, you’ll spot a night out for you in this list of Sydney’s best club nights. 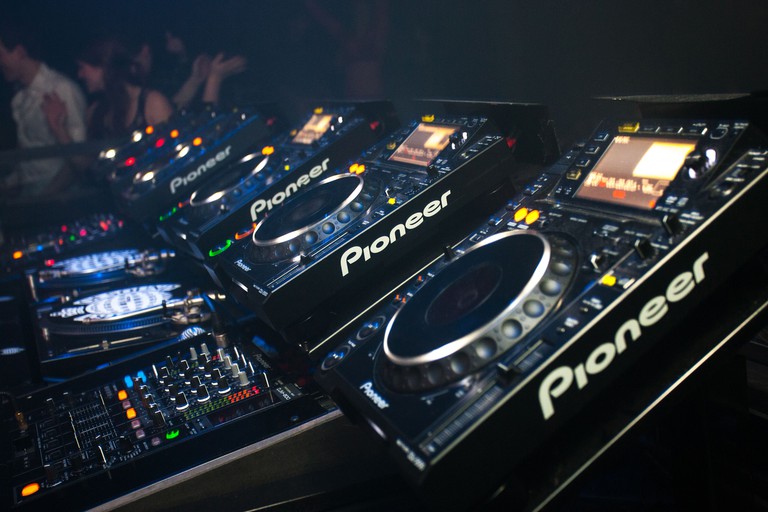 Ministry of Sound | © Robert Fisher / Alamy Stock Photo
MOS transformed London’s clubbing culture in a derelict bus depot in 1991, and although the salubrious surrounds of the Ivy Complex in inner-city Sydney are somewhat different, the super-club is hoping the impact of their 2017 foray into the Sydney scene is equally profound. Ministry of Sound Club Australia launched to much fanfare in June and has lived up to lofty expectations by attracting the country’s biggest DJs, such as Peking Duk, Tigerlily and Will Sparks.

This Eastern Suburbs stalwart delivers something for everyone: a sports bar for the locals to down schooners, a beer garden for Sydney’s social elite to see and be seen, plus a huge upstairs band room that plays host to Sosueme on Wednesdays, a midweek party night that serves up cracking live music for free. Score. 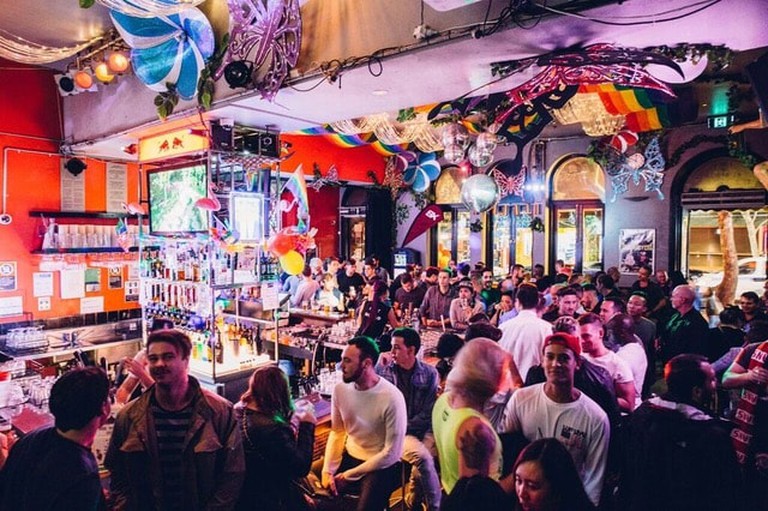 This Oxford St institution has been one of the jewels in the crown of Sydney’s vibrant LGBTQI scene for two decades, delivering live entertainment seven nights a week. But the highlights of Stonewall’s weekly calendar are the legendary drag shows on Friday and Saturday nights, when all three levels are routinely packed to the rafters.

Pub, Australian, Pub Grub, Wine, Beer
Facebook
Email
Twitter
Pinterest
Copy link
Share
By day, the Greenwood Hotel dishes up award-winning pub grub in the heart of the North Sydney business district. By Thursday night, the courtyard of the converted chapel swells with North Shore teenagers raising a Vodka Cruiser to toast finishing school or getting into uni or leaving on their gap year. This place doesn’t carry the nickname ‘Teenwood’ for nothing.

When it comes to dancing until the wee hours on a Saturday night in Sydney, as the cliche goes, there’s no place like Home. Homemade Saturdays brings a diverse lineup of DJs to an even more diverse crowd of tourists and locals that flock to this Darling Harbour super-club, with techno, trance and house tunes spread out over three levels and eight rooms. 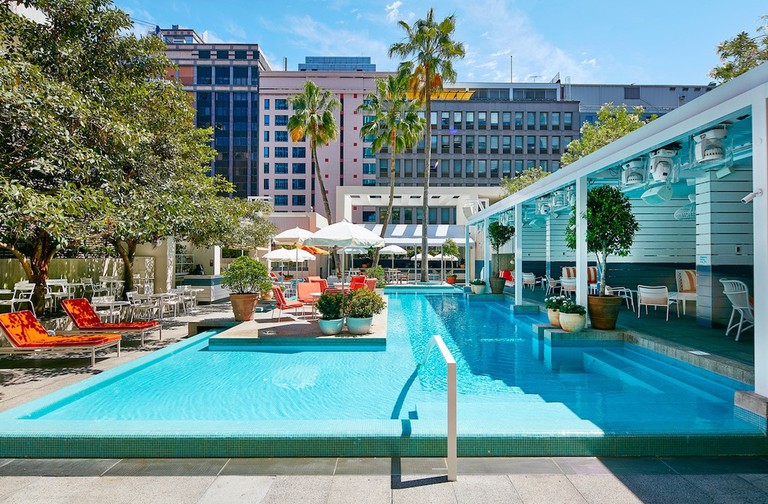 Ivy pool | Courtesy of Merivale
Sydney’s only rooftop pool bar sparkles with beautiful weather and even more beautiful party-goers every Sunday over summer. Marco Polo enters its tenth season in 2017, pumping out disco, deep and classic house by the pool plus hip hop, bounce and electro in the Changeroom.

Those same backpackers make a beeline to this inner-city Kent St venue on Wednesdays for a club night that’s every bit as rowdy as it sounds. Scary Canary delivers cheap drinks, foam machines, a huge dance floor and a crowd of international party-goers who aren’t fazed its a school night.