Thanks to an abundance of lush farmland and a never-ending coastline, Australia boasts countless local ingredients. This, combined with the blend of European and Pacific Rim cultures, has resulted in an enviable foodie scene. The ingredients and techniques are in their prime within Australia’s many foodie and farmers’ markets. We check out what Australia’s rival cities, Sydney and Melbourne have to offer. 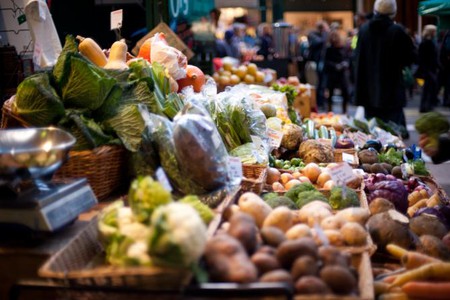 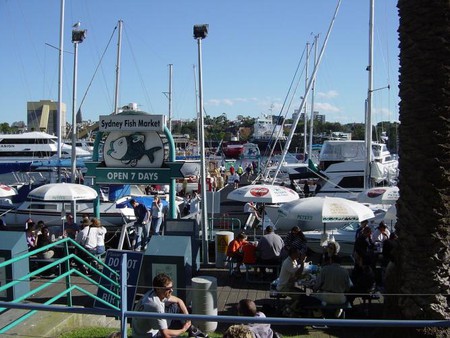 Sydney Fish Market prides itself on being ‘Australia’s home of Seafood’, where you can feast your eyes on the piles of blue swimmer crabs and rock oysters, fresh sushi and much more. As the largest market of its kind in the Southern Hemisphere, this Sydney gem is home to its own cookery school, with some classes hosted by Australia’s leading chefs. 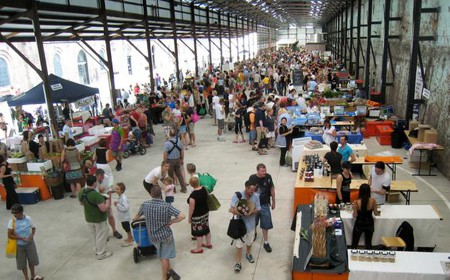 This award-winning, authentic Farmers’ Market is held every Saturday at Carriage Works, and has become Sydney’s premier fresh food and produce market. Eveleigh Market is home to eye-catching piles of fresh fruit and vegetables, along with mouthwatering aromas wafting from the bakery, smokehouse and coffee bar. 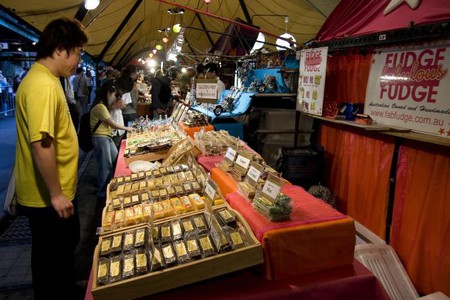 With the Rocks nestled on the doorstep of Sydney’s CBD, you have to admire its surprisingly laid-back, easy-going pace. Between 9am and 3pm every Friday, The Rocks is home to its ‘Foodie Market’. The charming, cobbled laneways become an open-air food heaven, selling everything from homemade preserves to traditional gozleme and seasonal cured meats. Above all, however, is its location, situated between Sydney’s breezy Harbour and Harbour Bridge, there’s no better place to devour your purchases. 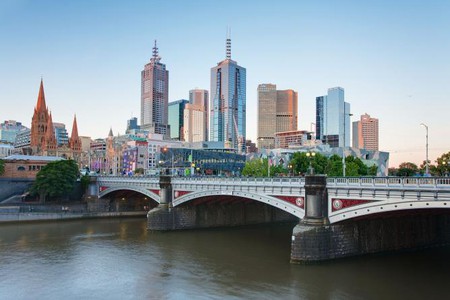 With 133 businesses in operation at South Melbourne, the eclectic mix of gourmet stalls sits alongside those for fashion, hardware, and arts and crafts. Revelers recharge on specialty coffee blends amidst the hustle and bustle of the deli isle, whilst tourists and locals queue up to sample the legendary dim sums; the mouthwatering Chinese mix of meat, cabbage and spices stuffed generously into a steamed or deep-fried parcel. 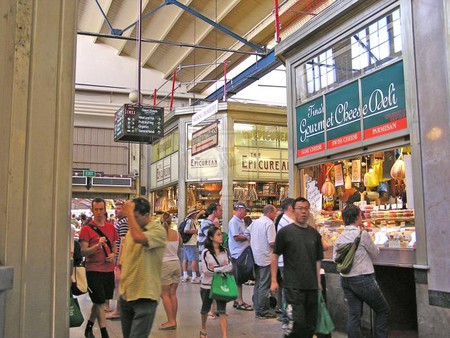 Queen Victoria Market is a historic landmark, spreading over two blocks. Featuring a deli hall, meat hall, organics, and fruit and veg section, Queen Victoria Market is a foodie’s heaven, with both local and imported gourmet goods. Transforming into a night market on a Wednesday, and with street performers coming out to entertain on Sundays, this spot is a delight for all the senses.

Unlike South Melbourne and the Queen Victoria, Prahran Market is devoted solely to food. Known as ‘Melbourne’s Food Lovers Market’, Prahran is famed for outstanding food, freshness and hard-to-find specialities. It’s also home to a vast amount of events, including the MFAW festival at the end of February. Tickets include two complementary drinks and over ten ‘tastes’, lovingly prepared by selected stallholders.