22 Natural Wonders in Australia That Will Take Your Breath Away

Shark Bay | © Robert Young/Flickr
Australia is known for its stunning scenery and vast outback. With bustling cities scattered around the country, the real star of the show is the natural world. These natural wonders will take your breath away!

One of Australia’s most iconic natural wonders, the Great Barrier Reef is a must-visit for those who love the ocean. 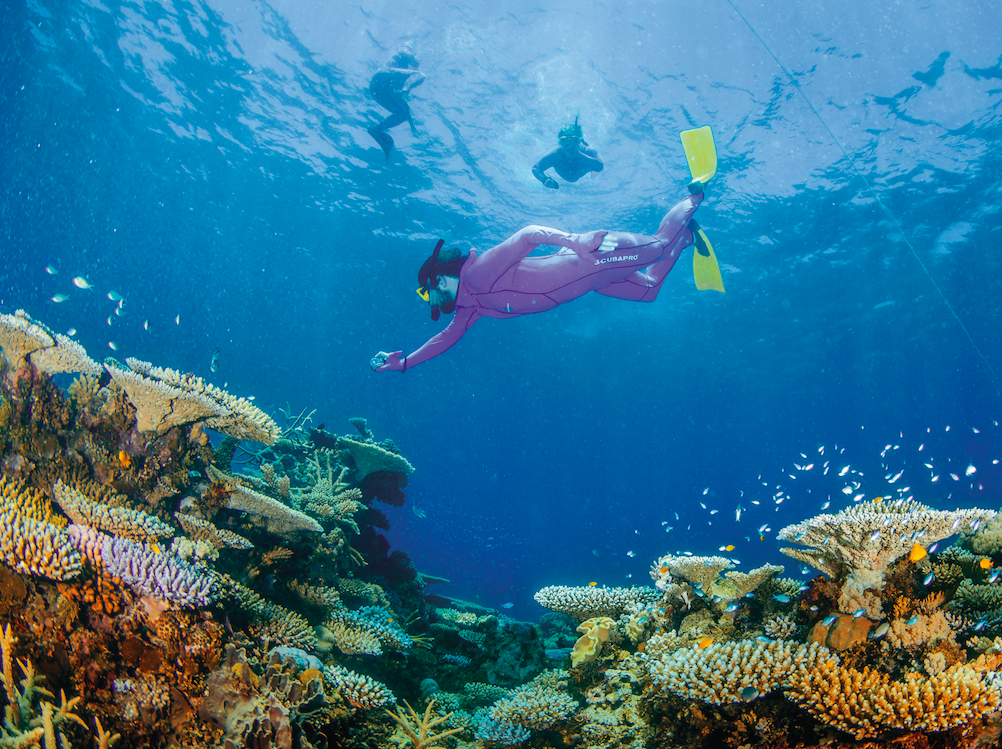 Shark Bay is renowned for its natural beauty, with aqua blue water, white sand and red earth. It’s been described as one of the most remarkable places on earth. 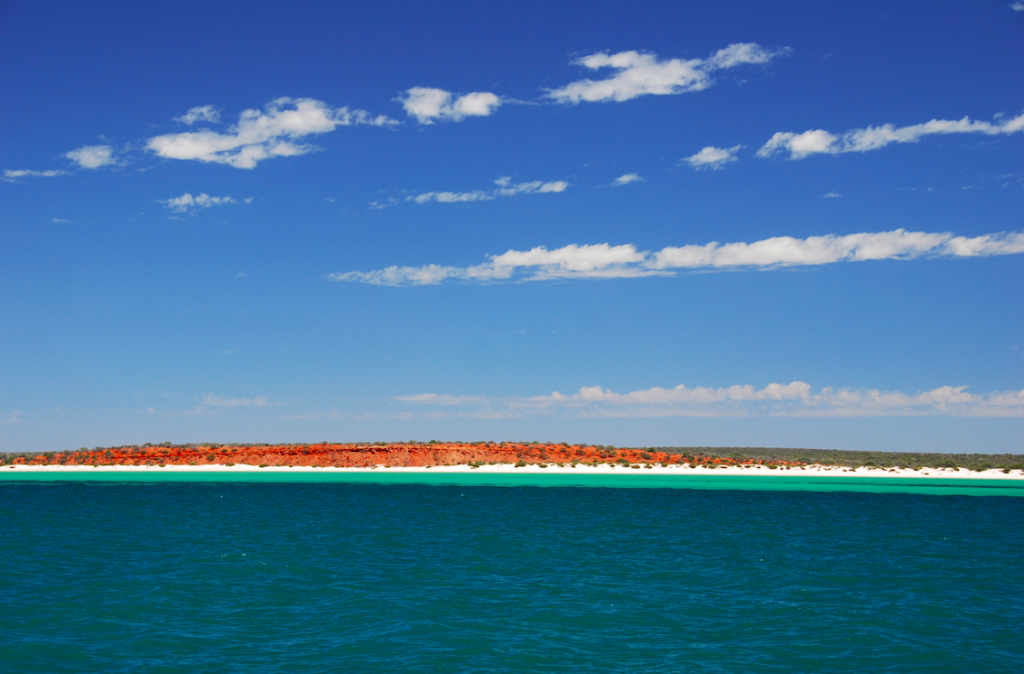 This sacred site is one of Australia’s most well known natural wonders and has to be seen to be believed. Once visited, it’s never forgotten.

The collection of limestone stacks off the shore of the Port Campbell National Park, by the Great Ocean Road, make for the perfect road trip. Whether it be at dawn or dusk, this scenic view is one for the bucket list. 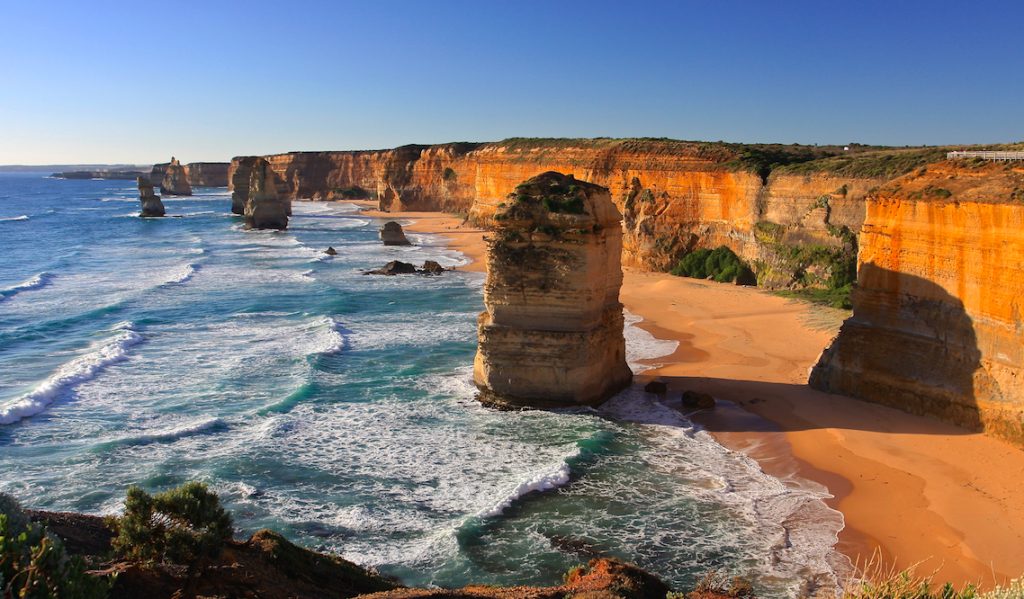 Situated 77km from the hustle and bustle of Sydney, these mountains are picturesque. As one of Australia’s most spectacular natural parks, the Blue Mountains are dotted with guesthouses that make for the perfect stay-cation. 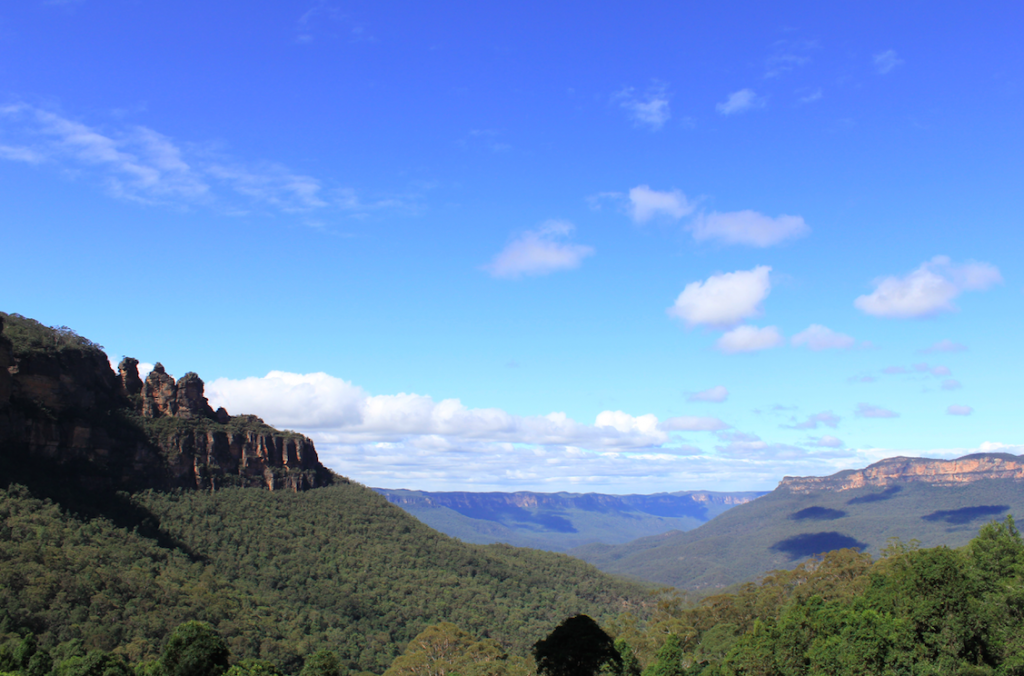 Natural Feature
As the water cascades over the huge cliffs into a deep pool, MacKenzie Falls offers the most peaceful setting. Be sure to pack your hiking boots as there are endless trails to explore.
More Info
Open In Google Maps
Northern Grampians Road, Zumsteins, Victoria, 3401, Australia
+61131963
Visit website

This pair of stunning breaks in the McLarty Range attracts thousands of tourists via seaplanes to observe one of the greatest natural wonders of the Kimberley Coast. 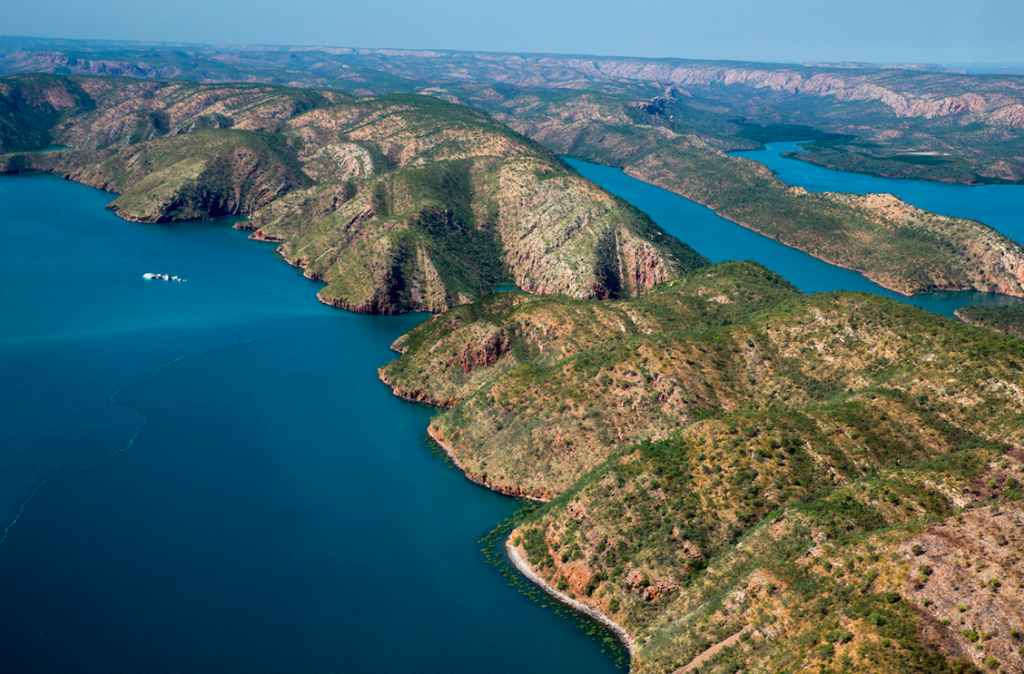 Known as the world’s largest sand island, Fraser Island is for those who love an exciting outdoor adventure. 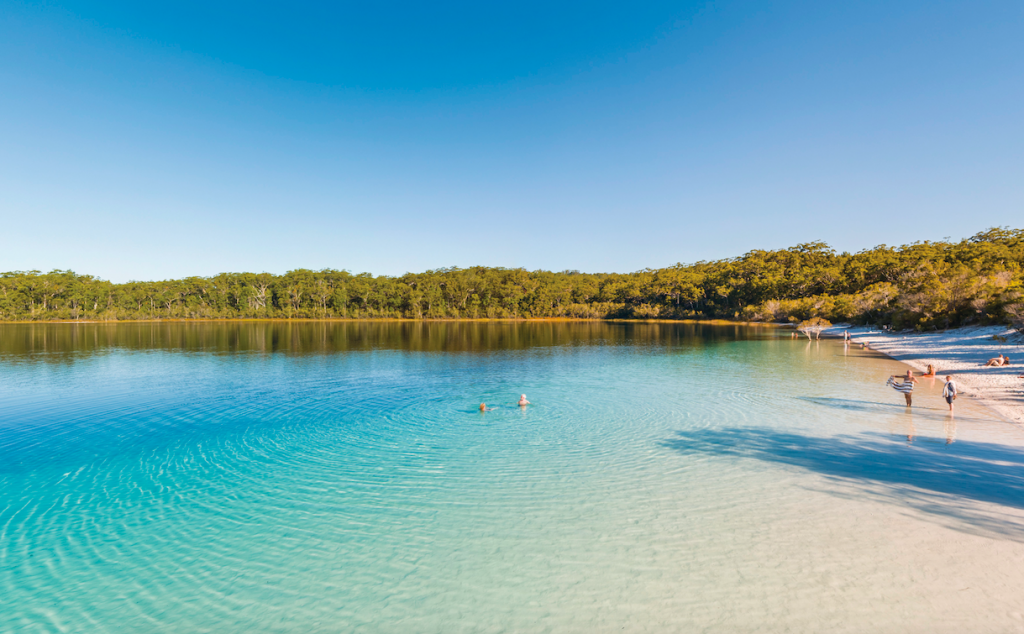 The ultimate road trip – The Great Ocean Road is not only stunning, but has cute towns to visit on the way. 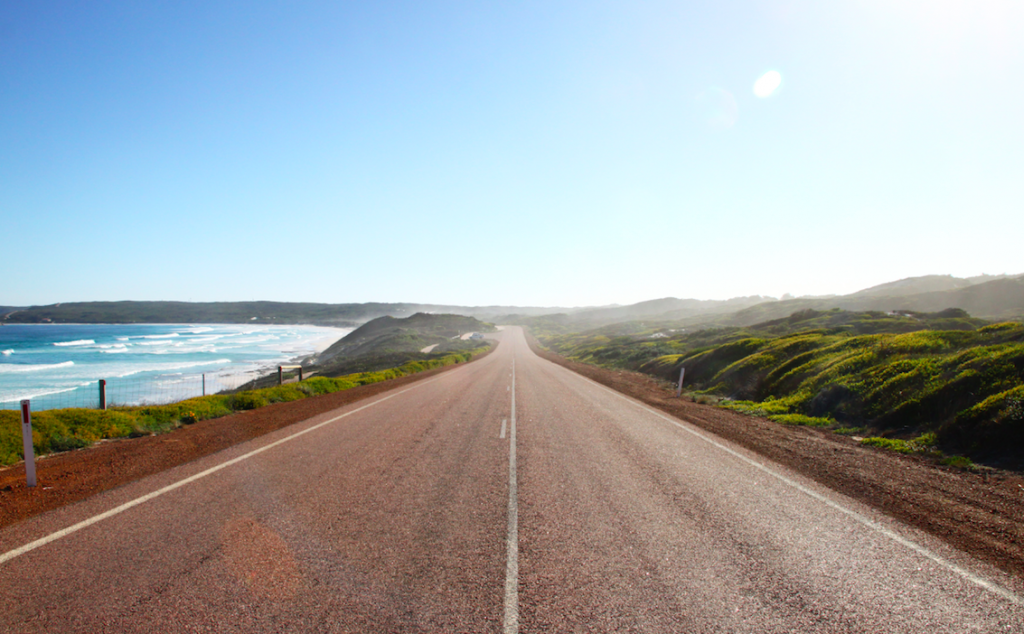 Amidst the often harsh outback terrain, the Katherine Gorge is an oasis. 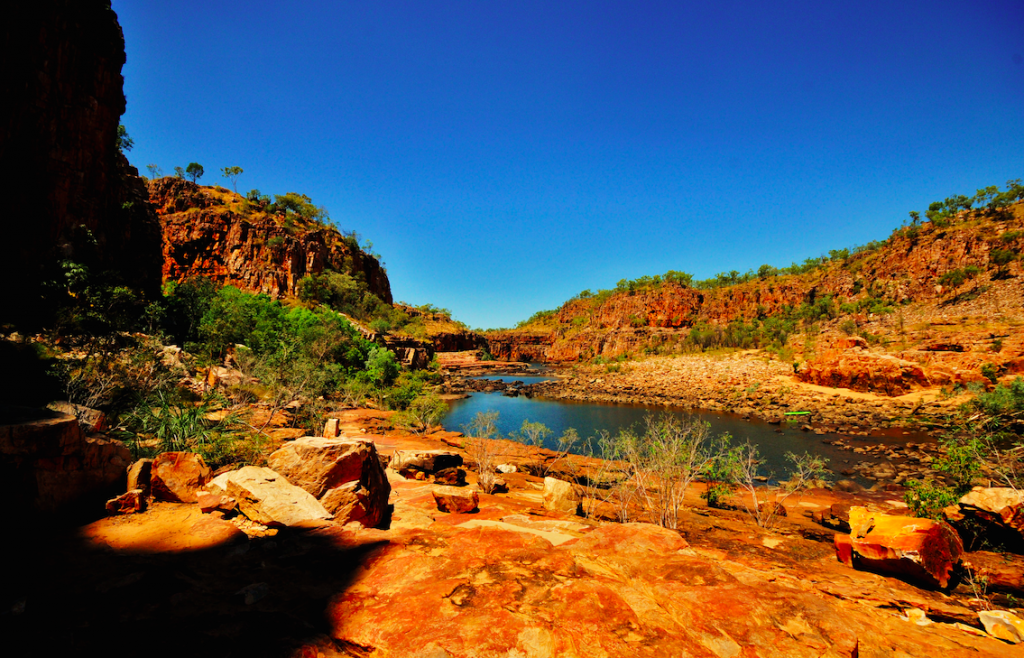 Enjoy a 4WD sane dune experience through the limestone formations that are claimed to be Western Australia’s most prominent tourist destinations. 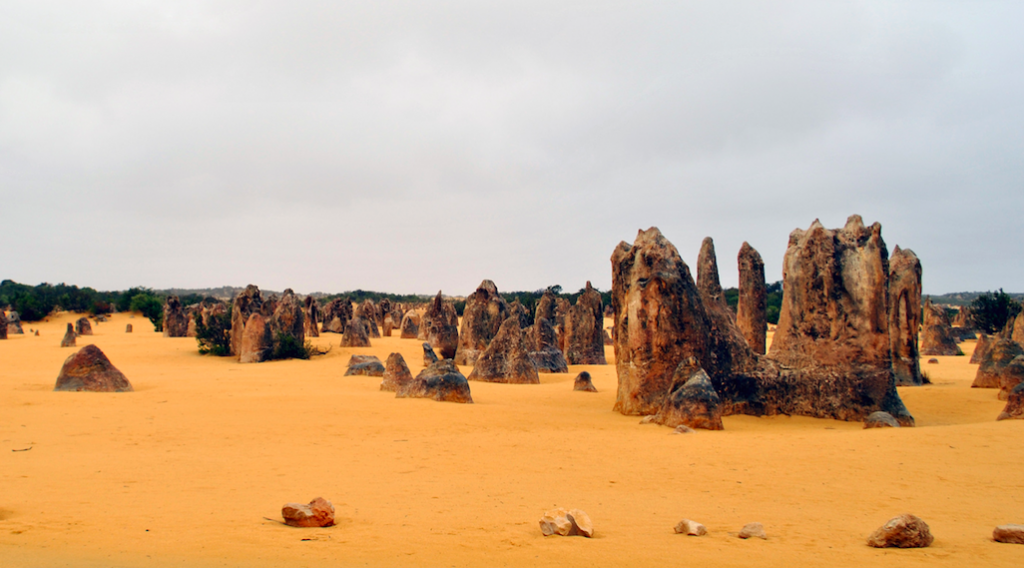 The name is a bit of a giveaway, but this remote island is the perfect place to be at one with nature and spot a few roos. 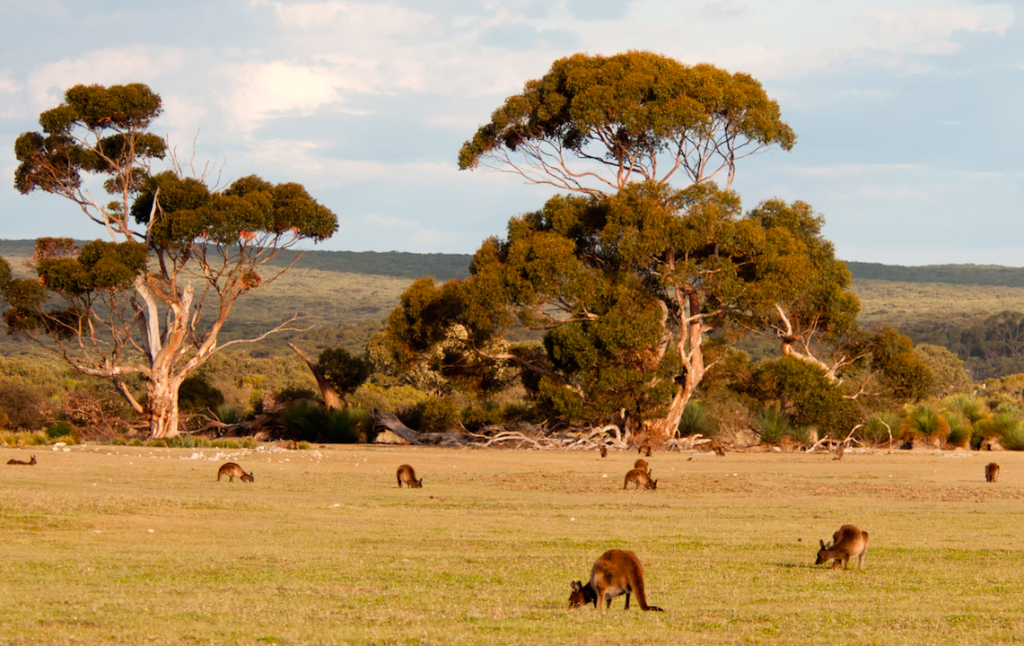 Where the forest meets the sea. 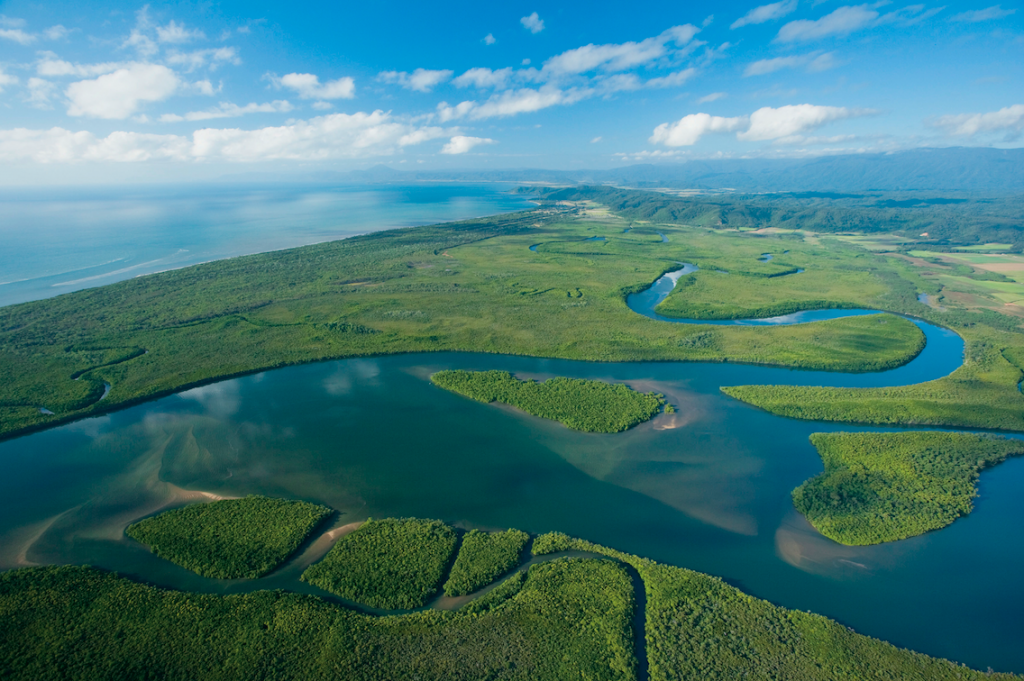 Filled with sand dunes, salt crusted lakes and wildflowers, The Simpson Desert lies across the corners of three states – South Australia, Queensland and the Northern Territory. 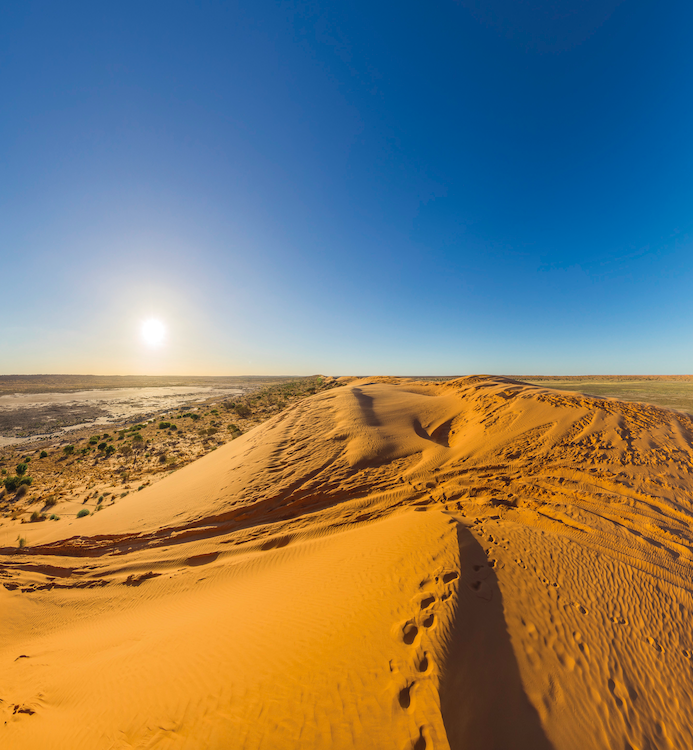 One of Australia’s best kept secrets, Lord Howe Island is sub tropical island located 1400km off Australia’s east coast. It’s a world heritage site and home to some of the most stunning scenery in the southern hemisphere.

From where you'd rather be this Christmas! 📷 @annacharltonshick

Park
Over the summer, witness the majestic sea turtles who make their journey to the shore to nest and hatch their eggs. It is an experience like no other.
More Info
Open In Google Maps
141 Mon Repos Road, Mon Repos, Queensland, 4670, Australia
+61741591652
Visit website

Only a short 25 minute ferry from Fremantle, Rottnest Island is found off the coast of Western Australia. The popular island boasts picturesque scenery of crystal clear waters and is home to stunning marine life.

There are many ways to enjoy #RottnestIsland, why not bring your Kayak over for a different experience? Image: @quokkadiledundee #kayak #perthtodo #rottnest #justanotherdayinwa #westisbest #perthisok #westernaustralia

Natural Feature, Park
Florence Falls at Litchfield National Park | © Ian Diversi / Flickr
One hour’s drive from Darwin, the Lost City is found at the end of a treacherous 4WD track in Litchfield National Park. Explore the giant pillars of sandstone that boast a rich ochre hue from the comfort of your own canoe. The spectacular formations will leave you in awe.
More Info
Open In Google Maps
Litchfield Park Road, Litchfield Park, NT, Australia
+61889760282
Visit website

Found half way up the West Australian coastline, the Ningaloo Reef is a World Heritage-listed site. It is considered one of the most spectacular destinations that attracts a congregation of diverse marine life. Be adventurous and explore the reef to find secluded spots to enjoy.

Last day of October! Summer is just around the corner…. Can you picture yourself in this photo? Give us a call today for your summer tour and charter requirements! #capella #thisiswa #justanotherdayinwa #fremantlestory #perthisok @rottnestislandwa