The Top 10 Things To See And Do In Downtown Memphis

There goes a saying that, “If music was a religion, then Memphis would be Jerusalem and Sun Studio its most holy shrine”. Sun Studio is a famous recording studio where talents like Elvis Presley created magic years ago and it still holds its charm today. The studio was opened in 1950 and continues to record artists such as U2. The quaint little location is quite a sight to see and for those interested in visiting Graceland there are shuttles that take tourists there and back. 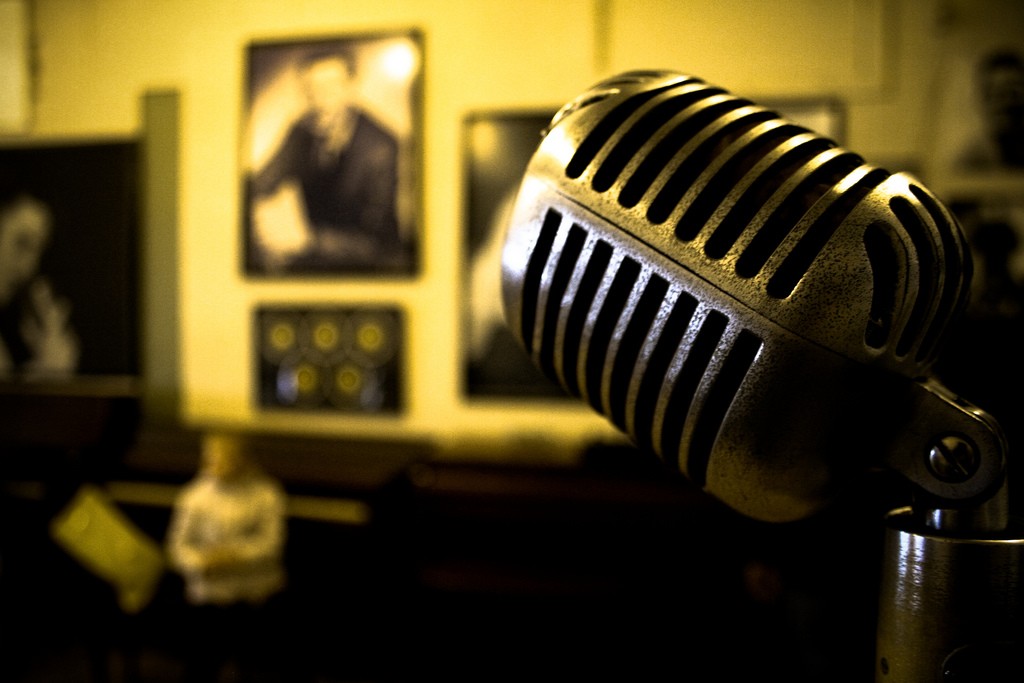 Mud Island is a peninsula right on the edge of downtown Memphis that is surrounded by the water of the Mississippi River. Mud Island River Park is a 52-acre region on the island home to many recreational activities and pursuits. One of the most famous sights in this park is the Mud Island River walk, which is a small-scale version of the Mississippi River itself. Cities and other landmarks are re-created along the river to make it more life-like. (Perfect for the kids!) 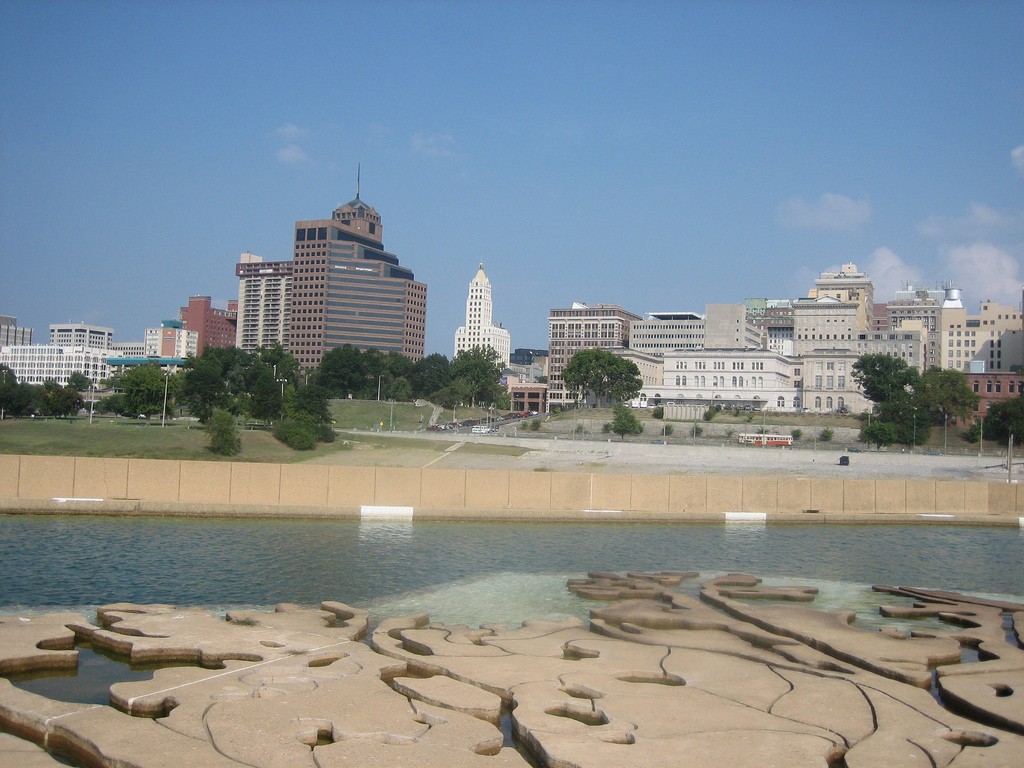 Bar, Restaurant, South American, $$$
Add to Plan
Memphis is home to one of the biggest Blues scenes in North America and was home to the King of Blues, B.B. King. There are 4 other B.B Kings Blues Clubs located in the United States but the one in Memphis is the first to be opened and unquestionably the most famous. It is located on the historic Beale Street and has a menu of various Southern style soul food. They have an in-house band that produces the most soulful blues music that the South can offer.
More Info
Open In Google Maps
143 Beale Street, Downtown Memphis, Memphis, Tennessee, 38103, USA
+19015245464
Visit website

One of the most famous streets in downtown Memphis is Beale Street. This street has been built up since the beginnings of the Roaring Twenties. From gambling to dancing, the street was home to a wide variety of activities, but mainly known as a fun spot for a night on the town. It still has the same flair today, with throngs of people, loud music, glitz, and energy galore, laden with bright lights and clubs and pubs to boot! 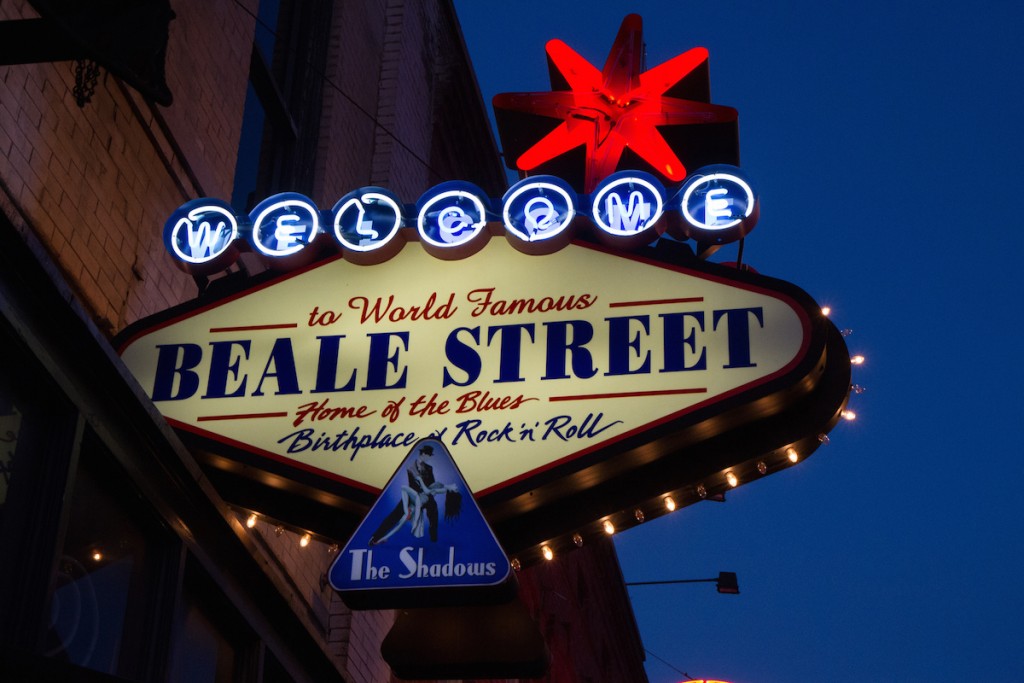 Stay at the Peabody Hotel

The Peabody Hotel is a five-star hotel located in downtown Memphis. The first Peabody was built in 1869 before the current bigger and grander hotel in 1925. It still holds all the grandeur of the past and has a charming and elegant appearance. It’s most famous for the duck fountain in the lobby of the hotel that is home to five mallard ducks. The hotel is near many local attractions and has also been voted as having one of the finest rooftop bars in town.

The all-American tradition of baseball can be found at the AutozonePark in the heart of downtown. It’s home to the Minor League Baseball team of the Memphis Redbirds. It was was named the 2009 Minor League Ballpark of the Year by Baseball America and boy does it deserve it! When locals flock here to support their team, the atmosphere erupts and there’s nothing quite like it.

Experience wonders at the Orpheum Theatre

The world class Orpheum Theatre has hosted some of the biggest names in entertainment history and left audiences in a state of amazement with its grandeur and design. It was built as a non-profit organization in 1928 and has been functioning at full steam since then. Apart from concerts, it shows movies, operas, plays, ballets, local arts groups, and biannually, Broadway shows. Big names like Tony Bennett have been coming back to perform frequently. 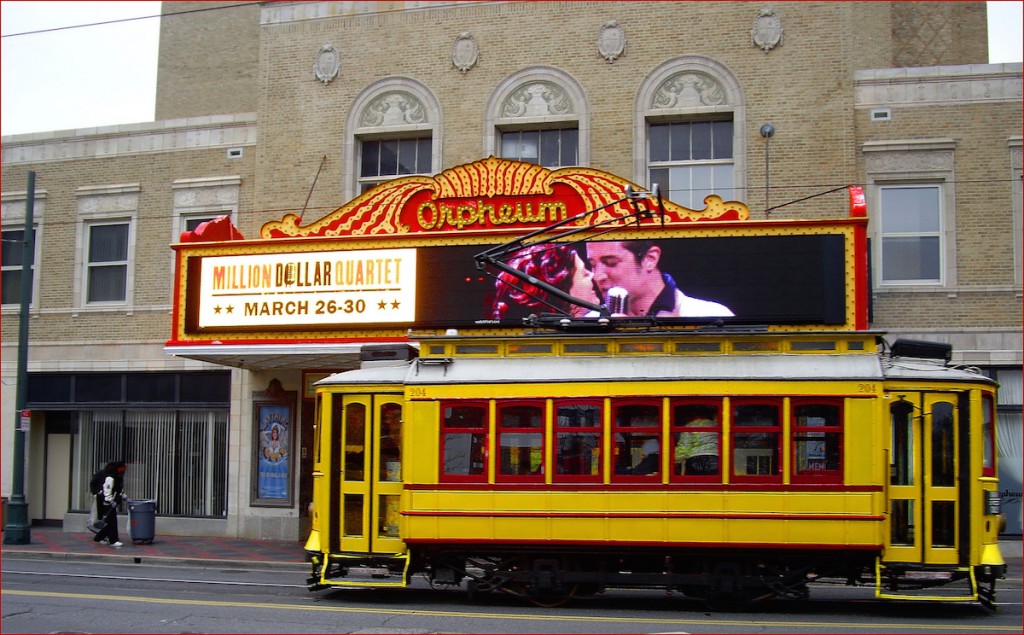 Attend a basketball game at the FedEx Forum

If you are into college basketball, the FedEx Forum is the perfect spot to hit up a game in downtown. Great sports food and good seats are provided with the ticket cost so that visitors can have a well-rounded experience at the arena whenever they choose to attend. The sleek design and modern aesthetic of the stadium make it functional and an attractive addition to the city. Check out their events calendar to book tickets in advance. 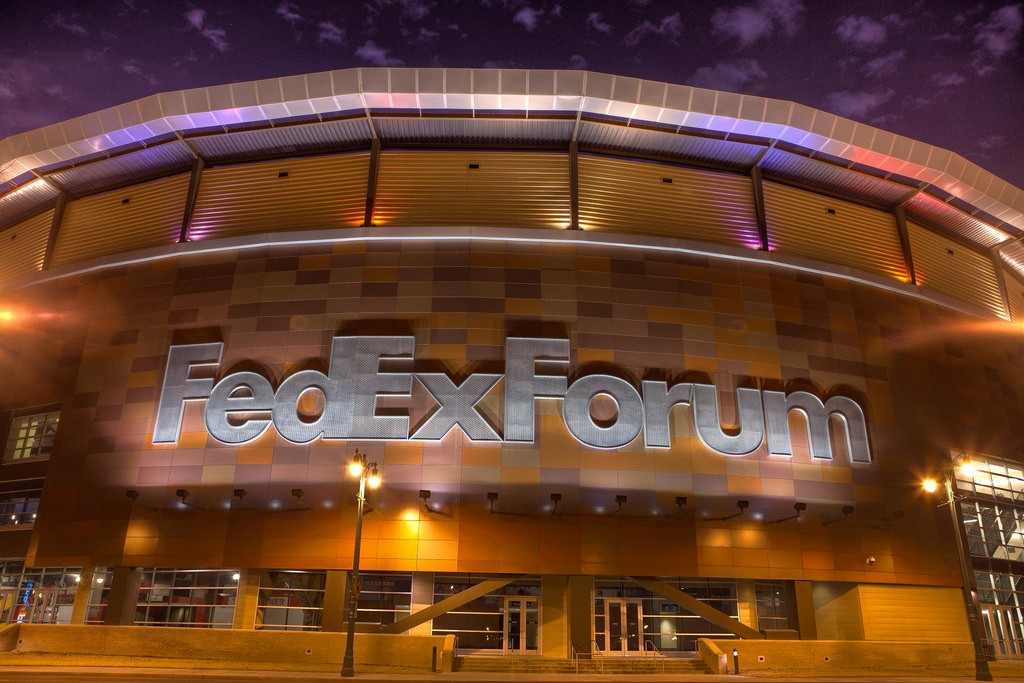 If you are into college basketball, the FedEx Forum is the perfect spot to hit up a game in downtown © Sean Davis / Flickr

Learn about Cotton at the Cotton Museum

Cotton has been a significant part of the city’s history for many decades. The Memphis Cotton Exchange once contributed to the global economy for cotton and was thriving in Memphis. The Cotton Museum allows visitors to understand more about the cotton generation process and the history of it in this country. It was an empire that transformed American culture and is fascinating to learn about.