The Coolest Neighborhoods in Nashville 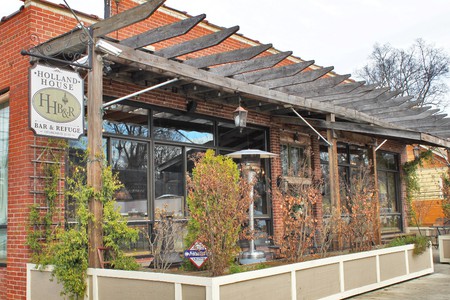 One of the great things about Nashville is that there are several different areas of the city, each with unique things to offer. The following neighborhoods top the list of the coolest because they enrich the lives of everyone who passes through or decides to call them home.

Sandwiched between Vanderbilt University and Belmont University is the trendy area of Nashville known as Hillsboro Village. It’s home to the famous Pancake Pantry restaurant, as well as Fido coffeehouse, several boutiques, shops, and salons and attracts many college students and tourists. The area has an urban park with a playground for children and is home to the Belcourt Theatre. Hillsboro Village has many single-family homes available and has plenty of apartments for young professionals. 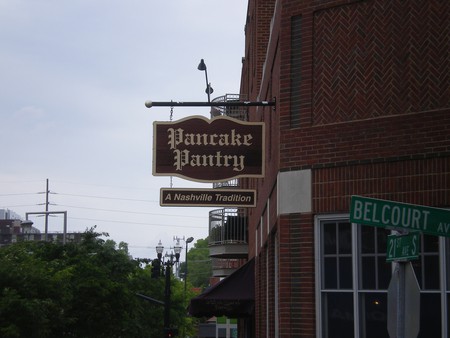 Known for its luxury shopping scene, Green Hills is one of the wealthier neighborhoods in Nashville, with several local celebrities known to own property in the area. Green Hills has everything from grocery stores and gas stations to restaurants and clothing boutiques, making it a prime location for convenient living. It’s also where the iconic Bluebird Cafe is located. The only downside is that the neighborhood can become congested during peak traffic hours. Luckily, those who live in Green Hills can easily get around on foot, since the majority of the places that people go to are in proximity of one another.

For a taste of the city that is lively and entertaining, head downtown. This area is where the honky-tonks line the streets, where several popular tourist attractions lie, and where the nightlife transforms Nashville into a town reminiscent of the Las Vegas strip. You’ll see horse carriages giving tours to visitors. You’ll hear up-and-coming singer-songwriters echo through the speakers of live music venues, and you’ll get to experience Nashville and the many souvenir shops, restaurants, and other legendary hot spots that bring the city to life. 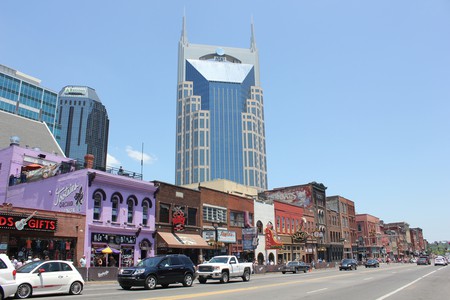 Considered one of the more eccentric areas of the city, East Nashville is a hub for laid-back creatives and diverse lifestyles. There are tons of stores and restaurants, including Five Daughters Bakery, Sisters of Nature boutique, and Olive & Sinclair Chocolate Co. The housing in East Nashville is mostly older homes with vintage flair, as well as duplexes and small apartments. The vibe of the area attracts many families and young adults because of its quirky character.

Many families enjoy the 12 South neighborhood because of what it offers. Sevier Park is great for children, walking dogs or taking an afternoon jog with a baby stroller. The area is also home to Frothy Monkey coffeehouse and several small clothing boutiques, including Reese Witherspoon’s flagship Draper James store. During the warmer months, there is a farmers’ market on Tuesdays, and Las Paletas, which sells Mexican popsicles, is also nearby.

A new banner is up for all to see! Four more days! Are you as excited as me?? #12southfarmersmarket #12south #12southnash #sevierpark #tuesdaymarket #farmersmarket #produceronly #nashville #nashvilletn

The historic city of Franklin, which is in the southern part of the greater Nashville area, has a charming downtown scene, which appeals to many people. Homes in the neighborhood are antique in quality, and the buildings all follow the same retro pattern. There are shops and restaurants like other areas, but downtown Franklin also holds many seasonal events throughout the year. In the winter, Dickens of a Christmas is quite popular. There’s also Pumpkinfest in the fall and the Main Street Festival in the spring.