Great Things to Do in Memphis, Tennessee 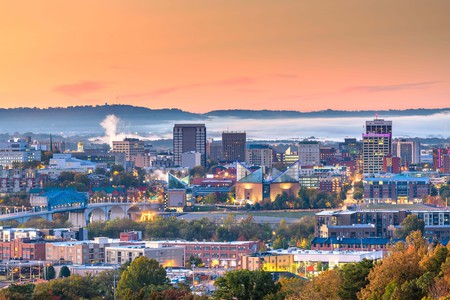 Memphis encapsulates so much of what the United States has to offer, from the nightlife at Cozy Corner, to the important historical memorials at The National Civil Rights Museum. Culture Trip has selected some of the best things to do while visiting the city in Tennessee. 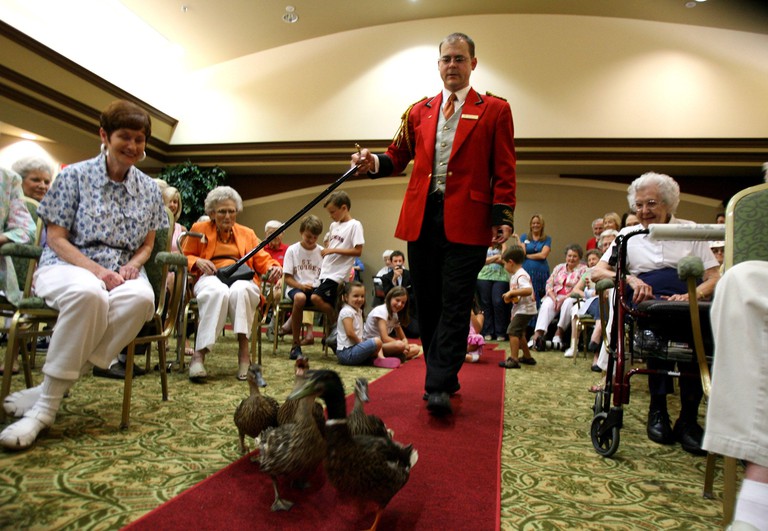 © ZUMA Press Inc / Alamy Stock Photo
Book Now
To get a true taste of the eccentricities of this American city, the Peabody Hotel duck march in Downtown Memphis is an event you may not believe you have actually witnessed. Every day at 11am, a group of ducks are ceremonially led down a red carpet from their duck palace at the top of the hotel to frolic in the fountain in the Peabody grand lobby, until they are once again marched back at 5pm to a show tune blazing their way.
Open In Google Maps
118 South 2nd Street, Downtown Memphis, Memphis, Tennessee, 38103, USA
+19015294000
Visit Website
Give us feedback 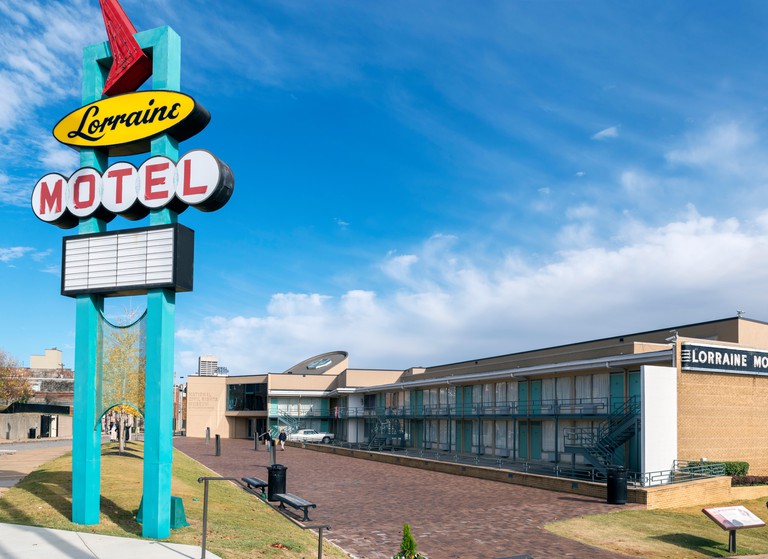 © Ian G Dagnall / Alamy Stock Photo
The National Civil Rights Museum in historic downtown Memphis is at the site of Martin Luther King Jr.’s 1968 assassination, an event that is still sending a shockwave through American culture. As you can imagine, this museum comprehensively covers the African American struggle to acquire rights from the times of slavery through the powerful 1960s civil rights movement right up to this very day. The site was originally a motel that catered to black people in the time of segregation and was patronized by many famous stars.
Open In Google Maps
450 Mulberry Street, Downtown Memphis, Memphis, Tennessee, 38103, USA
+19015219699
Visit Website
Give us feedback

Restaurant, North American
Facebook
Email
Twitter
Pinterest
Copy link
Share
Map View
At Cozy Corner in Uptown, you can eat at an establishment that has been dishing up since 1997. This restaurant serves barbecue at its finest within the delight of an old-school setting. The exterior of this building looks like it’s straight out of your favorite cult movie. Neither retro or kitsch, Cozy Corner is just a no-nonsense diner serving pork and poultry. People travel to Tennessee from afar to savor its meals. The desserts are great too.
Open In Google Maps
735 North Parkway, North Memphis, Memphis, Tennessee, 38105, USA
+19015279158
Visit Website
Give us feedback

Cinema
Facebook
Email
Twitter
Pinterest
Copy link
Share
Map View
How many opportunities do you get to go to a vintage 1950s drive-in cinema? In Memphis, east of Midtown, there is one that has been preserved in time. You can take a date or your whole family to catch a new movie or an old classic like Jaws (1975) or Back To The Future (1985). All you need to do is pull up and tune in. You can also bing as much of your own popcorn as you like. You’ll get to live that perfect summer dream.
Open In Google Maps
5310 Summer Avenue, Memphis, Tennessee, 38122, USA
+19017674320
Visit Website
Give us feedback 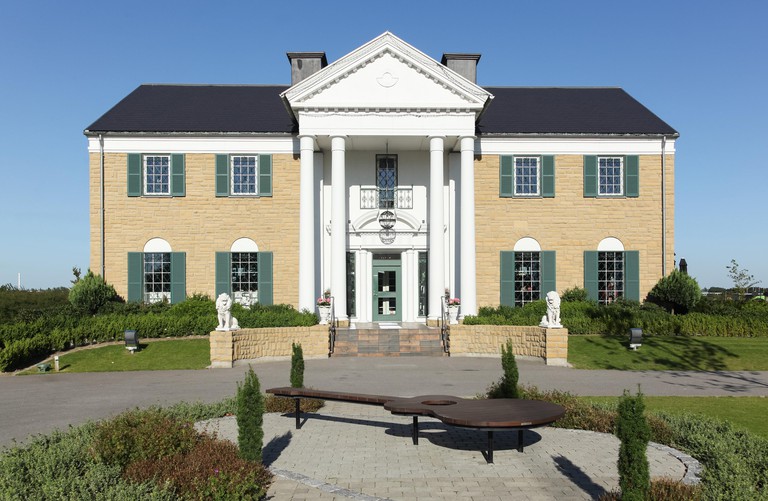 © Eric D ricochet69 / Alamy Stock Photo
A small town boy who achieved tremendous fame, Elvis Presley built a palatial compound to celebrate and hide in. Graceland is a great day out even for those who may not like Elvis’s music but absolutely love ’70s home decor. It is pretty much impossible to mention Memphis and not think of Presley’s impressive home. Many take pilgrimages to the residential complex that has taken on an iconic status in the years since his death. Graceland is part of the fabric of rock ‘n’ roll for so many looking at American culture.
Open In Google Maps
Elvis Presley Boulevard, Whitehaven, Memphis, Tennessee, 38116, USA
+19013323322
Visit Website
Give us feedback

Park
Facebook
Email
Twitter
Pinterest
Copy link
Share
Map View
Built in 1936, the Levitt Shell sits in the sweeping gardens of Overton Park and has become a staple of Memphis life and culture. Built as an amphitheater, it has staged many fantastic gigs from the likes of Elvis Presley himself. He was said to have performed the first-ever rock ‘n’ roll show here when he took to the stage as a support act, only to leave as a local hero. The Shell provides 50 free concerts a year from many internationally acclaimed touring artists. This venue serves to bring the community together through music in the best way.
Open In Google Maps
1928 Poplar Avenue, Midtown, Memphis, Tennessee, 38104, USA
+19012722722
Visit Website
Give us feedback
Give us feedback