Bob Dylan Museum Expected to Open in Tulsa in 2021 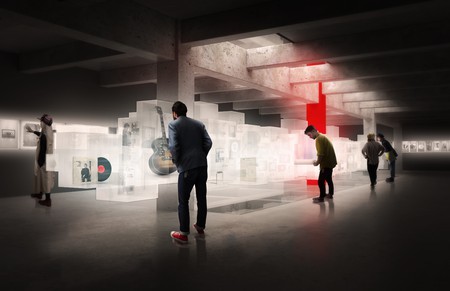 Designed by Seattle-based firm Olson Kundig, The Bob Dylan Center is slated to open in 2021 in Tulsa, Oklahoma. Culture Trip finds out more about the new museum from architecture design principal at Olson Kundig, Tom Kundig. 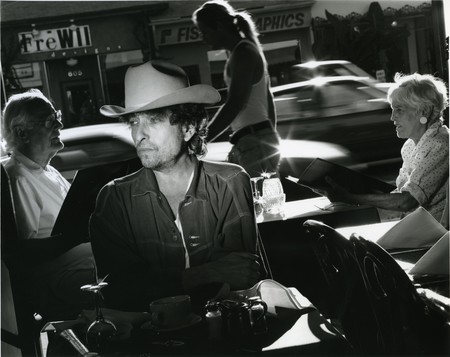 The Bob Dylan Center will house over 6,000 pieces from The Bob Dylan Archive, further cementing the Tulsa Arts District as a burgeoning tourist destination for folk music lovers. Olson Kundig’s won first place in an international competition, which was judged by the George Kaiser Family Foundation, Bob Dylan’s management team, and a committee of advisers. The architecture firm is also behind the designs for the Jewish Museum Berlin Kindermuseum, Leach Botanical Garden in Oregon, and several private residences in Washington.

“The best thing we can do with the architecture for The Bob Dylan Center is to think of it as the bassline in a piece of music. Basically, the building is the thread or glue holding things together and supporting the real message, which is Bob’s legacy and the transformational qualities it embodies, both for present-day audiences and for the future study of his archives,” Tom Kundig, architecture design principal at Olson Kundig, tells Culture Trip.

“In other words, the architecture will be a quiet support to Bob’s legacy and his creative, disciplined force.”

The final design, however, hasn’t been finalized, but Kundig says it will certainly be inspired by Bob Dylan’s life’s work. “Our question is how best to support and frame that legacy of an ever-evolving and shifting creative force. We are looking at ways for the architecture and exhibits to work with that shifting, evolutionary quality. It doesn’t necessarily mean a building that itself will evolve and shift; rather, the design should thematically support Bob’s legacy of continual change and reinvention,” he says.

The architectural framework will “illuminate Bob’s legacy, rather than try and overwhelm it with architecture and design,” Kundig explains. 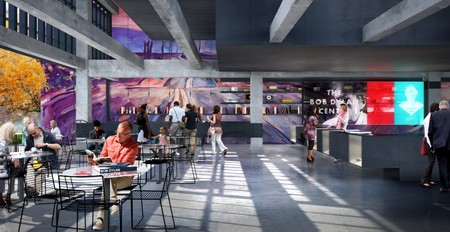 The nearby Woody Guthrie Center, which houses the American folk singer-songwriter’s archives, was said to have influenced Dylan’s decision to choose Tulsa for his own archives.

“I’m glad that my archives, which have been collected all these years, have finally found a home and are to be included with the works of Woody Guthrie and especially alongside all the valuable artefacts from the Native American nations. To me, it makes sense and it’s a great honor,” Dylan said. 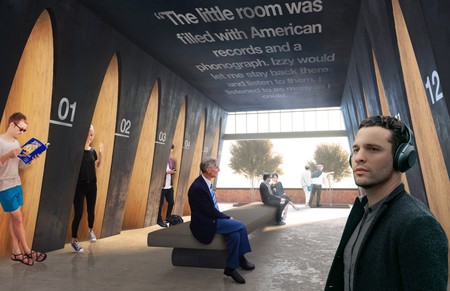 So what can visitors expect to encounter at the museum, especially from a design perspective? “If we are doing our job as architects and exhibit designers, you won’t be particularly aware of any sort of shouting architecture or shouting exhibit design,” Tom Kundig tells us.

“You’ll in fact be engulfed and immersed in the legacy of this incredible creative force that is Bob Dylan. At the end of the day, visitors to The Bob Dylan Center are there to study, understand, and hopefully continue Bob’s creative work. From an architectural standpoint, how the aesthetics and the experiences of the center will be shaped is very much about being in a supportive role, rather than a leading role,” Kundig continues.

The Bob Dylan Center is expect to open in 2021, but in the meantime, locals and tourists can expect to find an ongoing series of Dylan-related events in Tulsa over the next few years.