5 Palestinian Artists You Need To Know About Right Now

These five Palestinian artists have produced some of the most poignant and profound pieces made by human hand, the result of uncommon history – to say the least – and undeniable talent. 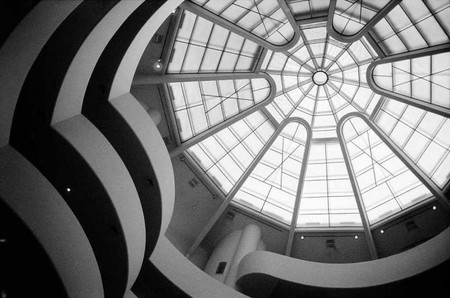 In recognition of her significant achievements in contemporary art, Emily Jacir has been awarded the prestigious Biennial Hugo Boss Prize. The well-deserved prize is a true honor, and includes $100,000 in addition to a solo exhibition of her work at the Guggenheim Museum in New York. The international jury who selected Jacir as the winner described her achievements as “poignant and memorable” and her work as “intensely personal and deeply political”. This unusual combination is unique to Emily Jacir and makes her work particularly striking. She also received the Golden Lion award in 2007.

A selection of her work can be found here.

Nasr is a Palestinian artist with the ancient traditions of Palestine always on his mind. His work speaks of his longing to cleave to the old ways of living and makes a clear attempt to revive cultural traditions. He is a figurative painter, and his collections have an appealing softness and simplicity to them which can’t be overlooked. His oil-on-canvas painting of a horse with its foal is especially touching. Nasr is currently living in Amman, where he teaches fine art at the University of Jordan. 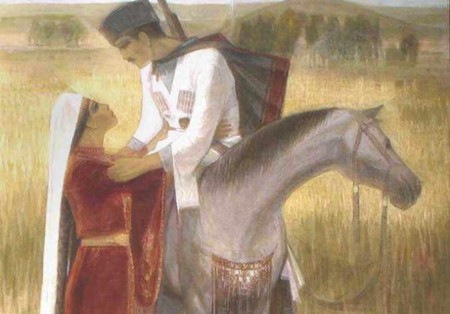 In the Arab world, Samia Halaby is one of the leading Palestinian scholars and artists. Her stunning contributions have given her the opportunity to exhibit her work in the Guggenheim Museum of Art, in both New York and Abu Dhabi, as well as the National Gallery of Art in Washington, D.C., the Art Institute of Chicago, and Mathaf, the Arab Museum of Modern Art. Remarkably, Halaby also became the first full-time female professor at the Yale School of Art. Her major works are comprised of wonderful colors mingling with one another and are truly striking.

A selection of her work can be found here. 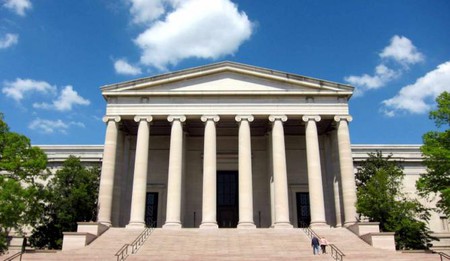 Nabil Anani is one of the most prominent Palestinian artists and one of the key founders of the contemporary Palestinian art movement. His brilliant paintings are awe-inspiring and have deep and personal layers that are bound to leave admirers of fine art feeling moved by the sight. As well as being a painter, Nabil is also a ceramicist and a sculptor. For his innovative works, Nabil Anani was awarded the first Palestinian National Prize for Visual Art in 1997. This honor became the first of many accomplishments for this talented master of art.

Last, but not least, we have Tayseer Sharaf. This artist was an active member of the Palestinian art movement in the 1980s and remains one of Palestine’s most distinguished artists. Through painting, Tayseer released his pent-up frustration after the war of 1948. He used the indulgent hobby to purge himself of his anger and his sadness. The result is a collection of unforgettable paintings with vibrant colors and an equally vibrant soul. Above all, the paintings seem to encompass something of Tayseer himself.