5 Beat Writers You Should Read Today

Who are the ‘Beats?’ To put it simply, they were the original precursors to the Hippies of the late 60’s, but based heavily in the literary. Back in the 1940’s, ‘Beat’ poetry took off in New York City and the West Coast, but by the early 1950’s, San Francisco became the heart of the movement. Here are five, renowned figures from the Beat Movement that you should check out today. 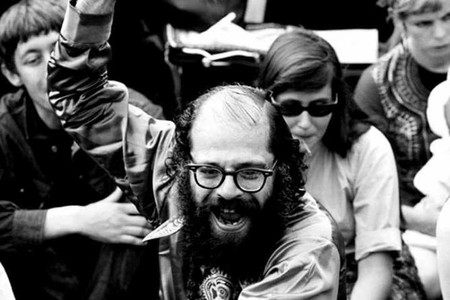 Undoubtedly the king of Beat poetry—with his free-flowing, uninhibited style—Allen Ginsberg’s claim to fame was the publication of his poem Howl. It was an elegiac plea for liberation in a socially stringent era in America, written in a way that thwarted traditional poetry altogether. Due to its frank depiction of homosexuality and drug use, the poem became part of a notorious obscenity trail. Nonetheless, Howl mirrored the collective mindset of the Beats—their disregard for conservative ideas and grammatical rules. The most famous line of the poem is its opening line: ‘I saw the best minds of my generation destroyed by madness…’ 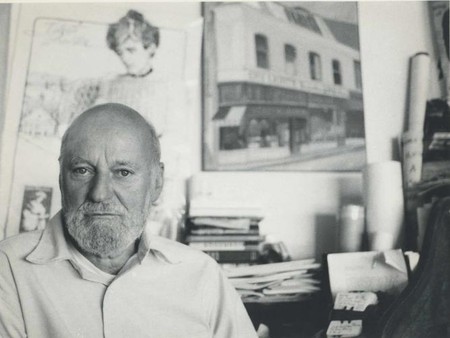 Named the first poet laureate of San Francisco, Lawrence Ferlinghetti founded the City Lights Bookstore that became the hub of the Beat Movement. As owner of City Lights, he was involved in the obscenity trail ensuing the publication of Ginsberg’s Howl, which led to his arrest. Ferlinghetti’s collection of poetry—A Coney Island of the Mind—published in 1958, is considered to be the most popular poetry book in America, translated into nine languages with 1,000,000 copies in print. 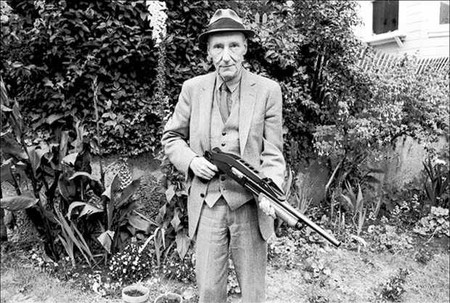 Many consider Jack Kerouac to be the ‘James Dean of the Beat Movement’ – known for his good looks, he became the poster-boy for the burgeoning Beat Generation. Known for originally coining the term ‘Beat,’ his most famous work is his seminal novel On the Road, which is considered to be one of the best American novels ever written. Determined to find a voice of his own, Kerouac practised a manic method of writing (which he called ‘Self-Ultimacy’), where he would type out all his ideas on paper at once. There is a legend that he once cut himself and wrote in his own blood. 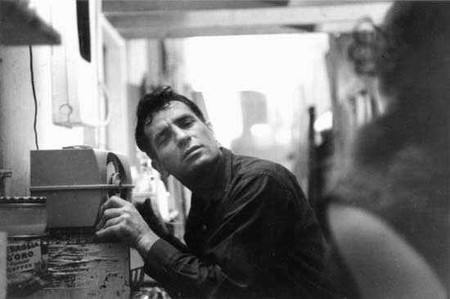 Referred to as the ‘Godfather of Punk’, William S. Burroughs led a notorious life that shaped his form of literature. He was a notorious addict (mostly addicted to Heroin), and during one of his drug-addled binges, he accidentally killed his wife by shooting her in the head. His most notable work is his fragmented, surreal novel Naked Lunch, published in 1959. Initially considered to be obscene, the novel slowly gained popularity amongst literary critics, and was included in Time magazine’s list of ‘100 Best English Language Novels from 1923 to 2005.’ 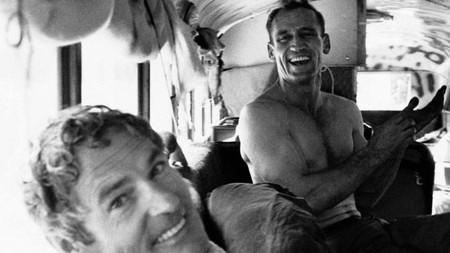 Interestingly, Neal Cassaday has no major writing credits to his name (apart from the numerous letters he wrote) – he never officially published a book during his lifetime. Instead, his lifestyle served as a major inspiration for his friends’ works—for instance, the character of Dean Moriarity in Jack Kerouac’s On the Road was based on the real-life exploits of Neal Cassaday, and he was also featured in Tom Wolfe’s famous Counter Culture book The Electric Kool-Aid Acid Test. Cassaday’s relationship with Ginsberg also informed the latter’s poetic works as well. Cassaday’s unfinished autobiography (The First Third) was published posthumously in 1971.