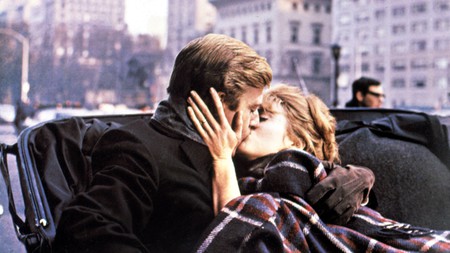 The 843-acre (341ha) Central Park in New York City features scenic landscapes and landmarks, attracting about 35m people annually. And American movies have been generous with their depictions of it, ranging from the crime-ridden 1970s and ’80s – when the park was a byword for muggings – to its much more bucolic present. Below are a few movies using Central Park for a chase scene, romantic backdrop or tranquil montage.

The titular park in the adaptation of Neil Simon’s play Barefoot in the Park, starring Jane Fonda and Robert Redford, is not Central Park but Washington Square. However, Central Park South still gets to show off the landmark Plaza Hotel. The 21-story luxury resort, immediately identifiable by the many flags hanging above its Grand Army Plaza entrance, is where the two stars arrive in a horse-drawn carriage. 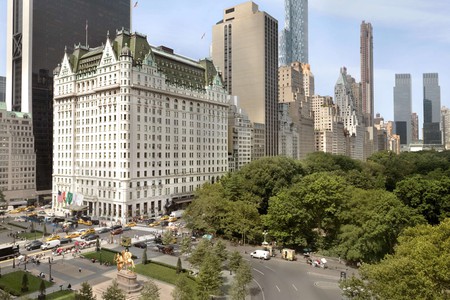 Terry Gilliam’s The Fisher King boasts one of Robin Williams’s most charmingly unhinged performances, as a homeless man living in an Arthurian fantasy. While there are many excellent New York locations scattered throughout the film, the most memorable by far is Central Park, where Williams goes in for some nude cloud-gazing on the lawn with Jeff Bridges. 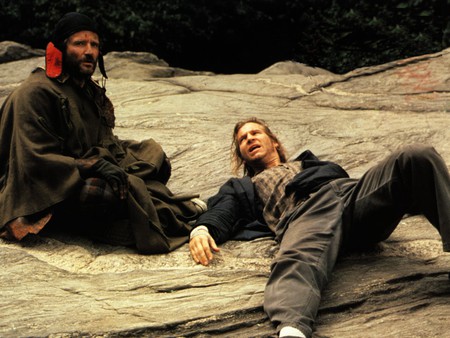 Central Park plays a featured role in the haunting and underrated Birth, in which Nicole Kidman’s protagonist meets a 10-year-old child claiming to be the reincarnation of her husband – years after he died, while jogging in the park, at none other than the Greyshot Arch. 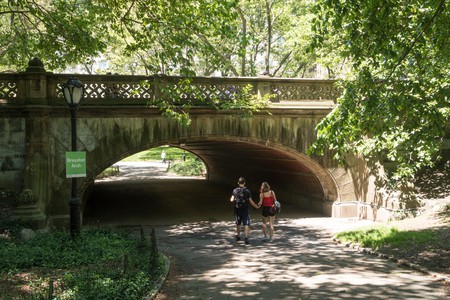 Sergeant Raymond Shaw (Laurence Harvey) jumps into a Central Park lake after walking along the Bethesda Terrace in the taut and classic thriller The Manchurian Candidate. Shaw is still dripping when he is met by the star, Frank Sinatra, who is the first to suspect that Shaw may have become compromised while being held captive in communist China. 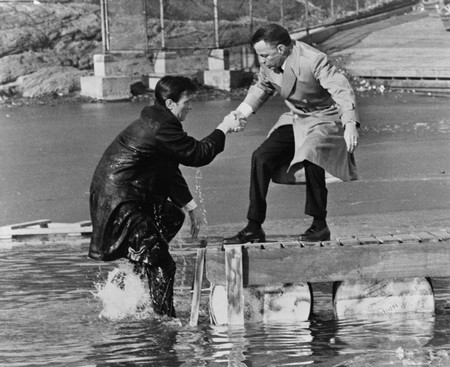 The Apartment, the classic romantic comedy starring Jack Lemmon and Shirley MacLaine, features a bachelor forced to yield his apartment to his company’s managers so that they can carry on their extramarital affairs. The shot of Lemmon retiring to West Drive in Central Park to sleep on a bench has been endlessly imitated in other shows and films and remains a crushing, iconic image. 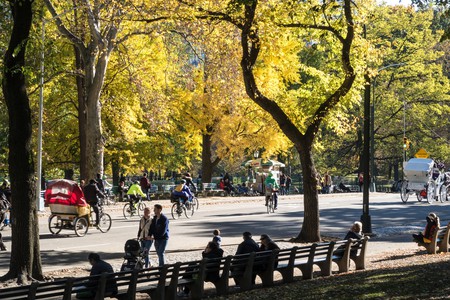 Albert Finney and Edward James Olmos star in the politically conscious and atmospheric horror movie Wolfen, which features a memorable scuffle between a killer – possibly a werewolf – and an unfortunate zoologist (played by Tom Noonan) inside one of the park’s pedestrian tunnels. 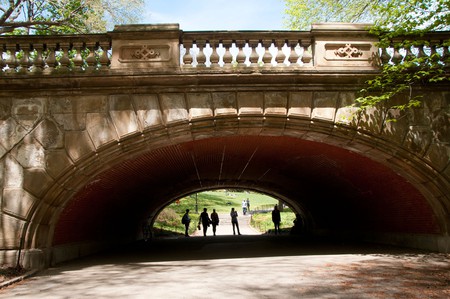 It makes sense that Central Park, where hundreds of joggers train daily, would feature in John Schlesinger’s Marathon Man, in which a jogger (played by Dustin Hoffman) faces off with a Nazi war criminal over stolen diamonds. Indeed, the film traverses an impressive amount of park acreage, ending at the Jacqueline Kennedy Onassis Reservoir in one of the most memorable climaxes from the ’70s. 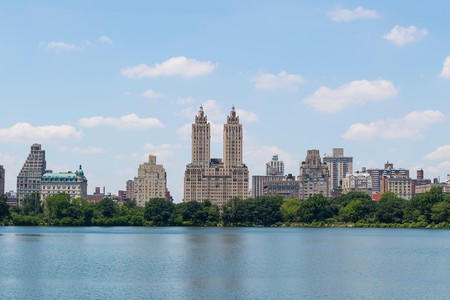 Best car chase scene in history or just the best car chase scene in a Die Hard movie? Either way, the off-road route that Lt John McClane (Bruce Willis) takes through Central Park in a taxi in Die Hard with a Vengeance remains one of the most striking action sequences ever filmed. As McClane says: “72nd and Broadway to Central Park South in three minutes. Gotta be a record.” 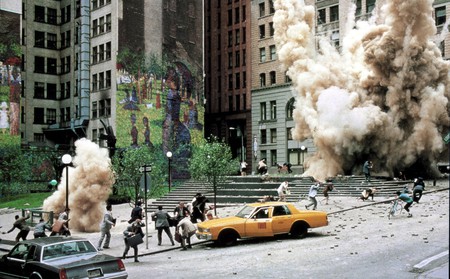 Luc Besson’s Léon (known as The Professional in the US) stars Jean Reno as a hitman who becomes the unlikely custodian of a young Natalie Portman. This film rewards repeat viewers, who are unlikely to forget the scenic Pinebank Arch as it appears in this movie (nor its slightly less famed appearance in the 2013 hit Elf). 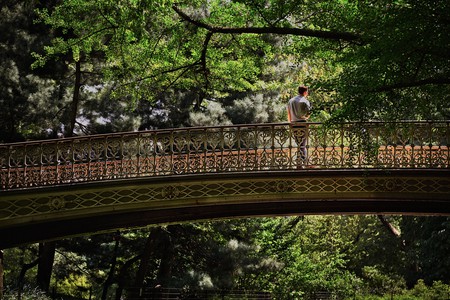 Howard Hawks’s beautiful Ball of Fire remains one of the greatest screwball comedies in history. It features Gary Cooper as one of a group of wise but sheltered intellectuals who are compiling an encyclopedia of all human knowledge and begin each day with a constitutional through Central Park. 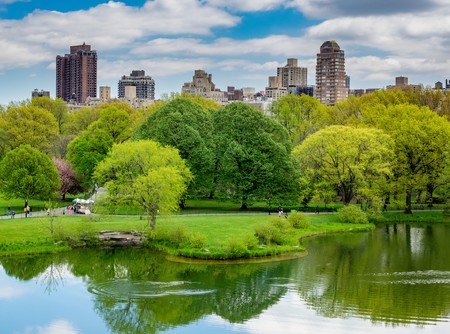 From movies to real life, Central Park is an excellent place to take a walk | © Elizabeth Holmes / Alamy Stock Photo

The Prisoner of Second Avenue deserves mention for one reason alone: it features an incredible foot chase between Jack Lemmon and then-unknown Sylvester Stallone in one of his first roles, as the mealy-mouthed pickpocket trying to take Lemmon’s wallet. Central Park was rather well-served in the 1970s and early ’80s – though The Warriors (1979) used Riverside Park and Escape from New York (1981) was mostly shot on sound stages – and The Prisoner of Second Avenue is one of its finest moments. 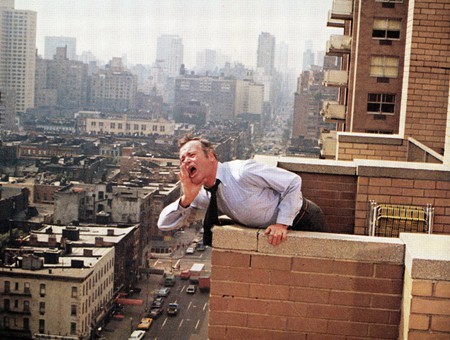 Want to see them close up? If you’re in the Big Apple, you can check out all the most iconic movie spots on our curated TV and movie tour.