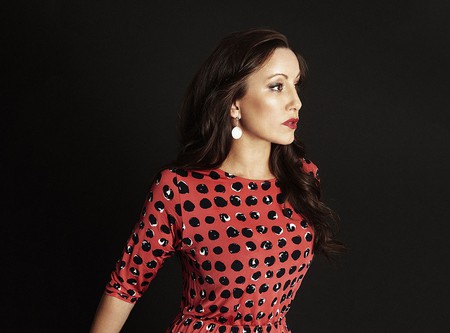 Since its inception in the 1950s, pop music has earned ardent and ubiquitous appeal. More than just a musical genre, it also created something of a cultural exchange. Swedish singer Lisa Nilsson‘s decorated career reflects both the merits and structure of pop music. Furthermore, for a non-Swedish-speaking listener, her music creates a naked perspective on blues and soul-based vocals, free from the constraints of semantic interpretation; thus Lisa Nilsson allows the listener to experience her vocals in the context of a pure, lyrical instrument.

The opening track on Lisa Nilsson’s debut record, Himlen runt Hörnet (Ticket to Heaven), has two mixes, but one aspect of each remains constant: her Stevie Wonder-esque commitment to every note on the record. Though she seldom lets her notes fade into nothing with the same execution as Stevie Wonder, the influence is noticeable. While the Swedish version carries her vocals through a 1980s-style R&B/funk musical experience, the American version opts for a reggae vibe, complete with guitar chops recognizable on any track. As bigger-name pop artists continue propelling dancehall into the eye of the mainstream, Ticket to Heaven takes a different turn. 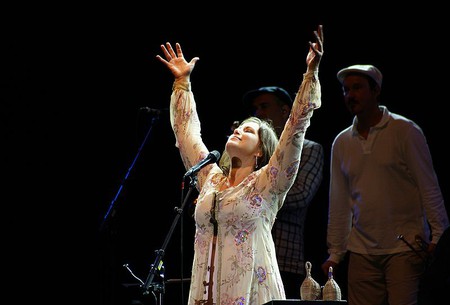 Nilsson’s 2006 record, Hotel Vermont 609, features soft strings with sparse keys, arguably a style that best complements her soft vocals. The vibe remains pastoral throughout, which distinctly marks her departure from a more urban influence. ‘Genom tid och rum‘ begins to ease the listener into some familiar territory, with jazz-influenced horns and keys, but the overall feel is folky. 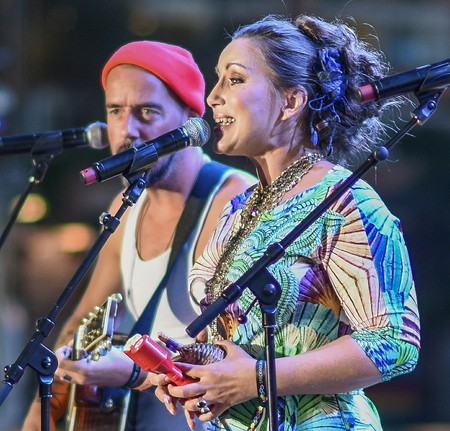 Nilsson’s Till Morelia took cues from the sound made popular by The Dungeon Family, Bad Boy Records, and many organizations and acts at the time. The boom bap style of hip-hop began to find its way into the soulful elegies of the R&B artists of the moment. The use of organs and strings surrounding the drums combines elements of baroque pop with the burgeoning popular drums associated with hip hop. Tracks like ‘Vad du ser är vad du får’ find Nilsson working with a more traditional sound. Throughout the album, her soft harmonies remain a soothing constant.

Lisa Nilsson is an undeniable talent with a sound reminiscent of Nancy Sinatra and Lana Del Rey. Sinatra is a poster girl for pure baroque pop, and Lana Del Rey leans towards hip-hop. Lisa Nilsson lands somewhere in between, just as her career’s span would suggest. As the world globalizes, cultural influences make their way to unexpected artists and places, and Lisa Nilsson’s sound is a clear indication.