A Guide to NYC’s Archtober Festivities 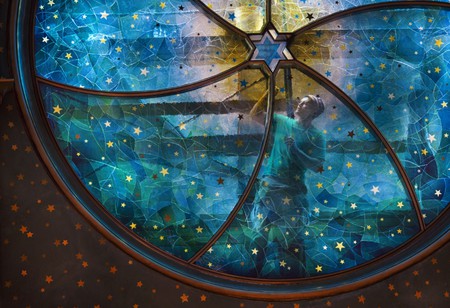 The eighth annual Archtober returns to New York City with a month-long celebration of architecture and design.

Featuring hundreds of exhibitions, talks and films, Archtober celebrates design and the built environment across the five boroughs for the entire month of October. Here are Culture Trip’s picks for the best events, lectures and tours – so mark your calendars early. 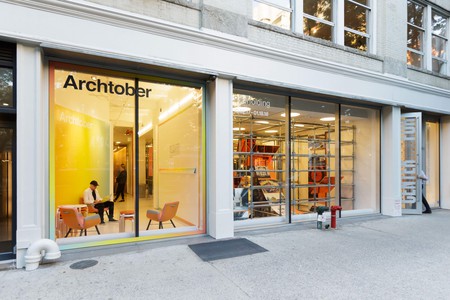 Beginning October 1 until January 12, 2019, Center for Architecture presents Close to the Edge: The Birth of Hip-Hop Architecture – a look at hip-hop’s influence on design and the urban built environment.

Led by Turnstile Tours beginning at BLDG 92 in the Brooklyn Navy Yard, visitors get a behind-the-scenes look at Ferra Designs’ technology-driven, architectural interiors. 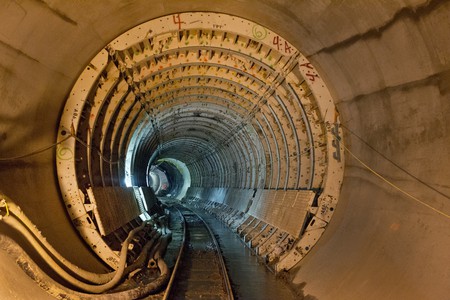 Grand Central Terminal is not only an architectural wonder in the heart of Manhattan, it’s also brimming with juicy secrets and treasures, including a multi-million dollar jewel hidden in plain sight and a little-known, concealed tennis court. For more tantalizing secrets, check out this story on NYC’s most fascinating abandoned subway stations. 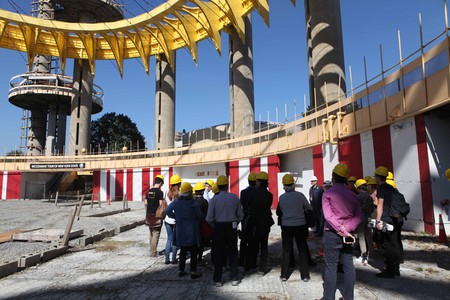 AIA New York takes guests on a walking architecture tour of the recent and historic structures located on Cooper Square, Lafayette Street, the Bowery and more. Learn about the landmarks and stylistic breakthroughs of the area, led by AIA guide Alex McLean.

One of the biggest highlights of the month would have to be Open House New York. For one weekend only, hundreds of architectural sites, historical buildings, and cultural institutions open their doors to the public. Thousands of New Yorkers and visitors pour in for this yearly event – so be sure to get tour tickets early. 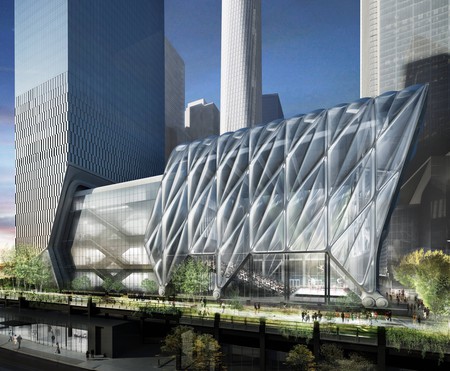 The official residence of the Mayor of New York City, Gracie Mansion is a heartwarming architectural treasure that dates back to the 18th century. Overlooking the East River in Carl Schurz Park, the Historic House Trust of NYC takes visitors on a guided tour through this historic home. 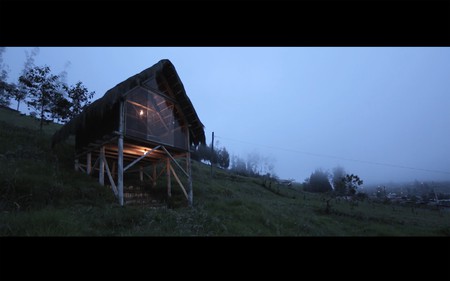 Still from ‘Do More with Less’ showing at the Architecture & Design Film Festival, 2018. | Courtesy of ADFF

October 16 marks the 10th anniversary of the Architecture & Design Film Festival (ADFF) in New York City. Check out the full line-up of international premieres, short films and design-centric classics here to get briefed on what titles you can expect from this year’s festival. (Individual movie times and dates TBD).

Head down to South Street Seaport to uncover the rich architectural secrets of this designated historic area in Manhattan. “From rat pits to a warehouse built by one of the most famous American architects of the 19th century, the buildings of the Seaport have a big story to tell,” reads Archtober’s official site. 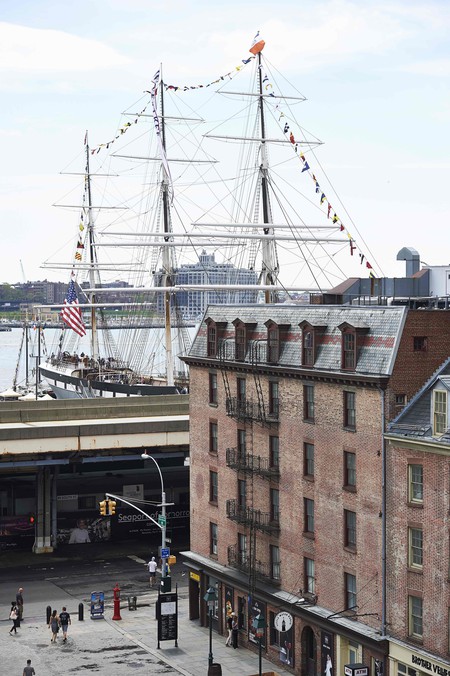 Explore NYC’s underground lifeline with Untapped Cities’ highly-rated tour. Highlights include the “architectural ghost” of Chambers Street station, The World Trade Center Oculus and a peek inside “the birthplace of the subway system” at City Hall Park.

So you think you know New York, eh? Test your architecture chops at the official Archtober Trivia Night at Housing Works Bookstore in SoHo.

Starting out in front of Trinity Church at 75 Broadway, AIA’s walking tour explores the history behind the Modernist buildings of the Financial District, including buildings by Philip Johnson, SOM and Frederic Schwartz.

AIANY’s Around Manhattan Architecture Tour with Classic Harbor Line offers a sweeping tour of New York City’s architecture – minus the crowded streets, subway stops and neck craning. Tours will be given all month long at various times, departing from Chelsea Pier 62. For more information on what to expect, check out this story. 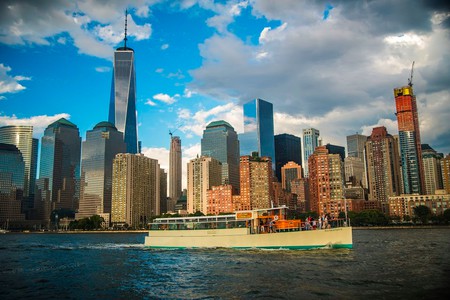