Travelers Are Being Warned Against Visiting This US State 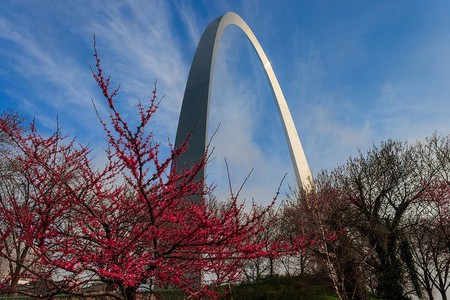 When you think of travel warnings, locations like Iraq, Iran, Afghanistan and Somalia are more likely to come to mind than anywhere in the United States. But a surprising new American destination is cropping up on a list of ‘no-go’ destinations, specifically for people of color.

The major travel company Fodor’s has recently added the midwestern state of Missouri to its list of destinations travelers are warned against inessential travel to. Citing the lax gun control laws and other prevailing political winds, Fodor’s said 2018 simply wasn’t the year to visit the Show Me State.

Among other rationales for adding Missouri to its list (which also includes Cuba, Honduras and Myanmar), Fodor’s cited the recent Missouri legislation SB 43, a bill which makes it more difficult for people to sue their employers for discrimination, and the statement by a Missouri state representative that there is “a distinction between homosexuality and just being a human being.”

Fodor’s isn’t the first to issue a travel warning for Missouri. In 2017, the NAACP issued a warning against travel to the state due to the large number of unarmed black men who have been shot in Missouri (including the teenager Michael Brown in 2014, whose murder attracted international attention and incited nationwide protests) and otherwise denied due process. 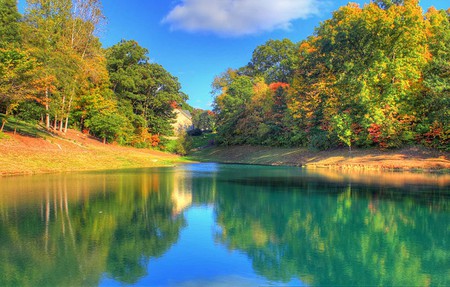 In 2017, the NAACP noted, “a tourist who got lost and ran out of gas was later found murdered in his jail cell without ever being put under arrest,” and also cited the case of two men who had been shot in the suburbs of Kansas City based on the suspicion that they were Muslim.

Fodor’s took pains to point out that Missouri has plenty of attractions that make it worth visiting, including a vibrant jazz scene and world-famous barbeque, but that conditions in the state right now simply made this not the best time to plan travel there.

This is the first time Fodor’s has included an American destination on its No List.

“Making the No List in no way means they should be avoided forever,” Fodor’s said, “but rather due to various concerns, 2018 isn’t the year to visit. In fact, we’re rooting for these places and hope to see them make the jump over to the Go List in the future.”