Mark Twain and the Shaping of American Literature 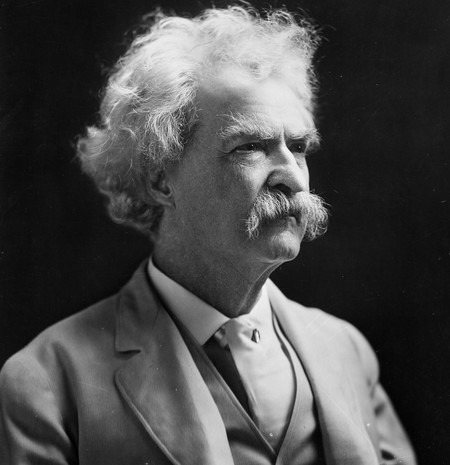 Lindsay Parnell looks at the works of Mark Twain, who is considered the father of American literature and an inimitable icon of American culture. 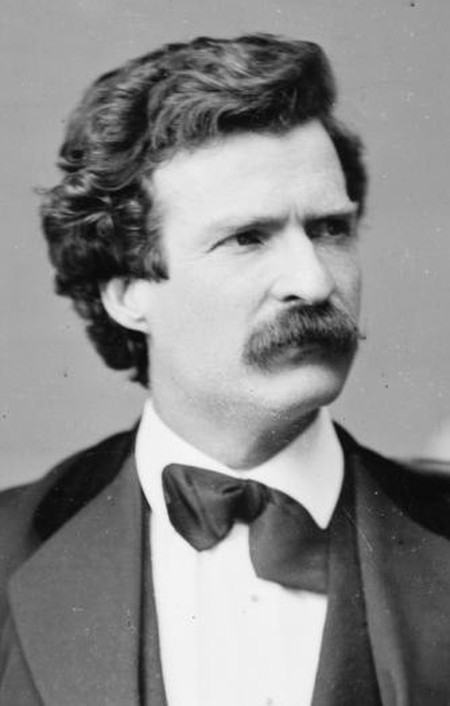 Although he was born Samuel Langhorne Clemens, he’ll be forever known as the quintessential American writer Mark Twain. Raised in Hannibal, Missouri, Twain began his literary aspirations as a modest young journalist for his local newspaper. But it was his quick wit and brilliantly ambitious use of a pen that would catapult him into literary American royalty.

Twain’s childhood and adolescence in Missouri served as the inspiration for his legendary novel The Adventures of Tom Sawyer, and its better half, The Adventures of Huckleberry Finn. Published first in 1876 in the wake of the violently turbulent American Civil War, The Adventures of Tom Sawyer chronicles the mischievous adventures of a clever boy living on the bank of the Mississippi River. Tom Sawyer’s streak of harmless trickery leads him to humorous scenarios and shapes this coming of age tale. Alongside his best friend, Huck Finn, Tom’s adventurous and playful summer shenanigans of carefree youth takes a dark turn when the boys witness the murder of Dr. Robinson by the town outsider ‘Injun Joe’ who then accuses a harmless town drunk, Muff Potter, of the bloody murder. A summer of treasure hunting quickly unravels during a tense and unlawful trial with a mysterious conclusion.

Both Tom Sawyer and its sequel in Huckleberry Finn are landmark texts not only in the canon of Twain’s work, but also in that of American literature. Twain’s explicit sense of place is articulated in the rugged aesthetic of the American Midwest. The untouched labyrinth of underground caves, the secrets hidden in the planks of abandoned houses, and the natural landscape of the American Midwest in the aftermath of a bloody Civil War, explicitly defines Twain’s work as stories of place. His texts also have an undeniable sense of place rooted in the speech of his characters. The dialect, speech patterns, slang and syntax of the dialogue create a palpable experience for the reader. Descriptions of natural sights, smells and sounds of Missouri, display Twain’s true craftsmanship as a novelist.

Twain’s works aren’t just written texts, but tangible artifacts of both American literary and cultural history. Twain’s critical eye, and ear, of social observation and political injustices of an often bigoted America, along with a clever tongue, much like that of his young heroes, has solidified his role as what no less a luminary than William Faulkner called ‘the father of American literature’.