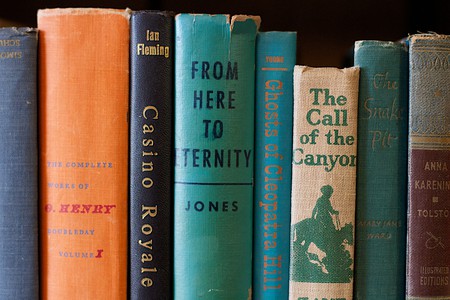 Once Upon a Crime

This cozy basement bookstore is overflowing with every mystery genre imaginable, from thrillers to cozies. It’s owned by a husband-and-wife team, with their daughter at the helm as their manager. They’re all avid mystery readers, so they know a thing or two about what’s great in the genre. This is a fab bookstore for finding really fun reads from local authors. 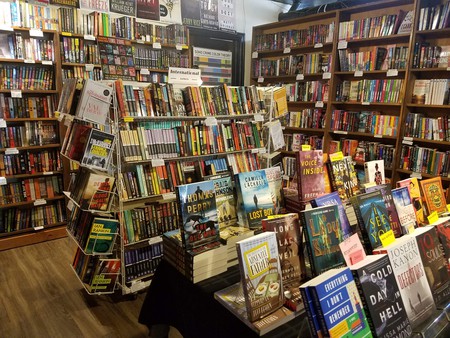 This independent bookstore’s name alone is enough to entice any curious bibliophile to pop in for a visit. Once inside, they’ll never want to leave. Named 2017 Bookstore of the Year by Publisher’s Weekly, Wild Rumpus is a bookstore for young readers, though its friendly staff welcomes your inner child to take a look around. Wander the crowded rows of books, and keep an eye out for the owners’ animal ensemble including tail-less feline friends – ask them why, while you’re there! 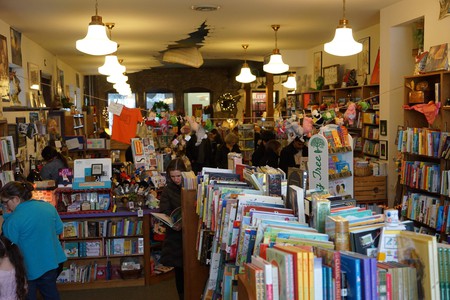 Uncle Hugo’s has something to brag about – it’s the oldest science fiction bookstore in America! It opened in 1974, and is conveniently located right next to Uncle Edgar’s. Books lovers from across the world have raved about these two shops, saying they have some of the best selection of new and used science fiction, fantasy and mystery books around.

It's like a normal bookstore, but it's only got the fun books #genrefiction

This south Minneapolis independent bookstore has only been open about six years, but it’s already attracting a lot of attention from the local literary community. Its inviting retro exterior beckons bibliophiles into this clean-lined, two-story bookstore with space for readings, book clubs, live music and more. The bookstore has a very loyal following – when it moved locations a few years back, 60 people signed up to help them move their collection of 10,000 volumes. 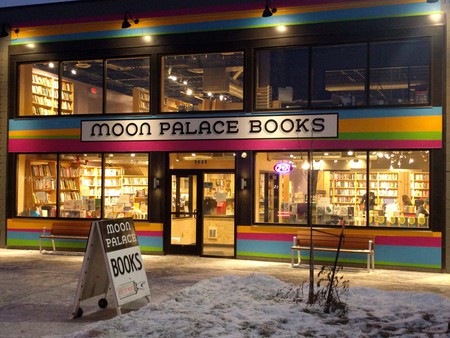 This cheerful, snug bookshop is built for young readers, but still attracts its share of adults too. There’s something special about this shop that’s very eye-catching. Open since the 1980s, this independent bookstore is focused on helping children live imaginative lives through books, gifts and events that inspire.

Anyone else here a fan of author Louise Erdrich? If you haven’t read her yet, definitely pick up one of her books at Birchbark Books & Native Arts. Erdrich owns this remarkable independent bookstore, which focuses on the power of good writing, the beauty of handmade art, the strength of Native culture, and the importance of intimate bookstores.

This is where you want to head if you’re seeking rare or out-of-print editions alongside new books and bestsellers. Magers & Quinn Booksellers is an independent bookstore located in the heart of Minneapolis’ Uptown neighborhood. From its humble beginnings where books were laid out on tables rather than bookshelves, Magers & Quinn Booksellers has become one of the largest independent bookstores in the Midwest.

I just really like getting lost in other people's thoughts