A Brief History of the Somalian Immigrant Community in Minneapolis 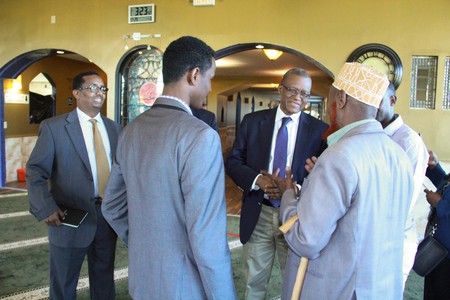 Though Minnesota is mostly made up of the ancestors of Scandinavian and German immigrants, the state is also home to the largest Somalian community in the United States. While it’s challenging to know the exact population of Somalian refugees and nonrefugees due to untracked migration, experts estimate more than 60,000 Somali-Americans reside in Minnesota. That equates to about one-third of the entire Somali-American population in the United States. 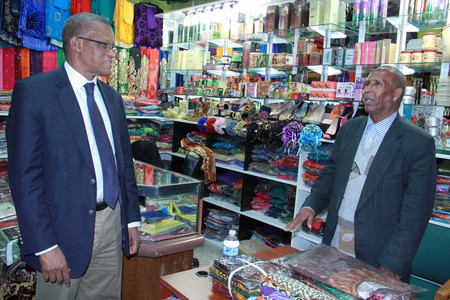 Somalia is often known for the political turbulence which has existed through much of its history. That turbulence increased substantially in the 1990s when its central government fell apart and rebels gained control. The Minnesota Historical Society said at that time, it became dangerous for people to live amidst the fighting. To help, the United States government issued refugee permits to thousands of Somalis. Many of those individuals made the Twin Cities their homes. Refugees often had to arrive on their own, without their families, to establish themselves in the United States. Once established, they were able to petition the government for visas for their family members. 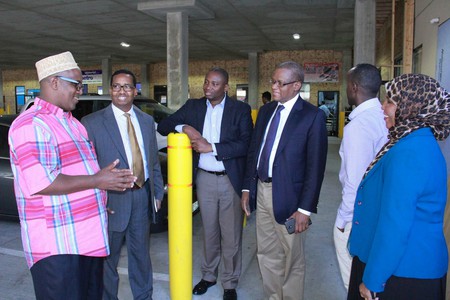 Minnesota is thought to be attractive to immigrants due to its rich job and educational opportunities and for the multitude of resources available to help, including Lutheran Social Services and Catholic Charities. The Somalian immigrant community has also created a number of their own Somali-led organizations to help newcomers feel welcome.

Today, the Twin Cities are established as a large, active Somali community. Thousands of Somalis from around the United States are relocating to Minnesota – especially to the Cedar Riverside neighborhood near the University of Minnesota, which has been dubbed “Little Mogadishu” by the locals. The neighborhood has a population of about 8,000, with a large portion of that population made up of Somali immigrants. The neighborhood is separated from the rest of Minneapolis by the Mississippi River and two freeways, making it somewhat of an isolated, self-sustaining village. The close-knit community allows Somalis to support each other and more easily maintain the Somali language, culture and Muslim faith.

As fighting continues in Somalia, it’s hard to tell if, or when, it will be safe to return. Instead, many Somalis are buying houses, opening businesses, and otherwise setting down permanent roots in Minnesota.