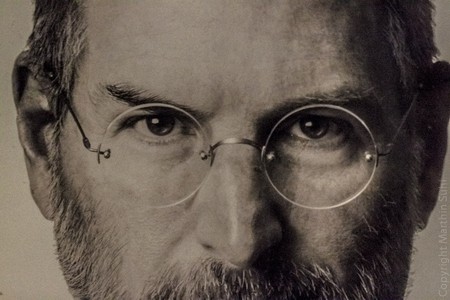 The Silicon Valley is famous for its huge tech companies led by groundbreaking CEOs. Every successful CEO has his or her own signature style, setting trends that inspire locals. Read on to learn how to dress for success by emulating the styles of some of the South Bay’s most iconic leaders.

One of the most famous leaders of all time, the late Steve Jobs was founder, chairman, and CEO of Apple Inc, in addition to his roles as majority shareholder of Pixar, board member of The Walt Disney Company, and founder and CEO of NeXT Inc. He achieved decades of success with a signature outfit comprised of a signature black turtleneck tucked into blue jeans, belted, and accessorized with running shoes. If you’re looking to follow in his footsteps, you can pick up a similar turtleneck at LL Bean for $22.95. The jeans were notoriously 501 Levis, which you can find in a variety of styles from $59.50 to $148. Plus, you can pick up a pair of running shoes in Jobs’s favorite brand, New Balance. 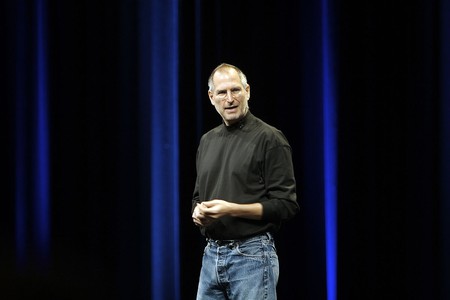 Meg Whitman serves as the president, chairwoman, and CEO of Hewlett Packard Enterprise, in addition to her past roles as an executive at The Walt Disney Company, DreamWorks, Procter & Gamble, and Hasbro. Her signature style tends to incorporate a sleek blazer and some gorgeous pearls. To get the look, you can find a similar blazer by Merona at Target for the affordable price of $34.99. Complete the look with a set of double-strand graduated freshwater cultured pearls from Blue Nile, priced at $875. 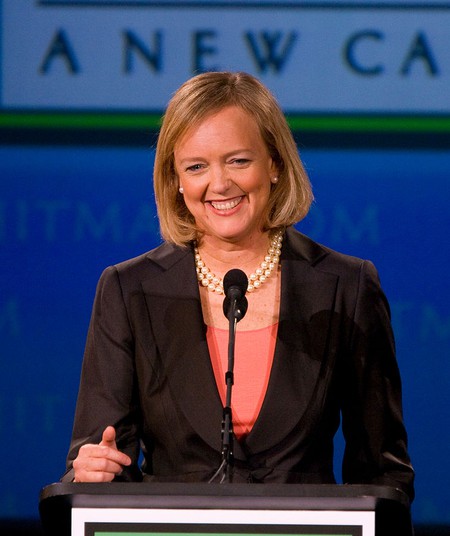 Mark Zuckerberg is the founder, chairman, and CEO of Facebook, with a net worth estimated at $53.7 billion. Setting the style standard for techies in the decades to come, Zuckerberg is notorious for dressing quite casually, often sporting plain T-shirts and hoodies. His signature look has inspired prank sites like Mark for H&M, advertising a clothing collection featuring seven identical grey t-shirts and one pair of jeans. You can even buy T-shirts that are specifically modeled after Zuckerberg’s look. 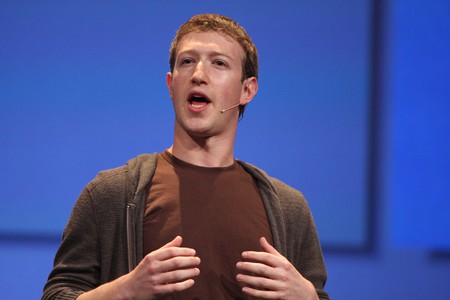 Marissa Mayer is currently serving as the president and CEO of Yahoo, following her years as a Stanford student and then an executive at Google. While she doesn’t have one specific look that she sports frequently, she is known for one style habit: she is a designer label addict. If you want to dress like Mayer, it is going to cost you. Some of her favorite designers are Oscar de la Renta, Carolina Herrera, Chanel, Etro, Angel Sanchez, and Armani, so shop around to find some designer looks that suit you. 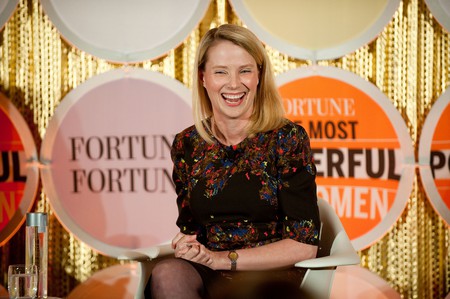 Larry Ellison is the founder and former CEO of Oracle Corporation, now serving as the company’s executive chairman and CTO. His signature look consists of a sleek turtleneck and blazer combo, one that you can easily copy. Find a similar blazer at Banana Republic for $230, and pair it with a turtleneck from Lands’ End for $24.50. Or, if you’d prefer to take inspiration from the Hawaiian Island Ellison owns (yes, he owns an island), check out the LANAI Collection, a clothing company launched by Ellison’s son. 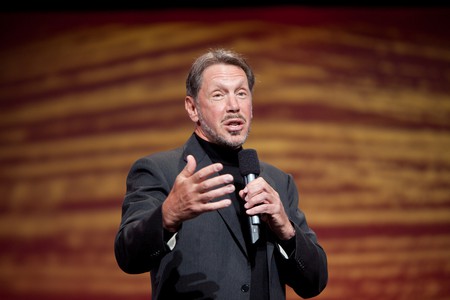