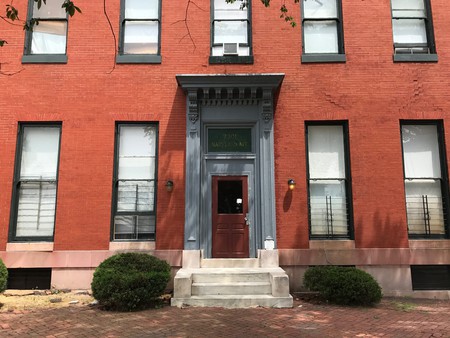 Baltimore, Maryland, is home to many different architectural styles, structures and techniques. One aspect of the city that makes it unique is its diverse styles and colors of rowhouses. Take a look below at some of Baltimore’s rowhouses that are landmarks throughout the city.

Federal Style rowhouses are common within areas of Baltimore City. Many of them are located in some of Baltimore’s oldest neighborhoods, such as Federal Hill. These rowhouses were erected in the 1800s and many of these homes were created on alley streets or side streets as the bigger, more palatial rowhouses were placed on the main streets. 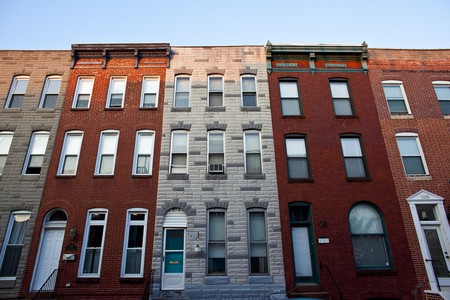 Alley houses usually only contain two rooms and have small kitchens and bathrooms. These rowhouses were originally created for hardworking families; many of which were immigrants back in the 1800s to 1900s, coming to Baltimore to start a new life. 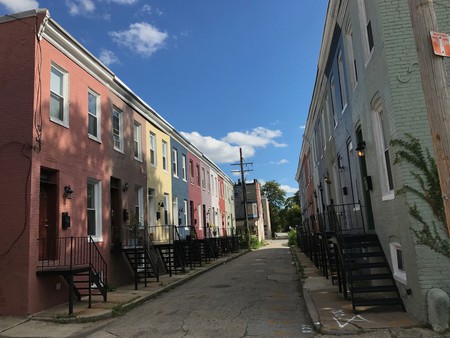 Greek revival rowhouses were for the upper class in the mid-1800s as these houses were majestic, regal and showed how affluent its inhabitants were just by the outward appearance of the houses. The detail of these houses stood out from other rowhouses as they were made with more ornate materials. Developers of these homes also worked on other major projects around the city, including squares and parks. 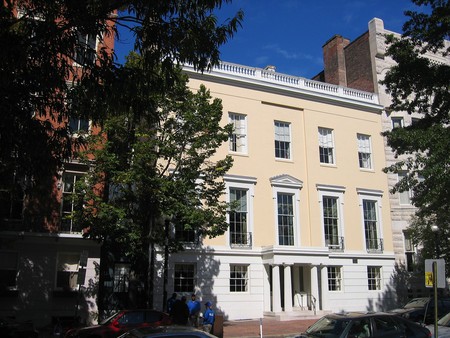 Italianate houses were built in the late 1800s after World War I. These rowhouses are similar to Federal Style houses as the bigger houses were on the main street and the smaller ones were in the alleys. 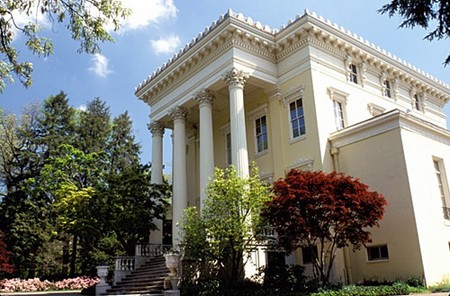 Square Front rowhouses aren’t as common as other types of rowhouses in Baltimore. However, it is unique as it has a rectangular shape to the home that makes it look slim from the outside. You can find many of these in older parts of the city, such as Mount Vernon. 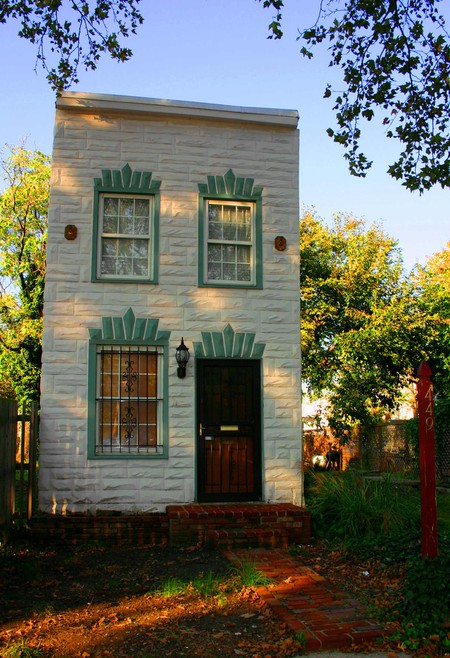