A Brief History of the Crownsville State Hospital in Maryland 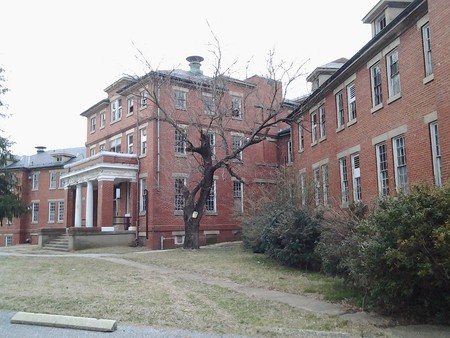 The history of the Crownsville State Hospital in Maryland is tragic, but it illustrates much about how psychiatric patients, and especially patients of color, have been treated and how that treatment has changed over the past 100 years. Although mentioned in the best-selling book and subsequent HBO movie The Immortal Life of Henrietta Lacks by Rebecca Skloot, the history of this hospital is not well known. Read more about this disturbing relic from Maryland’s past.

At the beginning of the 20th century and during a time of segregation in Maryland, there was no hospital for Black patients suffering from mental disorders in the state. Many people in the newly emerging field of public health knew that this meant other public and private charities and hospitals who were not equipped to take care of mentally ill patients were doing so, and doing a very poor job. The idea behind the hospital was to create a better place for patients, but that, unfortunately, didn’t happen. 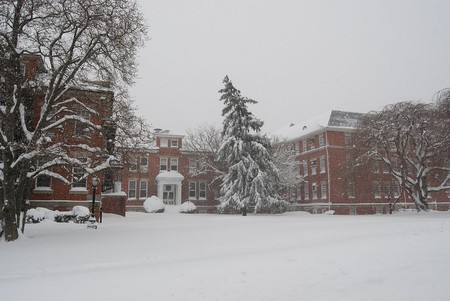 The facility opened to patients in 1911 as the “Hospital for the Negro Insane of Maryland,” at a time when very little was known about mental illness. People could be taken to a facility like Crownsville because they had alcohol abuse issues, because they had a genetic condition, or because they had another disorder like epilepsy. At a time when the Eugenics movement was gaining traction in the United States, public health offices, doctors, and politicians wanted to remove people who they saw as “unhealthy” from mainstream society and ended up placing thousands of people in hospitals like Crownsville.

As with many mental hospitals, Crownsville became a place where almost anyone could be sent, and overcrowding and understaffing became a problem. The Baltimore Sun wrote an exposé about conditions as early as 1948, but the experiments that patients were undergoing weren’t being revealed. In Rebecca Skloot’s book The Immortal Life of Henrietta Lacks, she explains the brutal treatment one of Henrietta’s daughters suffered while at the hospital. This was after World War II and the Nuremberg Code, which established human experimentation ethics and regulations on an international scale, but many patients continued to be abused because they were African American. Even if their families had known about the non-therapeutic treatment that their loved ones received, they had little recourse in the justice system. Almost all the patients taken to Crownsville, including Henrietta’s daughter, died at the hospital. 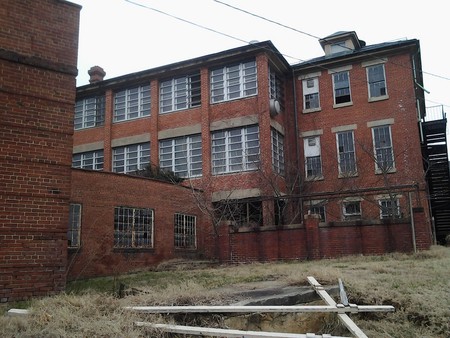 In 1963, the state integrated the hospital, and in 1964, they appointed the first African-American superintendent. During the second half of the 20th century, improved understanding of behavioral health, better treatment, and more outpatient facilities led to a gradual decline in the patient population. By 2000, the hospital had zero resident patients, and by 2004, it closed. The building is now abandoned, but the unmarked graves of over 1,600 patients are still on the property. Many people feel the whole property needs to be preserved to respect the memory of the lives lost here.