These 7 Books are Essential to Understanding Hawaiian Culture 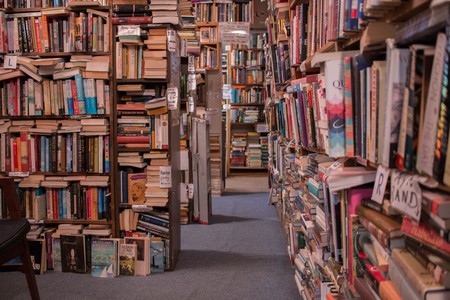 Bookstores are ideal places to expand the mind | © LWYang / Flickr

Hawaiian authors strive to inspire the stories of Hawaii’s rich history through impactful pieces of literature. While the islands are in many ways indescribable, a number of works share the history, journey, and culture that are the essence of Hawaii. Here are seven of the must-reads about the Aloha State.

Hawaii by James A. Michener

Michener’s 1959 classic retells the complex history of Hawaii, starting with its geologic formation and early settlement until statehood. Fictional stories are interlaced with historical truths adding to the narrative of an evolving Hawaiian identity. This time-honored saga—probably even read by your mother—has influenced more than a few vacation bucket lists.

Honolulu captures the intimate emotions of Hawaii’s ethnically diverse residents during the sugar industry boom in the early 1900s. This historical fiction focuses on a young Korean picture bride who left her native land in search of a better life in the islands. Brennert’s earlier novel Moloka’i is a moving tale about the infamous leprosy quarantine in Kalaupapa and also deserves attention. 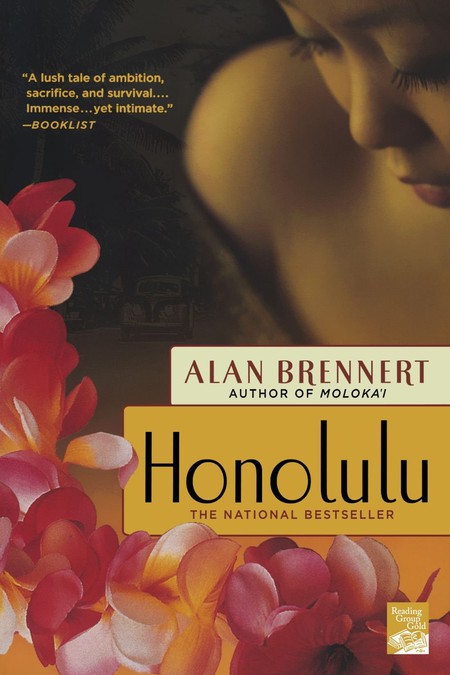 From Here to Eternity by James Jones

This is the first book in the World War II inspired trilogy and explores the daily life of soldiers stationed at the Pearl Harbor army base leading up to the 1941 attack. Readers should opt for the restored edition which includes sections that were censored during the book’s original print run in the 1950s. 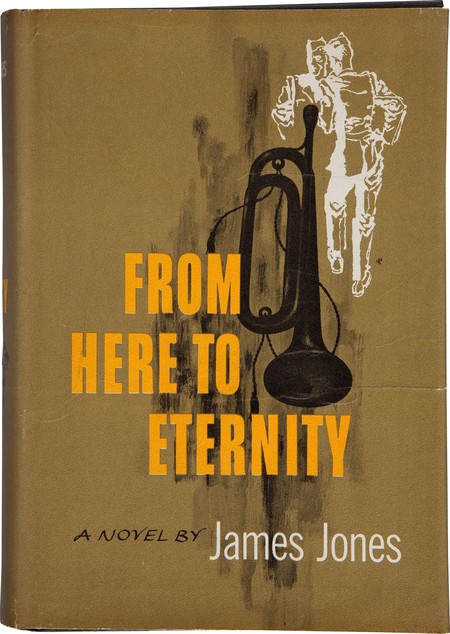 Eddie Would Go: The Story of Eddie Aikau, Hawaiian Hero and Pioneer of Big Wave Surfing by Stuart Holmes Coleman

If you ever spent time in Hawaii, you may have noticed t-shirts and stickers with the phrase “Eddie would go” or heard about the Quiksilver Big Wave Invitational in Memory of Eddie Aikau nicknamed “The Eddie.” This book recounts the incredible life of Eddie Aikau—a talented big-wave surfer, Waimea Bay lifeguard, and exceptional waterman, who sacrificed his life for his crew mates after the Hokuleʻa voyaging canoe capsized.

Pele, Hawaii’s most revered goddess is brought to life through Kane’s stunning artwork and compelling tales. The book highlights a few of the most famous legends and folklore surrounding the mysterious goddess of fire. 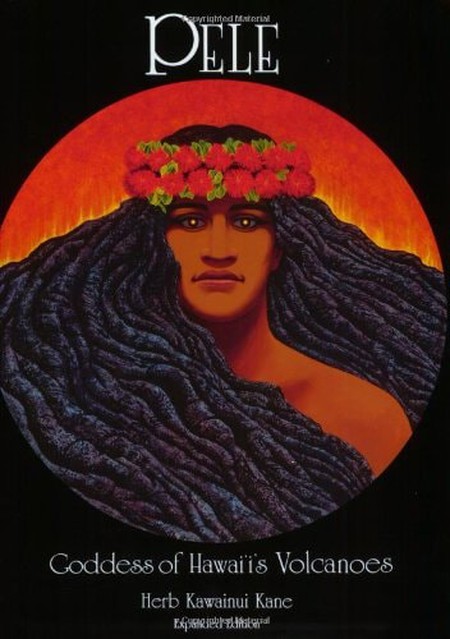 Pele | © Kawainui Pr.
Give us feedback