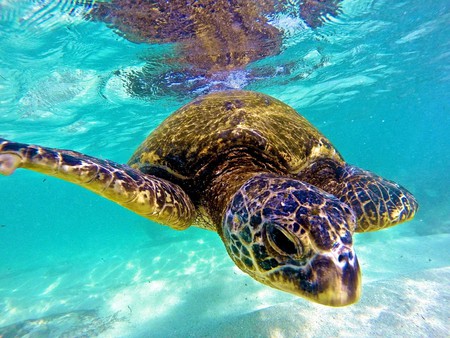 Hawaii’s wildlife is very diverse and has special animals that roam both land and sea. Some of these animals are found worldwide, and some are unique to the Hawaiian Islands. If you venture into the ocean or the jungle on your trip to the islands, you’ll be sure to find some of these amazing creatures. Here is Culture Trip’s list of animals commonly found in Hawaii.

Honu, or Hawaiian green sea turtles, are beautiful sea reptiles found all around the main island as well as the northwestern Hawaiian Islands. These gentle giants are quite curious, and visitors will often find them at popular beaches and snorkeling spots hanging out with humans and feeding off rocks with limu (seaweed) on them. Green sea turtles are one of two types of sea turtles found in and around the islands; the other is the hawksbill sea turtle (honuʻea). Please look but never touch, as these guys are protected under state and federal law. 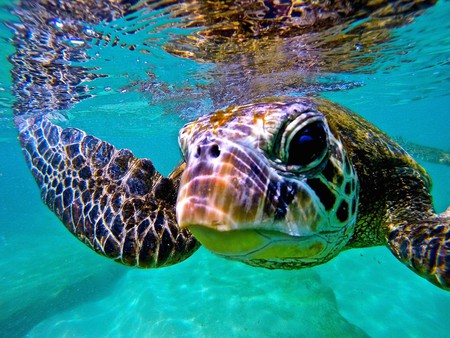 Koholā, or Hawaiian humpback whales, are the most common species of whales found in the waters surrounding the islands. They make their annual journey from Alaska and Canada to the Hawaiian Islands every winter to give birth, mate and to care for their young. Whale season in Hawaii is generally October–April, with people spotting the first whales usually around late September. 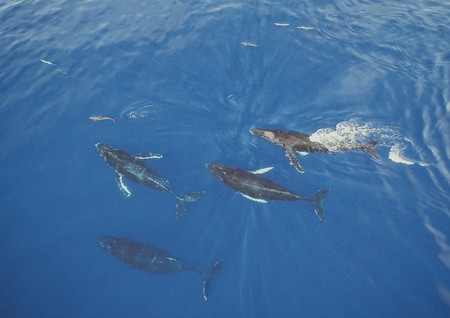 Naiʻa, or Hawaiian spinner dolphins, are a small species of dolphins found in tropical waters around the world. These nocturnal predators come close to the shore during the day to sleep in shallow sandy seabeds after hunting all night. They are named for the acrobatic moves they do—leaping, jumping, and even doing multiple spins in the air. 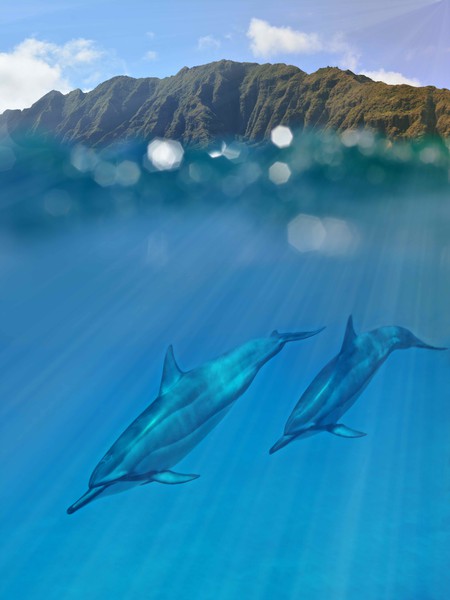 Manō, or shark, is the general term for the marine predators found in the Hawaiian waters, but it’s not used when describing a specific species of shark. Some species include manō pāʻele (blacktip reef shark), manō lālākea (whitetip reef shark), and manō kihikihi (hammerhead shark). 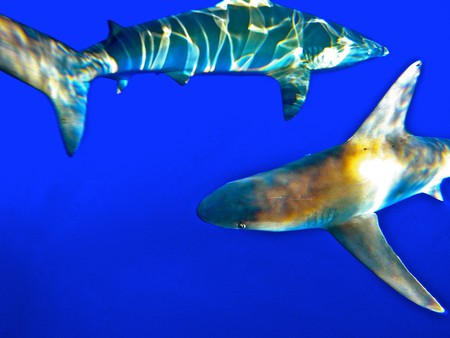 Niuhi, or tiger shark, is a large species of shark found in subtropical waters around the world. Niuhi sharks are often regarded as a high form of ʻaumākua, or family spirit animal guardian. These creatures are highly respected in the Hawaiian culture and are often the main subject of many legends in Hawaiian mythology. Tiger sharks are not considered manō, which is the general term for shark. 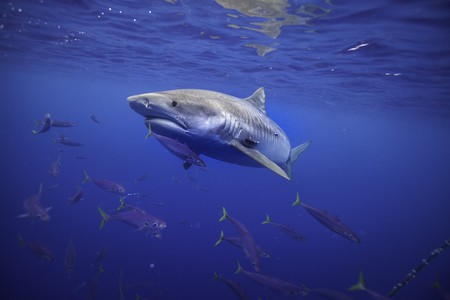 Pueo, or Hawaiian short-eared owl, is a small species of owl endemic to the islands. Pueo, unlike other species of owls, are actually active during the day. If you see an owl at night, it is probably the barn owl. The pueo is also a high form of ʻaumākua, watching over certain valleys and protecting them from malevolent spirits. 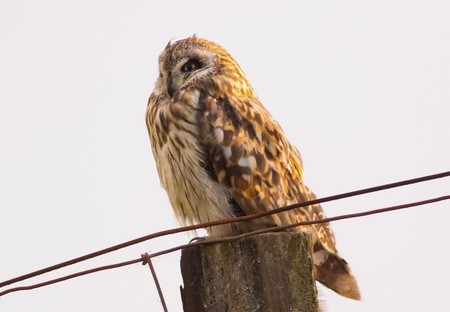 Moʻo, or lizard, are found all over the islands and are usually the subject of evil creatures in Hawaiian mythology. There are many species of lizards on the Hawaiian Islands, including the green anole, the brown anole, Madagascar day gecko, house gecko, and Jackson’s chameleon. 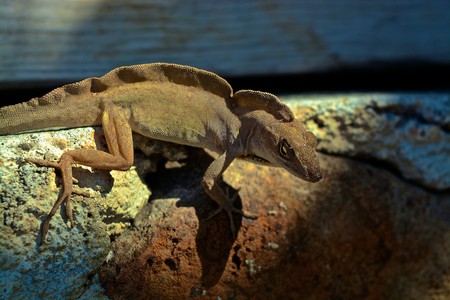 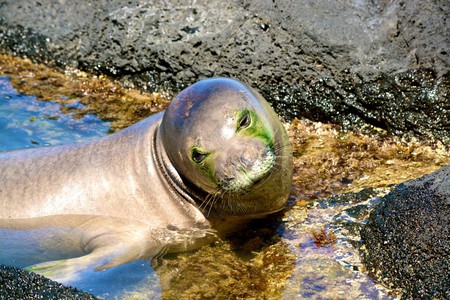 Nēnē, or Hawaiian goose, is a type of goose native to the Hawaiian Islands. It is also the state bird of Hawaii. While they call all the main islands home, it’s relatively rare to see one. 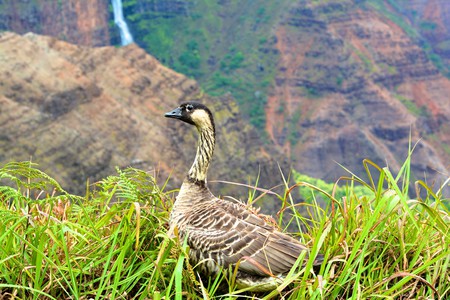 Iʻa, or fish, are found all over the Hawaiian Island reefs and are the main source of protein for the people of Hawaii. There are thousands of species of fish swimming in the waters of the islands, and about 20% of them are endemic. Visitors can see most of the common species simply by snorkeling around popular shallow coral reefs. 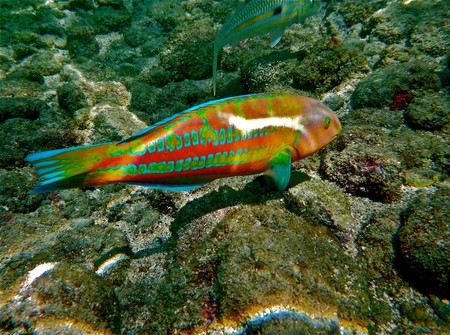 ʻAwela, or Christmas Wrasse at Hanauma Bay, Oahu | © GE Keoni
Give us feedback