8 Things to Know Before Visiting Hawaii 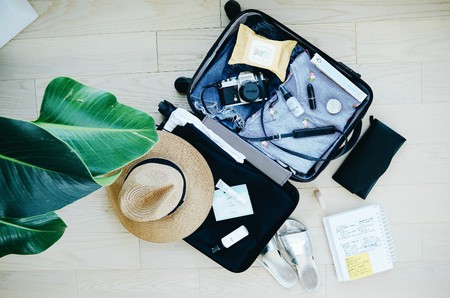 Although U.S. citizens don’t need a passport to get to Hawaii, traveling to the Aloha State is almost like journeying to a foreign country—and that is a beautiful thing. Not only is there a different cuisine and different dress code, but there are also centuries-old languages and cultural nuances just waiting to be discovered. Here are some etiquette tips for the Hawaii-bound curious adventurers who prefer to dive right in.

The locals have mastered the art of relaxation—to the point where it’s involved in every aspect of their lives. Don’t ever expect to meet anyone at the time you agreed upon. And even though Hawaii has the recorded worst traffic in the U.S., the concept still applies on the road. Honking is frowned upon and is considered extremely rude. It’s probably best to just relax and allow yourself to experience the very genuine, laid-back attitude of the islands. 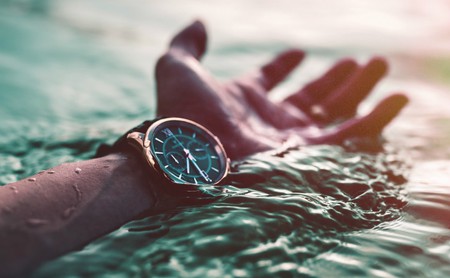 The sun is unforgiving

Don’t be fooled by the crowds flooding all the way down Waikiki Beach. The sun is not as kind as it might seem. Because of Hawaii’s remote location in the middle of the Pacific Ocean, the sun is much stronger here. The trade winds that blow across the islands make the heat and sun seem more pleasant than intense. Those who don’t take measures to protect themselves from sunburn will realize their mistake soon after their day on the beach. It’s much better to play it safe while enjoying the outdoors and save on the bottles of aloe vera later. 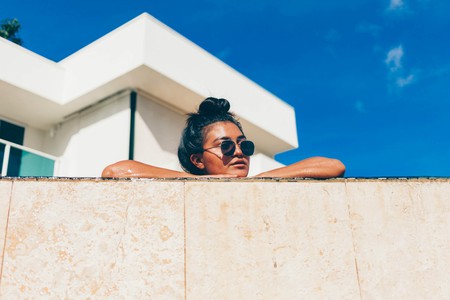 There are signs on hiking trails for a reason. Even paradise comes with its own natural dangers, so precautionary measures must be taken. When in doubt, don’t be afraid to ask the locals what places are okay to visit or explore. They are as protective of their land and wildlife as surfers are of their perfect waves. You wouldn’t want to risk offending the likes of Hawaiian deities, such as Pele. 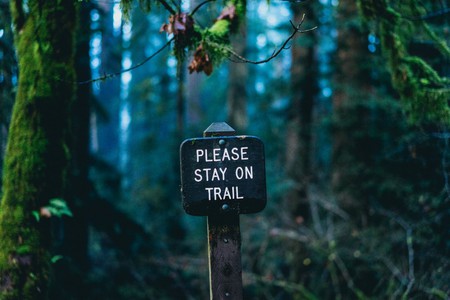 Deep-rooted in Hawaiian culture is the responsibility of taking care of the land. For locals, especially those of native Hawaiian lineage, the land is considered to be something borrowed and not owned. This belief is the reason why Hawaii has been able to uphold its famed greenery and picturesque landscapes. Don’t risk littering, or you will be judged heavily for it and maybe even fined. 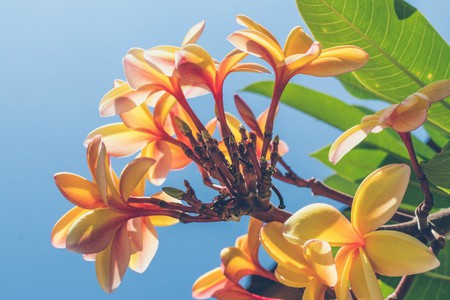 The concept behind “Casual Friday” was actually inspired by Hawaii’s own “Aloha Friday,” and rightly so. With such a relaxed atmosphere, you’ll find locals walking, biking, or boarding along the beaches and surrounding areas sans footwear. Of course, the flip-flops materialize once someone has to step over a threshold, but being indoors is overrated when the weather is so beautiful every day. 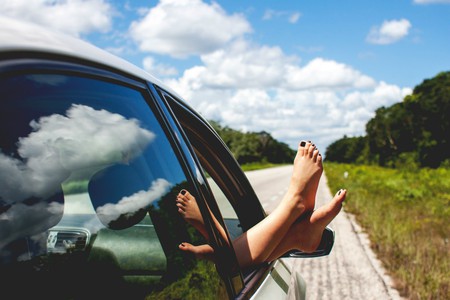 English isn’t the only language spoken

The Hawaiian language—and versions of it—has been passed down for many years, and it is still spoken today. Learning to use “aloha” and “mahalo” is a sign of good manners. Getting yourself acquainted with other, more complicated Hawaiian phrases shows the local community that you’re making an effort to learn about their culture. It may even give you the upper hand when trying to get a table at a crowded restaurant.

It’s also good to try and get a general grasp of “pidgin.” This slang language originated on sugarcane plantations when speakers of English, Japanese, Filipino, Portuguese, and Cantonese, along with native Hawaiians, had to find a way to communicate with each other. Unlike the Hawaiian language, though, it’s better just to try and understand pidgin than to attempt to speak it. 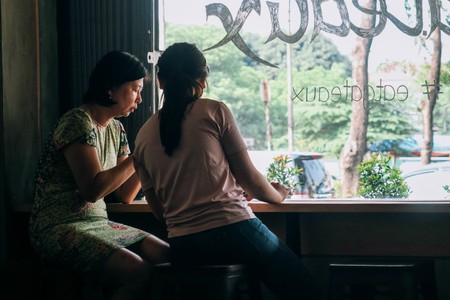 To-go food is always the best

The best food on the islands of Hawaii is not typically found on the tops of white tablecloths in the fancy restaurants of Waikiki. It takes a real foodie to venture out and explore the local cuisine. With just a bit of curiosity, the best of local Hawaiian cuisine is fairly easy to find. The shorelines and markets of Hawaii’s islands are home to unique food trucks and stands, all with their own, delicious offerings. The real difficulty is trying them all. 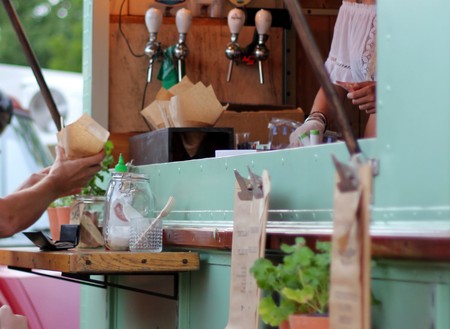 Learn to use the “shaka”

The “shaka” has made its way from Hawaii to every surf community in the world. Its origin is a little cloudy, but most surf historians would refer to a Hawaiian fisherman who lost his three middle fingers in an accident. The shaka can be applied to almost any interaction between two people. Whether you are saying goodbye to your best friend or thanking the clerk at the 7-Eleven, there is never an inappropriate situation to use it. Much like Visa, the shaka is accepted everywhere. 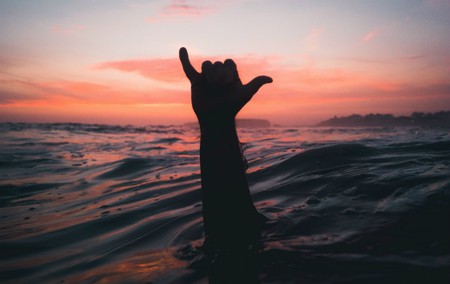